The European Parliament has requested on Wednesday a common and consolidated tax base for Corporation Tax in the European Union (CCCTB) and has demanded that multinationals break down their profits and tax payments in each of the countries where they have profits and tax, with these measures tax transparency will be gained and secret pacts and frauds with some Member States will be avoided. 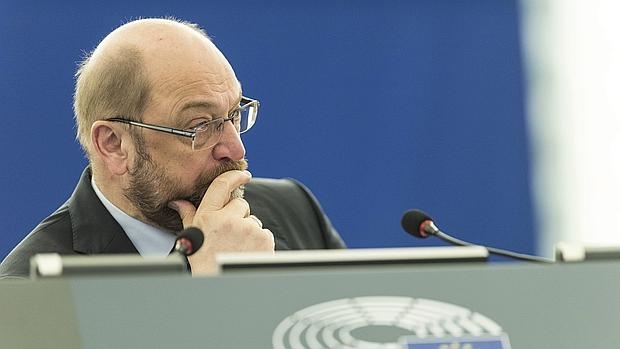 The President of the European Parliament, Martin Schulz – EFE

The non-binding resolution considers the current competition in tax matters harmful and criticizes that large companies manage to avoid paying for all their profits, while SMEs and citizens do.

Therefore, MEPs recommend that it be mandatory for multinationals to detail their financial information on a country-by-country basis, including the profit generated, the taxes paid and the public aid received.

And it advocates introducing clear definitions of “economic nature” and other key terms for calculating companies’ tax bills.

As for secret agreements between European governments and large companies, MEPs criticize preferential treatment and the disparity between national tax systems, so they bet on setting a common position on issues such as transfer pricing for payments within the same company.