The company may discount absences for coffee or smoking

Aycelaborytax » Blog » The company may discount absences for coffee or smoking 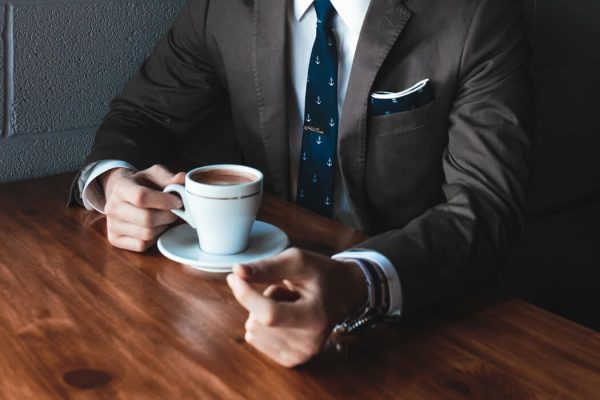 The Audiencia Nacional declares valid the implementation of a time registration system that neglects absences for smoking or for a coffee from the employee.

It considers that the fact that workers previously went out to smoke or drink coffee, un registered on their day, is a mere policy of business trust, under which each worker is responsible for developing the committed day. It also considers the transfer system in place in relation to working trips and the need for prior authorization to perform overtime valid.

Following the entry into force of Royal Decree Law 8/2019, which established the obligation to implement a system of time registration,an enterprise meets several times with the company committee in order to address the question of the signing system. Finally, on October 2019, the company’s address forwards an email to the staff communicating the implementation of the new registration system.

The trade union representation presents a demand for collective conflict by disagreeing, and denounces that the company has established new working conditions in terms of day, breaks and effective work; which is a substantial change in working conditions which, having been adopted without respecting a prior period of actual and effective consultations, nor a negotiation on specific proposals; must be declared null and void. In particular, it requests that the following measures be declared null and void:

1. The implementation, as a registration criterion, that office and sales staff you make trips and do not return to the office the same day, it is governed by the consideration that you perform 7 h 45 min. of effective work and not the time spent on the trip plus the work actually developed in customer service.

2. The measure that the extension of a working day outside the provisions of the working calendar and daily working hours – overtime – are subject to the prior authorisation of the direct manager and not to the effective and material realization of an excess of hours.

3. The new calculation of signings in relation to absences for smoking, coffee or breakfast,which until now were integrated as working time within the day and was not signed or discounted.

The company,for its part, argues that the time registration system implemented does not alter the conditions previously enjoyed and that the modifications carried out are mere powers of control and business surveillance. 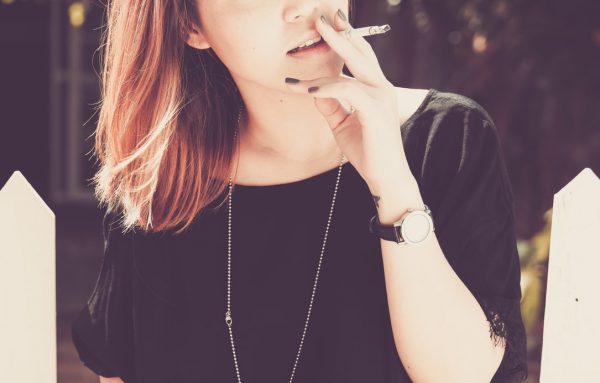 The Audiencia Nacional, for its part, rejects all claims for annulment since either the trade union representation has not established the existence of a pre-employment condition which is altered by the registration of a day, or part of erroneous premises, as follows:

1. It has not been established that prior to the implementation of the system of registration of the day there was a generalized contractual condition, pact or collective agreement or unilateral decision of the employer under which the rabajadoreswho were to move to another location and ended their day of 7 h 45 min, were entitled to return to their home town that day, and that the time spent on that journey should be considered a journey extension. On the contrary, the employer has proved that its policy was that they should stay overnight in the place where they had completed their working day, on allowances,and return to the home or work centre the next day. The new signing system does not alter this scheme as it considers that, the day after the trip, the worker starts the day at 8:00. day of return without the need for a signing.

2. The existence of an express covenant of any kind under which the worker undertakes to perform overtime is not established. Therefore, the performance of them can only take place by virtue of a worker-employer agreement amending the content of the employment contract, for which the consent of the parties is required. For the Audiencia Nacional, what is included in the company’s email in relation to the extension of the day, is nothing more than the way in which you have decided to express your consent. This does not alter the condition of prior work as it has not been established that the extension of the day would remain at the discretion of the worker.

3. With regard to absences for smoking, coffee or breakfast,trade union representation has not established the existence of a more beneficial condition under which they were regarded as effective working time. It cannot be inferred from the fact that workers went out to smoke or drink coffee without recording the day – since the lathe access control system that existed in the company was used only for safety and prevention purposes – it cannot be inferred that the undertaking described those absences as effective work. Rather, it is a policy of business trust under which each worker is responsible for developing the committed day.

In the attention of all these circumstances, the Audiencia Nacional dismisses the lawsuit and gives the company the reason.

Application of the time record: jurisprudence

Below are a number of cases in which the courts have questioned the application of the day-to-day register or had to clarify how companies should act.

If there is no effective provision of services within a scheduled period of time as working, the obligation to pay ceases. Therefore, if it is impossible to recover from the time left to work, given the nature of the campaigns contracted with third parties, the company can deduct from the payroll the time during which there has been no effective provision of services.

a) Discounting the breaks of the effective calculation of the day: It is not a substantial change in the working conditions that the company makes its workers sign when they take breaks to smoke or have coffee or breakfast, in order to discount this time from the hours actually worked.

b) Establish through collective bargaining a corrective factor. It is valid and does not change the day plan established by the collective agreement when it does not involve extending the day by the time of the breaks made in the daily day (breakfast break and lunch break) and cannot be considered overtime.

It is lawful that a fixed day of 07:45 h is computed when workers provide their services outside the work center for a work trip.

It is lawful to make the extension of the day outside the provisions of the work calendar and daily day – overtime – subject to prior authorization by the management of the company. 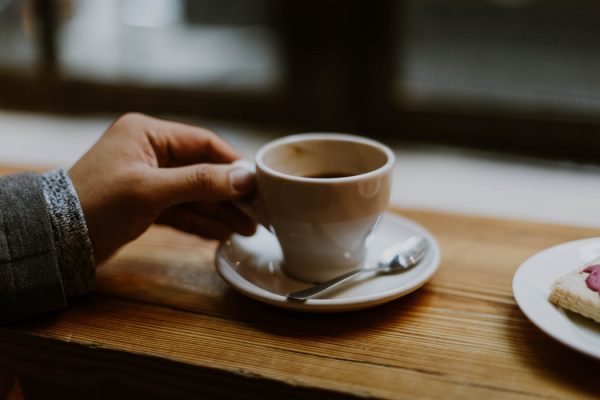 Although the system of time registration implemented by the company consisted of absences from work, it is established by other means that the absences had not occurred since worker did attend work on the dates indicated. This means that, as it is a faulty system, it cannot be accepted as a means of testing.

> No time registration: burden of proof (High Court of Justice of Valladolid 24-05-19)

In case of no time registration, the company is transferred the burden of proving whether a worker is part-time or full-time. The lack of evidence generates for the company, a presumption that the day is complete.

> Complaint of the obligation of the worker to sign false registrations: breach of the guarantee of indemnity (Higher Court of Justice of Murcia 30-04-08)

A dismissal for breaching the guarantee of indemnity of such dismissal, which resulted in denouncing the undertaking for forcing the worker to sign false time records, is declared void.

In such cases, the company may also be charged with compensation for damages for infringing the fundamental rights of the worker.com/en.

Although the time record provided that the worker was doing her part-time work, she is credited with other evidence that the contract was full-time.

In this case, workers are forced to misrepresent the time record under threat of dismissal.

> Refusal to sign the time register: cause of dismissal (Juzgado de los Social Soria no1 02-09-19)

The refusal to sign the time register is not sufficient cause to justify the merits of a dismissal. As soon as the entrances and exits were completed unilaterally by the company, what is included in the registration cannot serve as proof of the worker’s timeless non-compliance.

Some companies that have started recording the day are meeting workers who arrive before their check-in time and who, after signing up, are absent for a few minutes to go for a coffee. It is recommended that the undertaking set limits and restrict in a certain way that way, that way of acting. For this purpose:

It is advisable to notify that the unauthorized time prior to the start of the day will not count as working time. 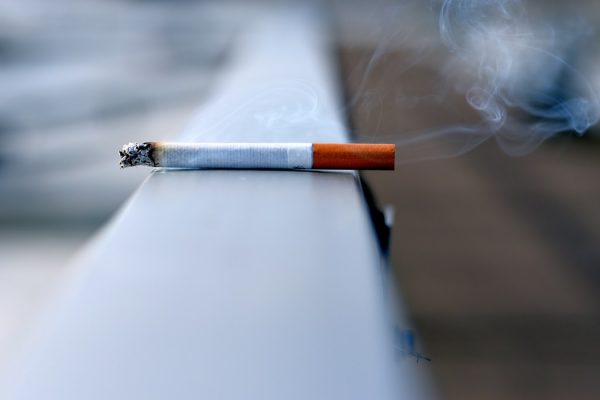 If you have any questions or need any clarification about the application of the day registration in your company, you can contact

any of our advisors so that we can help you solve it.