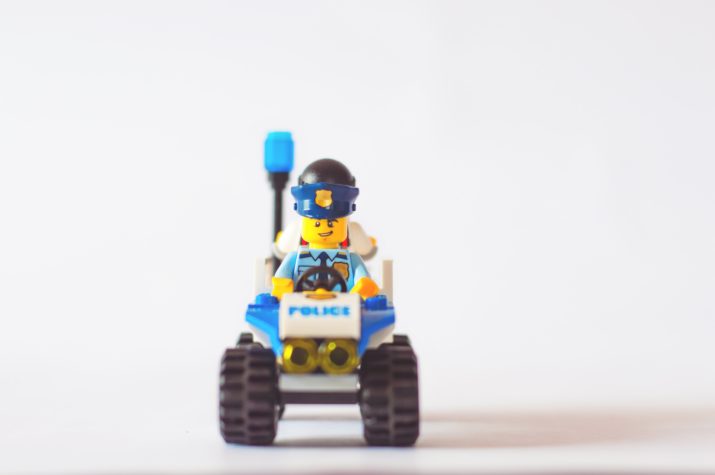 The Court of Justice of the European Union (CJEU) declares that the Directive on the transfer of companies also applies to a succession of contracts bound by a collective agreement, provided that the new company takes over an essential part, in terms of number and competences, of the personnel that the outgoing company assigned to the execution. It does not rule on the validity of the exclusion of liability established by the collective agreement.

Regulations applicable to the succession of contracts by collective agreement

A person worked as a security guard at the Museum of Pilgrimages of Santiago de Compostela hired first by a company, and later becoming part of another to which the service was awarded. The new company was subrogated in the obligations derived from the employment contracts of the employees of the previous contractor.

At the time of the subrogation, the workers had pending with the first company the payment of certain amounts,which the worker claimed from both companies. When he refused to pay it, he filed a lawsuit before the Social Court that sentenced both to the joint payment of the debts. The new successful tenderer lodged an appeal on the grounds that the applicable provision is not the Workers’ Statute, Article 44, but the Collective Agreement of the security companies according to which, the new company is only obliged to assume the obligations produced from the date of the award and exempts it from those prior to it, which was the doctrine established by the Supreme Court 7-4-16 and reiterated in its successive pronouncements.

(a) Wonders whether, in an activity which relies primarily on the workforce, such as the supervision of installations, and the transferee has taken over an essential part of the workforce assigned to the performance of the service, the directive on the maintenance of employees’ rights in the event of transfers of undertakings applies, businesses or parts of undertakings or businesses; and this, regardless of whether the Assumption of the workforce does not derive from a contract between the companies (assignor and assignee), nor from a unilateral decision of the new contractor, but from an obligation imposed by the Collective Agreement.

(b) If the answer to the first question is in the affirmative, it is questioned whether an interpretation establishing that the solidarity with respect to previous obligations does notapply when the assumption of labor comes from the collective agreement of the sector and this excludes in its text that solidarity with respect to the obligations prior to the transfer.

Regarding the first question, the CJEU, maintaining its doctrine, establishes that the directive is also applicable to subrogations established by collective agreement if the new company has assumed an essential part of the staff of the outgoing one for the following reasons: 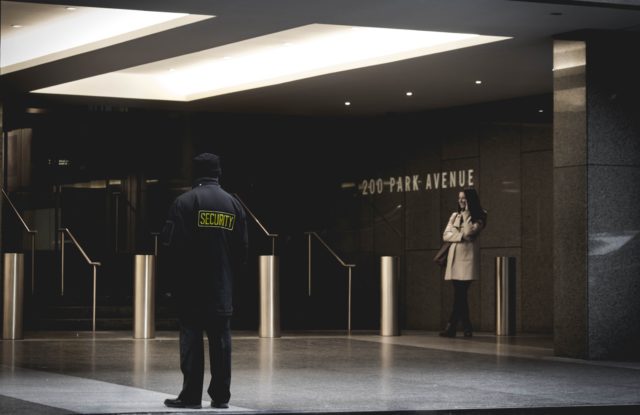 On the second question, the CJEU points out that its jurisdiction is limited exclusively to the examination of the provisions of EU law and points out that, by the wording used by the referring court, that question would not lead the Court to interpret the directive but to rule on the conformity of a provision of a collective agreement with a national legislative provision (Workers’ Statute Article 44(3)). Therefore, it concludes that it does not have jurisdiction to answer the second question referred for a preliminary ruling by the Supreme Court of Galicia.

On the same subject, the High Court of Justice of Las Palmas has submitted another question for a preliminary ruling. ​

In the case of succession of contracts bound by collective agreement, the applicable provision is not ET art. 44, but cAccording to which the new company is only obliged to assume the obligations produced from the date of the award and exempts it from those prior to it.

The Transfer of Undertakings Directive also applies to a succession of contracts bound by a collective agreement, provided that the new undertaking takes over an essential part, in terms of number and powers, of the staff assigned to the outgoing undertaking.

The CJEU does not rule on the responsibility of the incoming company on wage debts, considering it to be the competence of the national courts 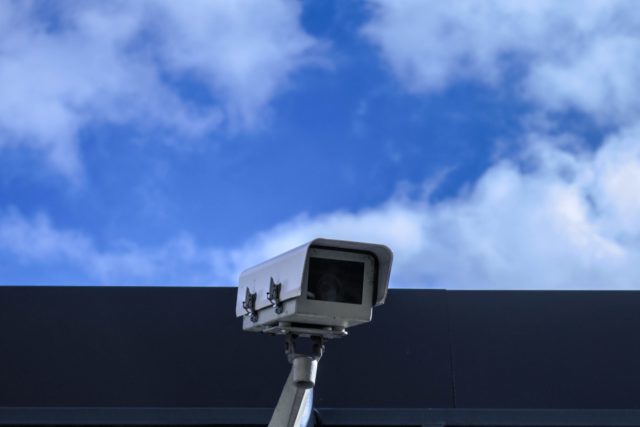 Requires the consent of the worker. If you do not accept, you maintain your relationship with the original company.

The incoming company is responsible for the consequences of unfair dismissal, unless the outgoing company fails to comply with the requirements conventionally required (TS 16-12-14).

If you have any questions about the succession of contracts, you can contact any of our labor advisors to help you solve it.