Taxation and quotation of food vouchers: Are you aware of their news?

Aycelaborytax » Blog » Taxation and quotation of food vouchers: Are you aware of their news? 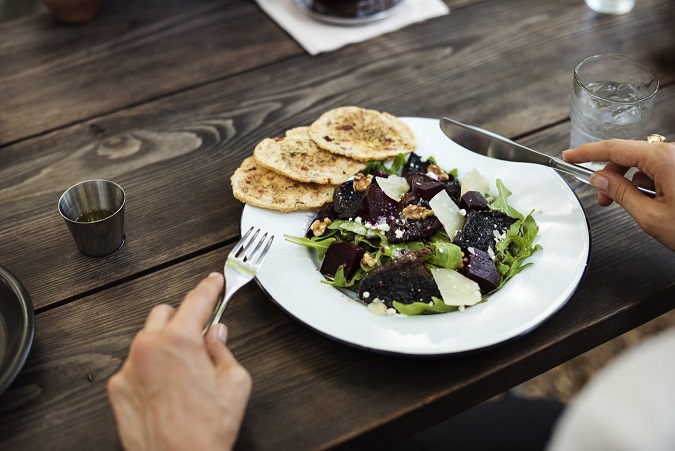 The Spanish Association of Food Voucher Companies has finally managed to meet one of its most important requests: raising the tax exemption of food vouchers,which have gone from € 9 to € 11 per day.

This increase in food checks is for employees and companies in Spain “a great relief, which results in the well-being of natural and legal persons”.

With this change, which affects the price of diets,it is intended to bring the exemption closer to the reality of restaurants in the country, adjusting the menu price to a more consistent price.

Food vouchers: the new food cheque legislation and the consequences of changing the rule

The good news for thousands of employees and companies has its origin in a Royal Decree (1074 / 2017 of December 29) approved by the Government of Spain amending the law contained in the Tax on Individuals.

Thus, the Ministry of Finance has managed to bring the law closer to a current context “more real” for these food tickets,responding to different groups of entrepreneurs and workers who were committed to these improvements.

It should be borne in mind that currently the average price of the menu in national territory is € 11.64. The exemption was € 9, now raised to € 11, which almost equals the price.

In addition, two other premises must be considered: costs in the hotel industry have increased and, in addition, the CPI has risen in our country since the last modification that was made in 2017.

How is the taxation of restaurant tickets? We clear the doubt:

“Theamount is increased every day exempt from indirect formulas of the provision of catering service, that is, vouchers for meals or other documents, cards or electronic means delivered to the employee for the attention of said need”, as it is collected in the Official State Gazette.

As mentioned above, this means raising the daily amount with exemption from the previous 9 euros to the current 11.

For example, an employee who comes to work for 20 monthly days in eleven months, each year will achieve the obtaining in 2018 of a tax savings via exemption in the Personal Income Tax of more than € 2,400 per year,compared to € 1,980 in 2017, which represents a great improvement in the purchasing power of € 600 / year on average, something that will be noticed in the diets in the income tax return that each taxpayer should know.

The quotation of diets has an impact on companies 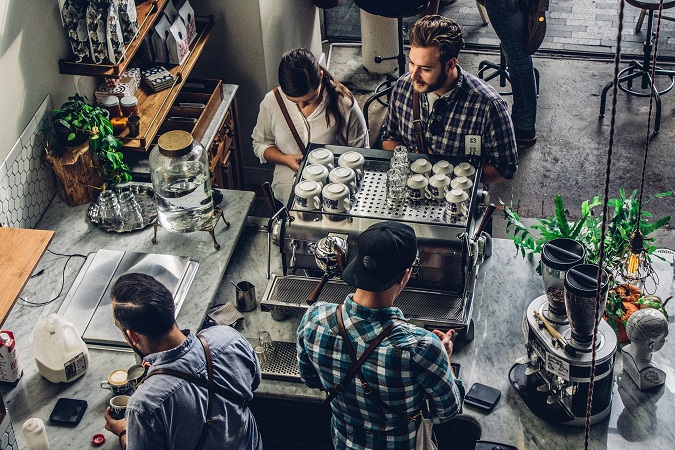 Companies that are users of these vouchers are happy with the measure, since they estimate that since the implementation of these adjustments absenteeism has been reduced by almost 38%, increasing productivity by more than 1.7 million hours. On the other hand, they have a greater involvement and activity in their templates.

Finally, the large catering companies in the country have been satisfied with the decision taken by the Government to consider that it will increase consumption in their restaurants and help generate “stable and quality” employment.

In this respect, the positive effect of these exemptions is transferred to the catering sector as they are generated as a positive impact of EUR 619 million and the creation of 15 000 direct jobs.

Among the most important would be the following:

Companies can also deduct all “restaurant tickets” as personnel expenses.

If you have any questions about it, you can contact our AYCE Laborytax advisors so that we can help you solve it.