Tax offence or tax crime: what differentiates each concept? 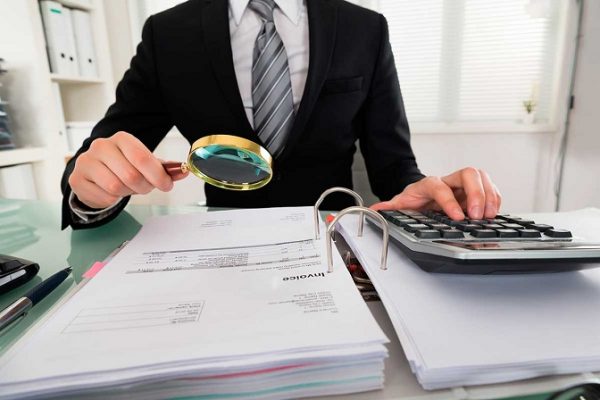 All taxpayers must comply with a number of rules contained in the General Tax Law that regulate our relationship with the Administration, depending on our income or bonuses. Otherwise we would be committing an infringement which would be accompanied by a corresponding economic penalty, more or less serious.

So far everything is clear, but by non-compliance with these regulations you have to know how to differentiate between a tax offence or tax crime,because although the reason may be the same, the consequences are very different.

Fiscal Calendar for 2020: The guide for your company to fulfill its obligations to the Treasury.

Differences between a tax offence and tax crime

What is a tax violation?

A tax offence is any voluntary and intentional action criminalified and punishable by tax laws,which must meet the following requirements:

In addition, tax offences are classified as mild, serious and very serious,and are essentially fundamental in the reason for s dropping tax debts or obtaining undue deductions.

On the other hand, it is understood that there is data concealment to the Tax Administration in the following cases:

What is a tax crime?

A tax offence is considered when the fraud of the Public Treasury exceeds EUR 120,000, which is the amount set by law for an offence to become a crime.

That said, the difference between tax offence or tax offence is not in the action taken, but in the amount of fraud and the gravity of the infringement.

A tax offence is classified as a serious breach,and it will be the Criminal Court that will be responsible for the investigation of such proceedings, as well as for establishing the corresponding convictions.

Errors in proceedings with the Treasury to which you must pay special attention. 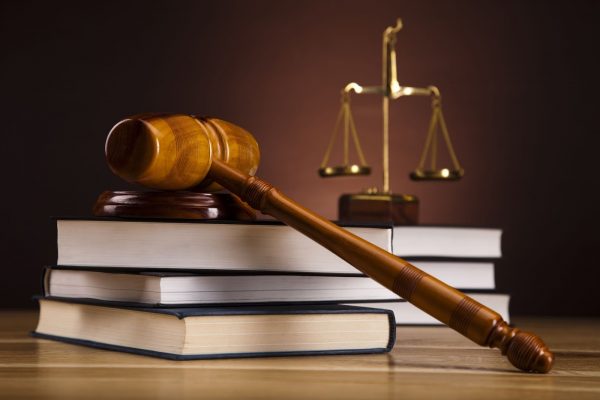 A tax offence is punishable by an administrative penalty,which can range from 50% for minor infringements, to 150% in the case of a serious infringement, on the amount let down.

On the other hand, a tax offence is punishable by a fine ranging from 100% to 600% of the amount defrauded.

In addition, the infringer could lose all tax incentives, subsidies and aid from which he was benefiting, over a period of between three and six years.

And to this we must add that in the most serious cases, the tax crime could result in a penalty of one to five years in prison.

What are the most committed tax violations by taxpayers?

Making mistakes in VAT returns is one of the most common tax offences, which is punishable by an economic fine of between 50% and 150% on the amount to be paid. This percentage will depend on whether or not fraudulent means exist or have been used.

Another major tax infringement is related to not meeting the deadlines for filing VAT returns, which are marked in the tax calendar of the Tax Agency.

If mistakes are made or data are hidden in the ledgers, a tax offence would also be committed, which is punishable by a fine of EUR 150,as provided for in Article 200 of the General Tax Law.

All invoices must meet a number of mandatory requirements under Royal Decree 1619/2012 of 30 November, which sets out billing obligations.

On this subject, it constitutes a tax infringement in breach of the obligations of: issuance, referral, rectification and retention of invoices.

Now that you know the difference between tax infringement and tax crime, it is important to take the necessary measures to prevent them, in order to avoid the corresponding penalties that would entail.