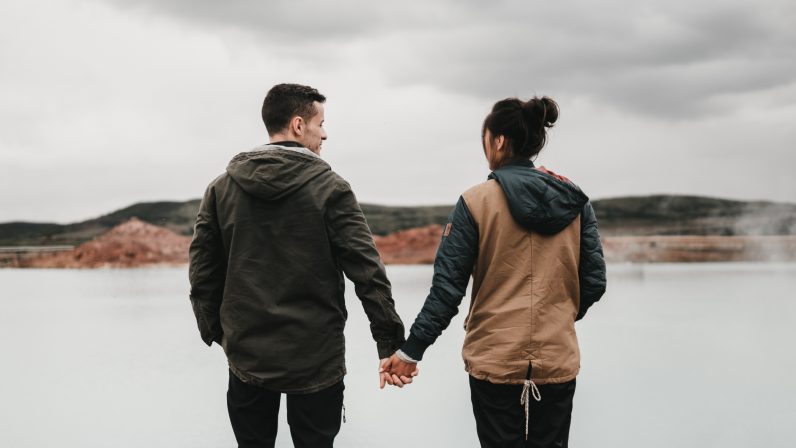 From a judgment of the Superior Court of Justice of Murcia, of October 2018, we have the following case:

One of the spouses of a marriage in a community of property provides the conjugal society free of charge with a private property, which both accept, and formalize by public deed.

It indicates the marriage that they later notice an error in said deed, and proceed to correct it with the granting of another, in which they expressly state that the contribution made was with the will of both spouses to increase the property free of charge.

Consequently, they present a self-assessment by Property Transfer Tax (ITP) in which they declare the transfer as subject, but exempt from said tax, by the exemption provided for in the LITP art.45.I.B.3.

After a limited check by the Administration, it understands that there is a taxable event not self-assessed of the inheritance tax for the donation made, so that turns a provisional settlement to the wife,which is confirmed by the Regional Economic-Administrative Court (TEAR), which considers that the second deed does not imply a mere correction of the error noted in the first, but a change in the will of the parties.

Not being in accordance with the criterion expressed by the Administration and endorsed by the TEAR, the controversy is finally analyzed by the High Court of Justice, which in the resolution of the appeal determines the following:

1) In relation to the Inheritance and Donations Tax (ISD):

The Court points out its disagreement with the Administration, since it cannot be held that the contribution of the private property made by the husband can be classified as a donation in favor of his wife, since she was not the recipient of the act of disposition,but the company of property.

Therefore, the taxable event of the tax on donations cannot be understood to have been carried out, and considers the decision under appeal to be contrary to law.

2) In relation to the Transfer Tax (ITP):

In the first place, the Court recalls that the Civil Code allows for contracting between the spouses and the possibility that by agreement of both spouses the character of joint property is conferred on one that was already the property of one of them (CC art. 1323).

It understands that the contribution of the farm has been operated in the aforementioned terms, so it considers fully applicable the exemption established in the LITP, already mentioned.

And it reinforces its approach by bringing up a Supreme Court ruling, which determines that the contributions of property and rights verified by the spouses to the conjugal society enjoy exemption in the ITP, inaccordance with the provisions of the LITP art.45.I.B.3 (TS interest of law 2-10-01).

In view of the foregoing, the High Court of Justice concludes by upholding the action, annulling the contested acts, and recognising the appellant’s right to the repayment of the amounts paid, where appropriate, for the liquidation drawn up by the Administration. 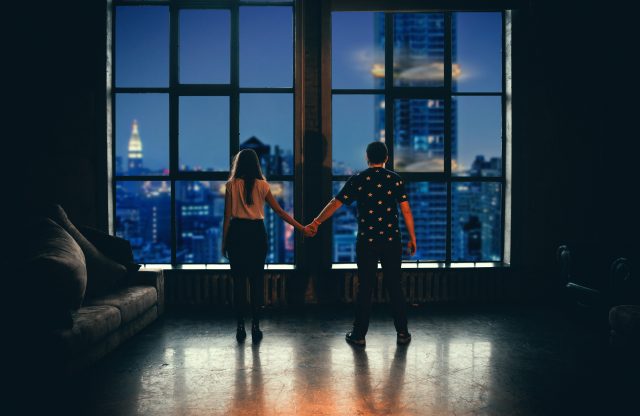 Exemptions in the Transfer Tax provided for a conjugal company

According to civil law, the matrimonial property regime is that which the spouses stipulate in matrimonial capitulations,with the legal limitations provided for. In the absence of capitulations or, when these are ineffective, the regime is that of a community of property,by virtue of which, the gains or benefits obtained are common to the spouses indistinctly, being attributed in half when it is dissolved.

Taking into account that the exemption is recognized in respect of operations and acts relating to the conjugal partnership, the following tax benefits are recognized:

a) Modality Of Onerous Patrimonial Transmissions (TPO). The exemption is hereby declared in respect of:

b) Modality Documented Legal Acts (AJD). Deeds made to document acts relating to conjugal society are exempt. Consequently, the exemption is not applicable in the following cases: 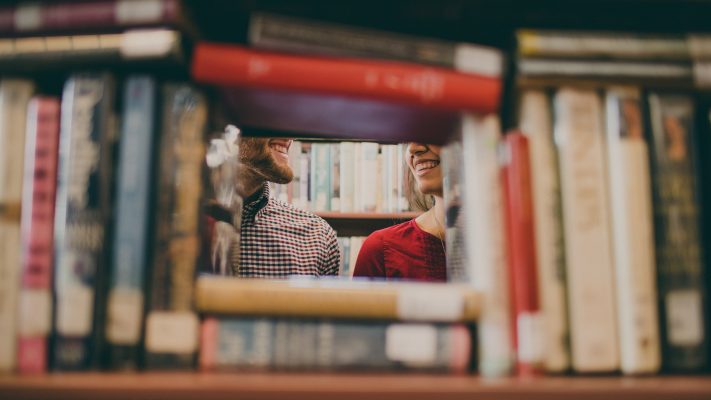 This is NOT a donation

Let’s take as an example that you enter a significant sum into an account in which there are other holders, is it considered that there is a donation in favor of these? Many taxpayers have doubts about this issue…

Well, we go on to give some answers:

In the case of compensation:

A taxpayer plans to collect a significant amount of severance pay. And since he intended to deposit it into an account that was also owned by his partner, he asked the Treasury if this income could be considered as a donation in favor of the other co-owner (for 50% of the income).

Well, taking into account the above assumption, the Treasury has considered that the deposit of an amount of private money – that is, of a single holder – into an account in which there are several holders does not, in itself, constitute a donation.

For there to be a donation, there must be three requirements, which in this specific case do not meet:

On the other hand, the Treasury confirms that if these three requirements are not met, there is no donation. And it reiterates that a bank account implies a deposit contract between the depositor (owner of the deposited) and the depositary (bank), a relationship that is not modified by the fact that more holders appear in that account.

Co-ownership simply implies the availability of funds by any of the holders, but not that all of them become owners of the assets deposited.

This conclusion is valid regardless of the relationship between the account holders:

For there to be donation, the three requirements indicated must necessarily be met.

In any case, there will be a donation if subsequently the balance of the deposit is used to make an investment in which the other holder will appear as owner or co-owner.

But if the balance is maintained, or is consumed little by little to meet the family burdens (family maintenance, education of the children, etc.), in no case can it be considered that there is a donation in favor of the other owner, even if he is benefited by such consumptions.

The deposit of a private sum into an account in which there are other holders does not imply the existence of a donation. This is whether it is the spouse or the unmar up-to-case partner.

If you have any questions about this type of tax, you can contact us and our team of advisors will be in charge of helping you.