Supreme Court: The self-employed may deduct expenses for public relations with customers or suppliers

Aycelaborytax » Blog » Supreme Court: The self-employed may deduct expenses for public relations with customers or suppliers 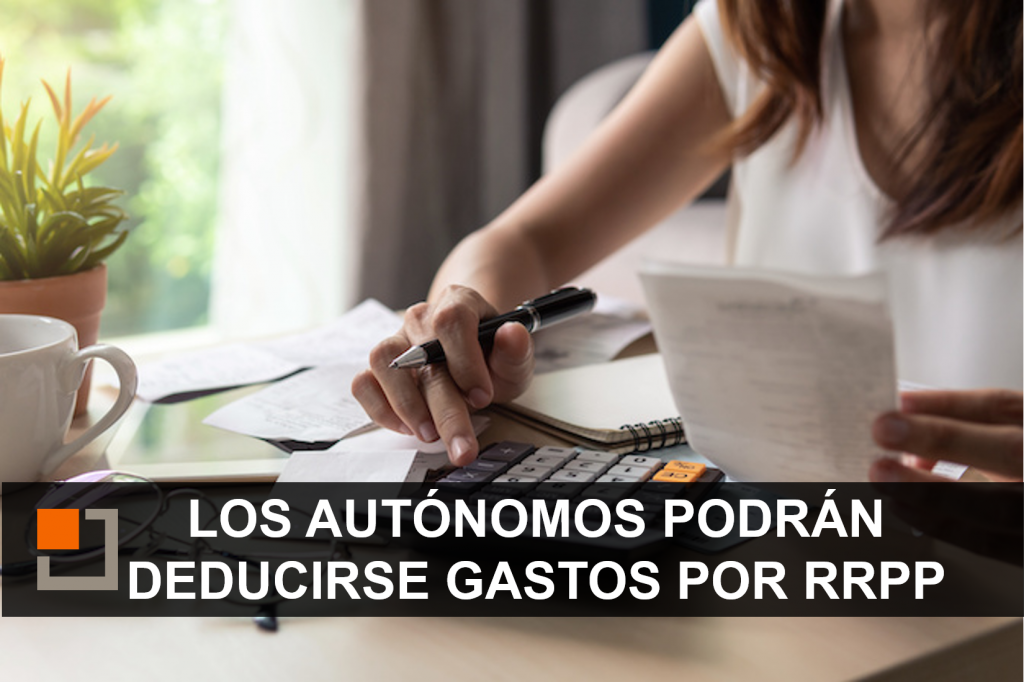 The Supreme Court has issued a ruling that contravenes the criterion of the Treasury, which establishes that self-employed workers may deduct expenses for public relations with customers or suppliers, as well as promotional expenses, and gifts to customers or the staff of the business itself in the Corporation Tax.

The ruling of the Supreme Court establishes that the expenses of the self-employed for public relations, promotional and gifts to customers or staff may be deducted in the Corporation Tax. A ruling that contradicts the Treasury, which indicates that only expenses related to the company’s income, which directly influence the result, are deductible.

As established by the applicable law in force, expenses that have an accounting reflection,are made free of charge and do not determine the fiscal or tax result of the year, are not deductible in Corporation Tax.

instead the judgment of the Supreme Court establishes that yes they are deductible,all those expenses colloquially known as “attention to customers or to the staff itself and promotional“, as well as expenses that are correlated with income, and that are carried out within the company’s own activity, with the aim of achieving a better business result.

I need tax advice for my business

In this way, any expense caused by lunches, dinners or gifts will be deductible,without it being necessary to justify that this attention corresponds to an income for the business, as required until now by the Tax Agency.

The Supreme Court itself states that,“while there is no precise regulation on what is to be understood by correlation between income and expenses, both make up the financial management of the business activity that as such is projected, usually, through the realization of a set of actions aimed at obtaining a better result,which justifies that the relationship between expenses and income can be both direct and indirect, exhausted at the time of carrying out a specific operation or projecting itself for the future“.

According to the High Court, due to the nature and characteristics of working meals, gifts to customers or promotional expenses pursue an indirect and future result,so they can be correlated with income, even if they do not imply a direct and immediate achievement of better results.

In the same way, the Supreme Court points out that the objective of customer and supplier service is loyalty of both, while the attention to employees seeks to encourage them in the work to be developed and, on the other hand, the objective of the promotion of products or the company itself is to achieve greater advantages in sales and business positioning.

In short, the ruling of the Supreme Court is great news for the self-employed,which puts things in their place, in addition to giving legal security to the self-employed, and making things much easier for them.