Steps to claim the refund of the municipal capital gains tax, now classified as institutional 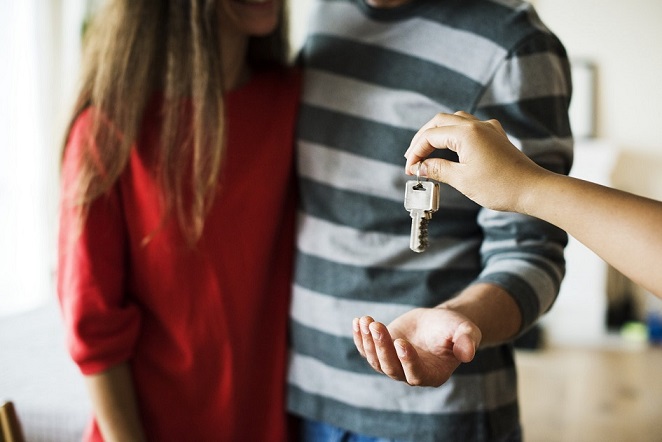 If you proceeded to the sale of a home or any other type of property during the last 4 years, for a lower price than you paid when you acquired it and, you paid the corresponding

you should know that you are in condition of recover the amount paid corresponding to that tax.

The reason is none other than that, last July, the Supreme Court clarified the scope of the May 2017 ruling of the Constitutional Court (TC), the which partially cancels the Tax on the Increase in Value of Urban Land – better known as Municipal Capital Gains Tax -, in those cases in which after the sale of a property, losses have been recorded.

If, on the other hand, profits were made after the sale, the person would not be entitled to make any claim, having to pay this tax.

What is municipal surplus value?

the municipal capital gains tax refers to a tax on the increase in the value of land of an urban nature, which during the last years has contributed to the Spanish municipalities more than 2 billion euros,and that applies whenever a property of any kind is sold or donated.

A tax that has generated controversy and a lot of controversy, since theoretically it calculated the revaluation that a property had experienced from the moment of purchase until the day of its sale, when the reality was that such tax had to be paid, even when losses had been recorded after the sale.

Something that has made that during the last years, the Superior Courts of Justice have been issuing sentences totally contrary to the liquidations of the municipal capital gains tax, when there has been no gain on the part of the taxpayer.

A tax that has finally been declared unconstitutional, since

the Supreme Court understands that a person cannot be charged for earning a certain amount of money, when in fact there have been losses.

Who is in a position to claim the refund of the municipal capital gains tax? 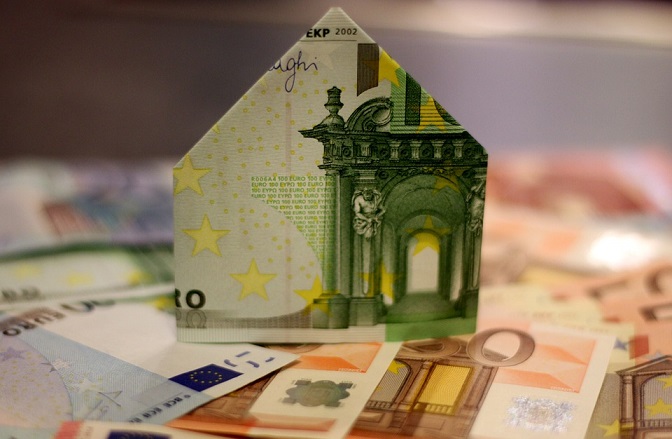 As stated by the Supreme Court, anyone who in the last four years has sold a property, and such sale has generated losses,can claim the municipal capital gain.

To do this, you must make use of the jurisprudence, sending the letter through which the claim is requested to the City Council.

The capital gain is only unconstitutional when it is proven that the property sold has generated losses.

When submitting this claim, it will also be necessary to attach the deeds of acquisition and transfer of the property,the proof of payment, a detailed technical report on the cadastral expert, as well as a document that reflects the devaluation that the property has suffered.

When making the claim for the capital gain, it is important to have proof of the amount tobe recovered, being advisable to go to a legal advisor for it.

After its presentation, the City Council must respond within a maximum period of 30 days. If after that time no response has been obtained, you can go directly to the Economic administrative Tribunal corresponding to each municipality.

Should we continue to pay the municipal surplus value even if it is unconstitutional?

In those sales of real estate that have generated losses, the municipal capital gain should not be paid, since it is an unconstitutional tax, but it will be necessary to continue presenting the declaration of said tax.

Once the declaration has been submitted, it will be the City Council that, after studying it, will inform if it has to proceed with the liquidation or not.

Until that time, the taxpayer will not have to pay absolutely nothing,being enough to declare the operation, and report that there have been losses.

Is it possible to claim the return of the municipal surplus value in cases of inheritance or donation?

In those cases in which the transfer of a property has occurred because of an inheritance or a donation, the person who would have to face the municipal capital gains tax would be the one who has received the property.

In these cases, the payment of this tax must be made,since as reported by the General Directorate of Taxes, being an inheritance or a donation, there are no losses, since it is a property that the owner did not previously have.

Can the City Council demand the payment of the municipal capital gain if the deeds of acquisition and transmission register losses?

The answer is yes. When presenting the deeds of acquisition and transfer of the property, we are only presenting proof to the City Council.

Then, the City Council itself can request technical reports that show that,despite what the deeds reflect, the value of the land increased.

In that case, it would be the City Council itself that will demand the tax from the taxpayer.

Faced with this situation, the taxpayer could only appeal the settlement presented by the City Council, having to prove to the Court, through an expert report, that the loss that appears in the deeds is real.

The
municipal capital gains tax
is the one that must be paid when, after the sale of a property, profits have been registered during the period in which the property was purchased, and the time of its sale.

A tax that, in those cases in which losses were recorded after the sale – it was sold for a price lower than that of its purchase -, has been declared unconstitutional, allowing to
claim the municipal capital gain
paid to all those people who did not obtain any income.