Second Chance Act in the Era of Coronavirus: Requirements for Companies

Aycelaborytax » Blog » Second Chance Act in the Era of Coronavirus: Requirements for Companies

the health crisis caused by coronavirus has caused many companies to be going through serious economic difficulties,and although different support measures have been established such as cessation of activity, the moratorium on the payment of rents and mortgages or ICO credits among others, in some cases these measures may not be sufficient.

In view of this situation, a solution appears for companies: the Second Chance Act. A law that was passed in 2015, but is unknown to many companies.

Guide to the creditor contest: Concept, types, phases and steps to follow.

What is the Second Chance Act?

Regulated by Royal Decree Law 1/2015, the Second Chance Act allows to overcome a bad economic situation without neglectingthe collection rights of creditors, through a renegotiation or exemption from debts.

Its main objective is to alleviate the poor economic situation of an individual, self-employedperson or company that cannot afford its debts, and to save the collection of creditors as much as possible.

That said, experts say that taking advantage of the Second Chance Act is only valid when there is no alternativeleft, being a useful tool to prevent a social catastrophe. But the problem is that this law requires multiple long and complicated processes,which are usually not solved before two years.

So the Coronavirus Times Second Chance Act can be a long-term solution, butit will in no case alleviate a company’s poor situation immediately.

In addition, everything suggests that the coronavirus will trigger applicationsto qualify for this Second Chance Act, which could further delay it, taking into account that more than 2,000 applications were received in 2019 alone.

How does the Second Chance Act work?

The first objective of the Second Chance Act is to reach an out-of-courtsettlement of payments for debt payments. To do this, new repayment conditions must be negotiated with creditors, always taking into account their basic needs.

If an agreement has not been reached after negotiation, the judicial procedure will have to be taken to try to cancel or exempt the debt.

The Second Chance Act is based on two main instruments: out-of-court settlements and debt relief.

It consists of a meeting with creditors to try to renegotiatethe debt repayment terms, which will be protected by a judge, being able to use the figure of a insolvency mediator trying to reach an agreement between both parties.

A plan and a timetable of payments by the debtor will have to becreated, and as established by the Royal Decree, the negotiation process may not exceed two months.

If an out-of-court settlement has not been reached, it would seek to obtain the exemption of 100% of the debts,which would be the judge’s decision. In this case, creditors could request the revocation of the BEPI if any of the following occurred: 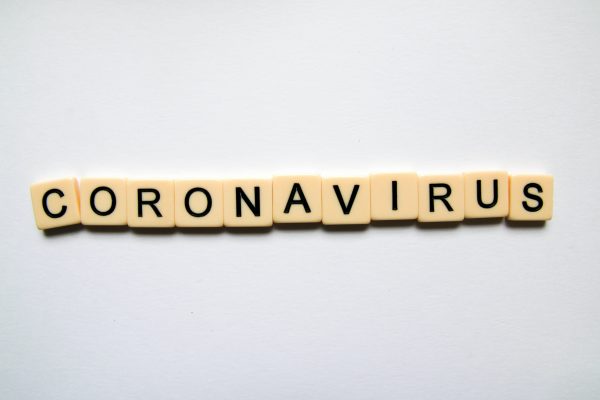 Far from being a tool aimed at getting rid of payments, the Second Chance Act is a relief mechanism for companies that have proven to be good payers, but are in a bad economic situation at a certain time, for different reasons.

It therefore takes into account the credit history of the insolvent debtor,who must meet a number of requirements in order to qualify for this law:

The Second Chance Act could be an outlet for many companies that are going through a very poor economic situation due to the coronavirus health crisis. It is a tedious, long and complicated process, but it can serve to “see the light at the end of the tunnel”.