Requirements to apply reductions in the donation of a family business

When the person on whom compliance with the requirements must be analyzed is the deceased, given that the reductions are applied on the date of the accrual of the Inheritance and Gift Tax (ISD); if at the time of your death all the requirements required to be able to enjoy the exemption in the Wealth Tax are met, the reductions in the ISD may be applied.

Reductions in the donation of a family business

The father of the plaintiffs institutes heirs to them and their spouse, who once deceased, present the settlement of the Inheritance and Gift Tax and request the reduction of 95% of the value of some shares included in the inheritance, with respect to which the requirements established for it are presumed to be met.

The Administration rejects the application of this benefit, on the understanding that the condition linked to the fact that the deceased (or any of the persons of his “family group” defined for this purpose) effectively exercised management functions in the entity, receiving for it a remuneration that represents more than 50% of its business, professional and personal work returns of the year to be considered.

In this case, it is proven that the remuneration received by the deceased during this period does not represent more than 50% of the total income.

That being the case, it cannot be said, whatever the activity he carried out in the entity, that this was his main source of income. Therefore, the TEAC considers that it is of no importance to analyse whether those remunerations were received for the actual exercise by the person responsible for managerial functions.

Therefore, on the basis of the foregoing, the TEAC dismisses the action and confirms the contested decision in its entirety. 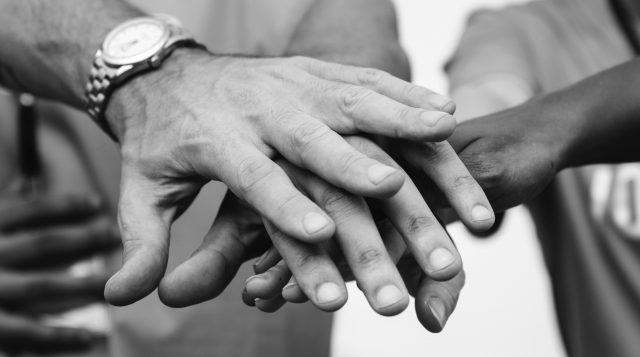 The donation of these assets enjoys a reduction of 95% of its value, when it is made in favor of the spouse and / or descendants (or adopted), provided that the following requirements are met:

Family business consulting with Ayce Laborytax Find out about all the grants!

Donation of individual companies or professional businesses and participations, in entities exempt from Wealth Tax

It should be borne in mind that there are Autonomous Communities that have established certain specificities in relation to this reduction.

The official form 651 of self-assessment of the tax, approved by the Ministry of Finance and Public Administrations, provides for the application of this reduction, so this form must be used when opting for the declaration and administrative settlement. However, if in the document in which the donation is formalized, all the identifying data of the intervening subjects, of the transferred assets, including their valuation, appear, only said document can be presented, which will be considered a tax return.

“Don/Doña name and surname”,of legal age, with N.I.F. “number”,and address, for the purposes of notifications, in “locality, street, number, postal code” acting for the purposes of the presentation and provision of documents and copies, and their validity and effectiveness before the Administration, the provisions of the LPAC art.27, 28, 53 and 66.3, which regulates the presentation of writings, documents and applications before the Administration, the issuance of copies and the return of originals, must be taken into account.

The Common Administrative Procedure Act (LPAC) came into force in October 2016. The procedures initiated previously are governed by the previous regulations under the LPAC disp.trans.3ª.a; that is: the LRJPAC art.35.c, 46 and 70.3 and RD 772/1999, which regulates the presentation of writings and applications before the General Administration of the State, the issuance of copies and the return of originals (especially RD 772/1999 art.2 to 9).

To. If you intervene on your own behalf:

On his own behalf, he appears and, as best appropriate,

B. If you intervene as a representative:

In the case of real estate, the Civil Code art.633 requires as a requirement of validity of the donation the formalization in public deed in which the donated property is specified and the value of the charges that the donee must satisfy.

That recently there has been a legal business under which “Don/Doña name and surname of the donor”, with N.I.F. “donor NIF number”,donor, has free of charge – an individual company to which – a professional business to which – participations in entities to which the exemption regulated in article 4.Ocho of Law 19/1991 of 6 June, on Wealth Tax is applicable.

If the family business does not keep the accounts adjusted to the Commercial Code, the system followed to value the company must be specified and provide the corresponding supporting documents.

That the value attributed by the parties in the aforementioned business to said good, as can be seen from the last balance sheet approved by the – company, – professional business, – entity, has been “in letter” euros(“in number”€). A certified photocopy of the last approved balance sheet is attached to this letter as an annexed document.

That article 20.6 of Law 29/1987, of December 18, on Inheritance and Gift Tax, establishes that to determine the liquidable taxable, a reduction in the taxable base of 95% of the acquisition value will be applied in cases of donation such as the present, provided that the following conditions are met:

As a restriction, the Law on Inheritance and Gift Taxes (LISD) art.20.6, establishes that for these purposes the mere membership of the Board of Directors of the company will not be understood to be included among the management functions.

The model has been made taking the values established by the State LISD. It is convenient that in the preparation of the letter the table applicable in the Autonomous Community of residence in relation to kinship, rates and coefficients for pre-existing patrimony is taken into account since, in case the Autonomous Community has approved one, this one will be applied and not that of the State.

That, for the purposes of applying the aforementioned reduction of the tax base and enabling the settlement of the tax, the following statements are made:

If the donor is in a situation of disability:

That, taking into account the provisions of article 34 of Law 29/1987, of December 18, on Inheritance and Gift Tax, and in article 66 and following of Royal Decree 1629/1991, of November 8, which approves the Regulation of inheritance and gift tax, by means of this letter, within the period established for this purpose, we proceed to declare the necessary data in relation to the aforementioned donation so that that Tax Administration can practice liquidation of the Inheritance and Donation Tax.

By virtue of all of which, Requests that having presented this writing, in time and form, as well as the set of documents that are accompanied, it is served to admit it and have as formulated declaration of the Inheritance and Donations Tax, Donations modality, so that by that Tax Administration it proceeds to the practice of the opportune liquidation. 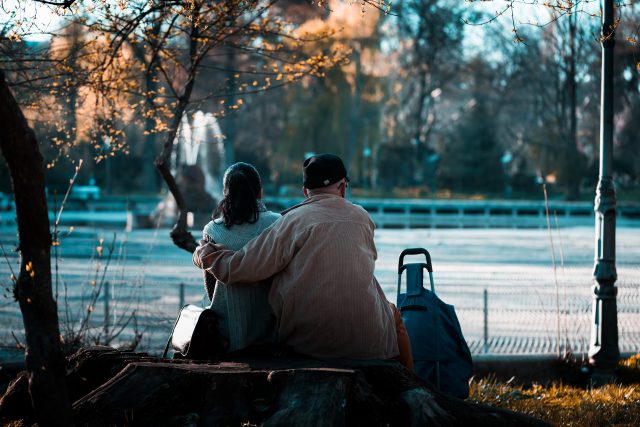 Subsequent restructuring does not affect

The donation of shares or participations of family businesses enjoys important tax incentives.

However, are these incentives maintained if these companies subsequently merge or spin off?

As you know, the donation of shares or shares of family businesses enjoys a bonus of 95% in the ISD.

Remember that the necessary requirements to enjoy it are:

This last requirement usually generates some doubts. And one of them refers to what happens if after the donation a company is restructured and the new holders end up receiving shares or participations of another (as a result of a merger, division or exchange of securities).

The second doubt arises at the moment when one of the donors wants to sell the shares or shares before the age of ten (because disagreements have arisen between the brothers, for example). Nor will you lose the incentives if, after that transfer, you reinvest in a new business for which you are still entitled.

Remember that in these sales the owner will keep the date and value of acquisition of the donor who transmitted the shares. This can mean a significant reduction in the Personal Income Tax applicable to the profit: if the shares were acquired before 31-12-1994, you will have the right to enjoy the abatement coefficients, thus reducing their tax cost.

Incentives are maintained as long as the shares or participations received in the restructuring operations also entitle to the incentives of the family business.

If you have any questions about this type of reduction, you can contact our AYCE Laborytax advisors to help you solve them.