Repealing medical casualty accrual dismissal: all the details your company needs to know 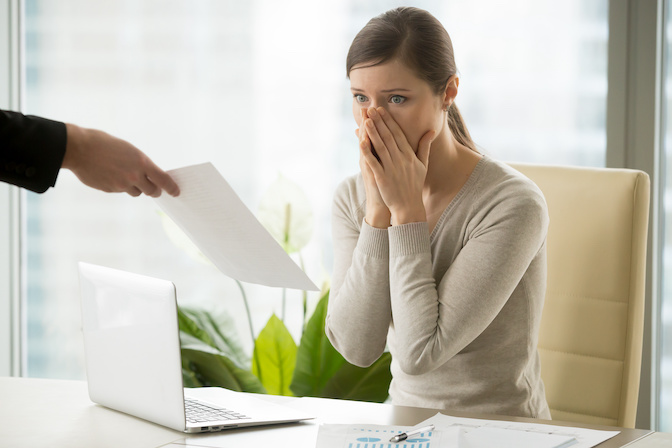 Until now, many companies chose to fire those workers who accumulated a large number of medical casualties in a short time,understanding that they were not profitable jobs for the company.

A much more common situation than it may appear, but it will no longer be repeated, or at least should not. Yes, since February 20, 2020, dismissal for accumulation of medical casualties is no longer allowed. This means that in your company you will no longer be able to fire an employee for repeatedly missing work for medical descent.

In order to protect workers, through Royal Decree-Law 4/2020 of 18 February, the Government of Spain has repealed dismissalby medical de-release, and from now on, such dismissals will be regarded as unfair dismissals.

So far, the lack of even justified work attendance exceeding 20% of working hours in two consecutive months was a form of target redundancy.

What did Article 52 of the Workers’ Statute say?

“It is a form of objective dismissal the lack of work attendance, even justified but intermittent, that reaches 20% of the working hours in two consecutive months, provided that the total lack of assistance in the previous 12 months reaches 5% of the working days, or 25% in four discontinuous months of a period of 12 months.”

In this way, medical desic baja is no longer cause of dismissal, but companies can fire workers when they are on work drop. On the one hand there is the situation of low employment, and on the other the dismissal for work de-employment. Obviously, in that case, the cause of dismissal cannot be that the worker is on the off or has been intermittently deseded in recent months.

This means that you can’t fire a medical leave worker for lack of job attendance because of the illness, but instead, yes you can say goodbye while on medical descent,for other reasons established by law or by the applicable collective agreement: economic, technical, productive, organizational, indiscipline causes, etc.

Why has the dismissal for the accumulation of casualties been repealed?

Next, we review the main reasons that have led the Government to repeal the dismissal for the accumulation of casualties:

In short, from the 20th of February 2020, dismissal for accumulation of medical sick leave will be inappropriate. If you have any questions about this, do not hesitate to contact the job advisors of AYCE Laborytax, where we will inform you in detail of everything related to the repeal of the dismissal by medical leave.

“Themost common types of work accidents that your company’s workers may face.”

“Soyour employee should warn you that you can’t go to work because of illness.”