A recent Resolution of January 7, 2015 of the General Directorate of Registries and Notaries (DGRN) has revoked the suspension of the registration of a deed of reduction of share capital due to the existence of a item dedicated to “subsidies, donations and legacies”,the DGRN understanding that this item should not be confused with those referring to capital reserves, which for this purpose could prevent the registration of the capital reduction for losses.

The importance of this resolution lies in the fact that it determines whether it is possible to reduce the capital of a company in order to restore the balance between the share capital and the accounting assets, which has been reduced as a result of economic losses, always taking into account that if an item on “subsidies” appears on the balance sheet, donations and legacies”, this situation should be treated in the same way as capital reserves, which according to article 322 of the Capital Companies Law imposes the requirement that the company lacks any kind of voluntary reserves or legal reserves in the case of public limited companies, to which other general requirements should be added such as that the agreement to reduce share capital must be taken based on an updated balance sheet, and that this must be previously verified by an auditor approved by the general meeting (art. 323.1 LSC). 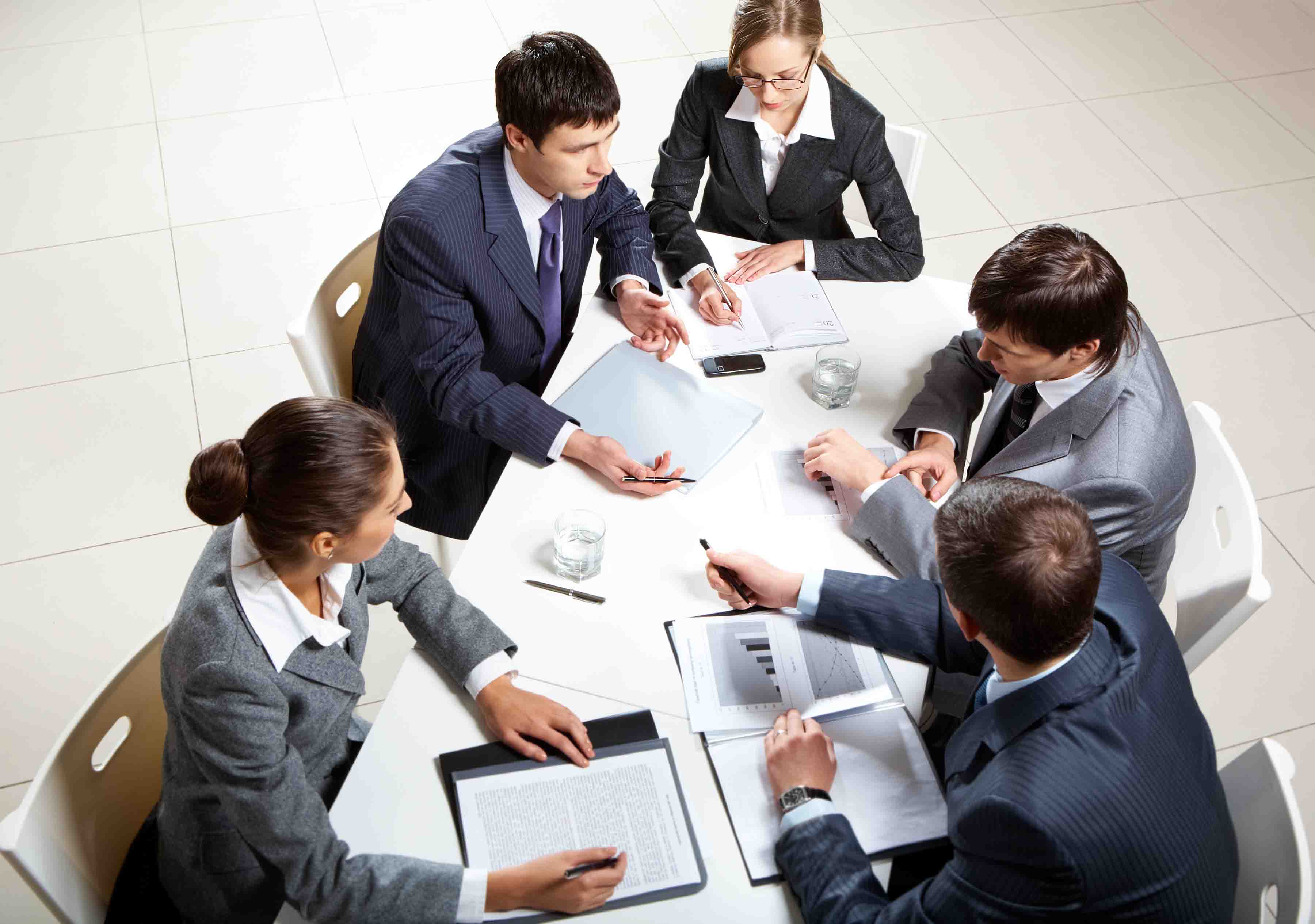 Why are grants, donations or legacies not included in the legal concept of reserves?

The problem faced by the DGRN was that both corporate and accounting legislation do not establish the definition of what the legal concept of reserves is, and therefore a complex situation is created when it comes to positioning itself on whether subsidies, donations or legacies should be included within the reserves. For this reason, the DGRN had as its only option to analyze the corporate and accounting normative doctrine.

Analyzing the General Accounting Plan, a different treatment is already perceived with respect to each of the items, although both are within group 1, relating to “basic financing”, the “subsidies, donations and adjustments for change of value” are grouped within Subgroup 13, while the “reserves and other instruments of the patrimony” are included in Subgroup 11. In addition, it should be added that by examining the structure of the balance sheet, it can be seen that both fall differently within the information block of net worth, so that the reserves must appear within the grouping corresponding to “own funds” (A-1), while the “grants, donations and legacies received” must appear in their own grouping, basic and independent (A-3), this framing of the items being not a result of the whim of the legislator, but has an objective of providing greater stability and firmness to the reserve items than to those consigned as subsidies, since the latter as established in the 18th registration and valuation standard, the amounts received by subsidies, donations and legacies, have a provisional accommodation in the net worth account, and then be imputed as income in the profit and loss account.

That said, article 373.2 of the Capital Companies Law determines that “once the attentions provided for by the law or the statutes have been covered, dividends may only be distributed from the profit of the year, or from reserves of free disposal, if the value of the net worth is not or, as a result of the distribution, does not turn out to be less than the share capital. For these purposes, profits directly imputed to equity may not be distributed, directly or indirectly.”

In this way, in the same way dealing with the transitory imputations to the net worth, as we have seen that are the subsidies, donations and legacies, the first paragraph of article 273.2 of the Capital Companies Law, prevents the distribution, direct or indirect, of the benefits that by subsidies, donations and legacies are manifested, unlike what happens with reservations, in respect of which their ineptitude for the distribution among the partners is not declared in a generic way, but this will be determined where appropriate by the specific regime of the reserve.

In this way, and as a conclusion, the DGRN resolves in the sense that it is not possible to equate, therefore, the item of “subsidies, donations and legacies” with one corresponding to that of reserves for the purpose of preventing a reduction of capital for losses.