Personal income tax: Taxation of the “bonus” recognized in a court ruling

The imputation of all the income from work recognized by a court ruling proceeds in the year in which it has become final, regardless of whether the consultant was previously covered by the special regime applicable to workers posted to Spanish territory.

Taxation of bonuses from previous years

In 2017, by means of a final court ruling, a worker is recognized the right to collect the annual “bonuses” paid by his company based on the objectives achieved in the years 2013 and 2014, plus the corresponding interest, amounts he receives in 2017.

When in doubt about how these amounts should be taxed in the Personal Income Tax, he consults the General Directorate of Taxes (DGT), which resolves:

The patrimonial alteration corresponding to these interests can only be understood to have occurred when they are quantified and their payment is agreed. In this case, it occurs in 2017, so it will be to this tax period in which it corresponds to make its imputation. 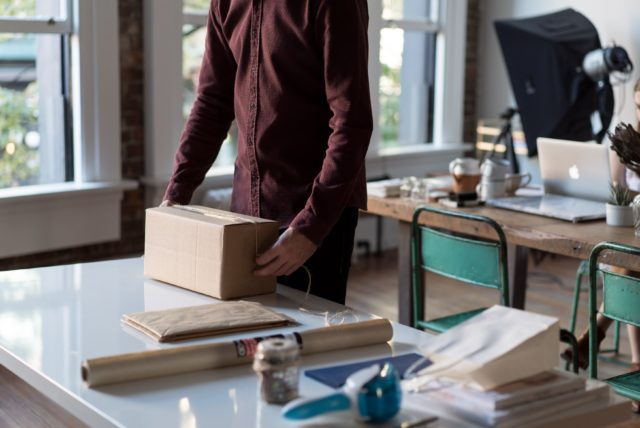 Taxpayers who had been applying the special regime for workers posted to Spanish territory prior to January 1, 2015, could choose to continue applying said regime until its completion in accordance with the regulations applicable to it. in force in 2014 (LIRPF art.93 and disp.trans.17ª; RIRPF art.113 to 120; according to the wording in force on 31-12-2014). If the option was not exercised, the special regime applies.

In this case, the requirements to apply the special regime are those that resulted from application in the 2014 tax period.

If this transitional regime is chosen, the Determination of the tax debt of the IRPF is carried out applying the regulations in force on December 31, 2014, taxed exclusively on the income obtained in Spanish territory in accordance with the rules established in the LIRNR for income obtained without the mediation of a permanent establishment.

In particular, the following rules apply:

1) Taxpayers are taxed separately for each total or partial accrual of the income subject to taxation, without any compensation being possible between them.

2) The taxable base of each income is calculated for each of them.

3) The full quota is obtained by applying to the taxable base the tax rates provided for in the LIRNR on 31-12-2014 (24.75%, in general, 21% for dividends, interest and profits derived from transfers).

4) The differential quota is the result of reducing the full amount of the tax in the deductions of nº 7681. Fees paid on account of the IRNR are also deductible.

5) Withholdings and income on account must be practiced according to the regulations of the IRNR, applying the withholding rates in force from 2015, resulting in application, therefore, the obligation to retain or pay into account 3% of the consideration agreed in the transfers of real estate located in Spanish territory made by the taxpayers of the IRPF covered by this special regime.

The fulfillment of the formal obligations of the retainer and the one obliged to enter the account must be carried out through the declaration forms provided for in the IRNR for income obtained without the mediation of a permanent establishment.

6) Taxpayers are obliged to file and subscribe the personal income tax return on form 150. 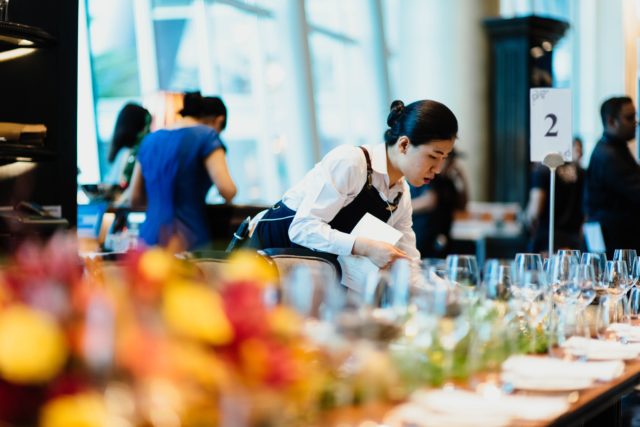 If you have any questions regarding these “bonuses”, you can contact any of our labor advisors so that we can help you solve it.