Aycelaborytax » Blog » Paternity leave is extended from 5 to 8 weeks, from 1 April 2019 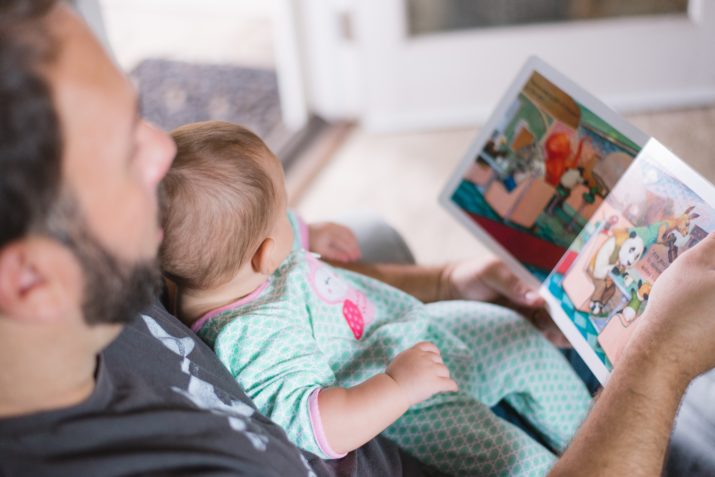 On March 8, the BOE published the approval of the General State Budget Law that, among other measures, extends paternity leave from five to eight weeks,with parents with children born on or after April 1, 2019.

Since last July 2018, paternity leave had a duration in our labour legislation of 5 weeks, so the new extension means an increase of three weeks, whose main objective is to equalise paternity and maternity leave,until they become progressively egalitarian.

Extension of paternity leave from April 2019 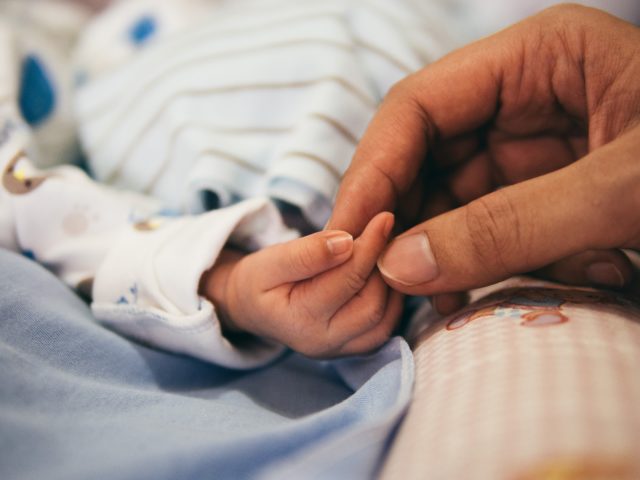 The extension of paternity leave to 8 weeks was approved on March 8, but did not enter into force until Monday, April 1, with more than 15,000 parents being affected by this delay. A delay that, as the Government has justified, occurred so that social security and companies could adapt their operation to the new permit regime.

Parents whose children were born during the month of March 2019 will not be able to benefit from the extension of paternity leave.

The new paternity leave is 100% paid and totally non-transferable,which means that if the father did not take it, he would not be able to give it to the mother.

The father may decide whether he wishes to take paternity leave on a full-time or part-time basis, of at least 50%. In any case, this must be agreed in advance with the employer, being compatible and independent of the shared enjoyment of maternity leave periods.

In addition, the duration of paternity leave will be extended in cases of multiple births,by an extra two weeks for each child, starting with the second.

Who can apply for the new paternity leave? 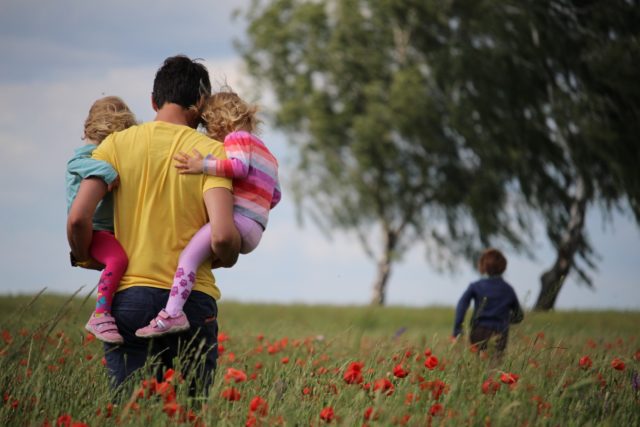 All those workers included in the general Social Security scheme, and self-employed,who have been fathers as of April 1, 2019,will be in a position to apply for the corresponding paternity benefit. Of course, it will be necessary for them to be up to date with their payments.

In the case of adopted or foster children, it is essential that they be under 6 years of age.

What salary will be received with paternity leave?

The father will receive a benefit equivalent to 100% of the regulatory base established for the temporary disability benefit.

Here it should be noted that as determined by the Supreme Court, all benefits received during paternity leave will be exempt from Personal Income Tax. A measure that has retroactive effects, meaning that you can claim amounts withheld from over 2014.

What documents do you have to present to apply for paternity leave? 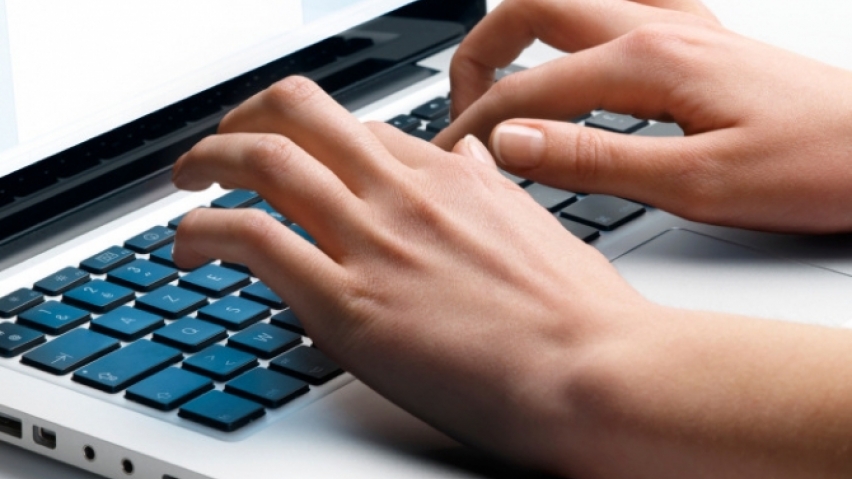 To apply for paternity leave, the paternity report of the health service must be submitted,as well as the request for leave sent to the company and the official model of the paternity application.

You will also have to present the last payroll, a photocopy of the DNI, the updated family book and the receipt of the bank in which you want to receive the remuneration. The collection will arrive after the second week of the month following the generation of the right.

As for self-employed workers, they will have the same rights as other workers,receiving a paternity benefit equivalent to 100% of the regulatory base, which in this case corresponds to the minimum contribution base.

In short, all those workers who have been fathers from April 1, 2019, will be able to enjoy the new extension of paternity leave, from 5 to 8 weeks.

If you have any questions about paternity or maternity leave, you can contact any of our employment advisors to help you resolve them.