Partner separation right: how to assess the consideration of the outgoing partner

Aycelaborytax » Blog » Partner separation right: how to assess the consideration of the outgoing partner 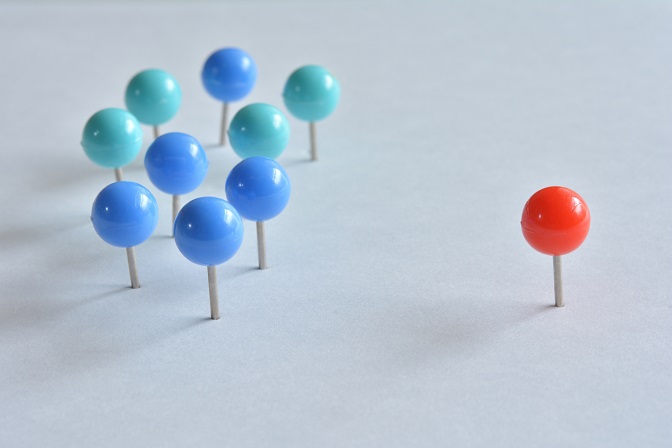 Separation between partners is very common in the business world,and in these operations there are different alternatives for the consideration of the outgoing partner,which generate multiple doubts and can cause conflicts between the partners involved.

Any partner in a trading company may sell, donate or assign their share or share, either by agreeing with another partner or with a third party a sale, in exchange for receiving an economic amount equal to the value of the share from which it will be disposed of.

In the case of separation between partners, the Capital Companies Act allows the outgoing partner to request that their share or participation be returned to the company. In this way, it would be the company that would acquire this action, handing it to the partner that is leaving its economic value.

This is known as “right of separation of the partner“, which is regulated in section 346 of the Corporations Act, and allows a partner to separate from the company when the governing bodies have made a decision that directly affects the future of their activity.

When and how did it come time to split dividends between partners?

When can the right of separation be exercised from the member?

The right of separation of the partner of the Corporations Act can be exercised when a partner has voted against an agreement that transcendently affects the activity of society.

In this way, a partner who has voted against the relevant decision may be separated from the undertaking in the following cases:

There are also exceptions that allow the separation of a partner in Section 346 of the Corporations Act:

Consideration: How to calculate the amount to be received by the outgoing partner?

If a partner wants to sell their share and separate from the company, valuing the shares or shares of the outgoing partner is one of the biggest problems. Here we must calculate the actual or reasonable valuation of these shares or shares, in order to carry out the fairest consideration.

The most common and most suitable option is to reach a consensus agreement between the partner and the merchant. In this option, both parties have complete freedom to agree on a fair price and satisfy both the outgoing partner and society. The problem is that it is not always possible to reach this agreement.

In some cases the company’s bylaws include a valuation rule that solves this problem. The law allows the company to regulate the formula for valuing shares in the event that a partner wishes to exercise their right of separation.

If there is no agreement or valuation rule, the law states that it will be the Commercial Register, and will designate an independent expert to calculate fair value.

The law includes different ways to assess this consideration, highlighting the following as the most common:

Choosing one method or another will depend on each case. If the right of separation of the partner means the dissolution of the company, the liquidation value would probably be the best option, where as if the activity continued, fair value would be a method to be taken into account.

Aware that it is a complicated issue that can generate controversy, AYCE Laborytax’s commercial advisors are at your disposal to advise you on this right of separation from the partner.