Mild, severe or very serious. Types of tax penalties your company should know (and avoid) 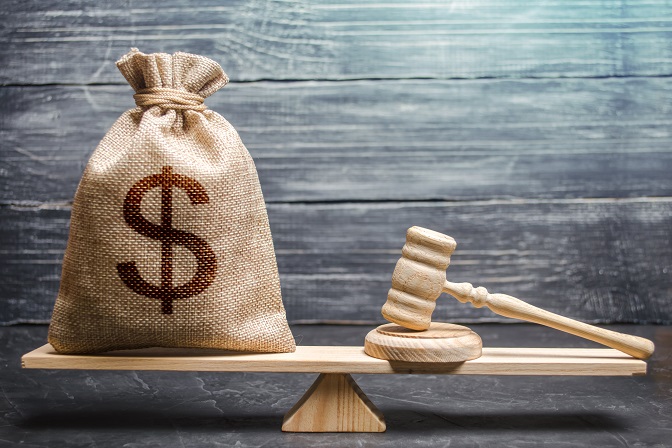 A tax penalty is a penalty for committing a tax offence that does not comply with legality,which does not have to be a monetary penalty. Both action and omission shall be punished, whether or not it has been acted on intentionally.

And as established by the Tax Law, tax penalties are divided into mild, serious and very serious,and it includes the factors and reasons for classifying an infringement to one of these degrees, which will determine the corresponding penalty that these infringements entail.

The Spanish tax legislation highlights two reasons above the rest to determine the seriousness of tax penalties; concealment of data and use of fraudulent means.

We refer to the concealment of data whena declaration is not filed, as well as when it has been filed by concealing data or entering false data that directly impacts the determination of a tax debt. To do this, the incidence of debt derived by concealment must be greater than 10%.

While the use of fraudulent data is divided into three main areas:

When the Treasury detects a tax infringement, the amount of the tax penalty depends on whether it is a minor, serious or very serious infringement. This means that the taxpayer, in addition to paying the amount corresponding to the self- relaxation, will also have to face a penalty.

A tax infringement shall be considered as minor where the basis of the penalty does not exceed EUR 3,000,wither w.a. w., w. w. concealment or use of fraudulent data.

It will also be considered mild if it exceeds 3,000 euros, but there is no concealment.

An example of a minor tax violation would be not to deliver the withholding tax or income certificate on account.

In such cases, the infringement shall be penalised with an economic fine corresponding to 50% of the basis of the penalty.

Tax offences shall be serious where the basis of the penalty exceeds EUR 3,000 and there is concealment.

In addition, regardless of the amount, the following cases shall also be considered as a serious infringement:

A serious tax penalty would be to request a refund from the Tax Agency, when the return should actually go out to pay.

Serious tax offences will have a minimum penalty of 50% of the infringement, which could reach 100%.

Very serious penalties will always be those infringements in which fraudulent means are used,regardless of the amount, as well as not entering retained amounts or income on account whose amount exceeds 50% of the basis of the penalty.

Failure to correctly communicate data to the payer of income subject to withholding would be a very serious violation.

Very serious infringements will have a tax penalty of 100% to 150%.

Other types of tax penalties

Beyond those we have just reviewed, article 80 of the General Tax Law includes other types of tax penalties:

Proportional pecuniary penalties apply to infringements which do cause economic damage to the Treasury. The percentage applies to the basis of the penalty, which will be the amount not entered, from which the refund has been improperly requested, or has already been improperly returned.

Non-pecuniary penalties are regulated as an antic penalties in the event that the tax offence is classified as serious or very serious, and may be as follows:

The main tax offences in Spain

Most tax penalties imposed in our country are due to the following tax violations:

These are the main tax penalties that the Treasury can impose on you for committing a tax violation that you should know about and try to avoid by all means. If you have any questions about this, please contact AYCE Laborytax tax advisors without any commitment.

What sanctions does non-compliance with the LOPD entail?