Measures for renegotiation and deferment of business premises rent payment

Among the new features that the Royal Decree-Law 15/2020of 21 April, with additional urgent measures to support the economy and employment, with the aim of reducing the costs of SMEs and self-employed people, we can highlight the lease measures for non-housing use, such as leases business premises. 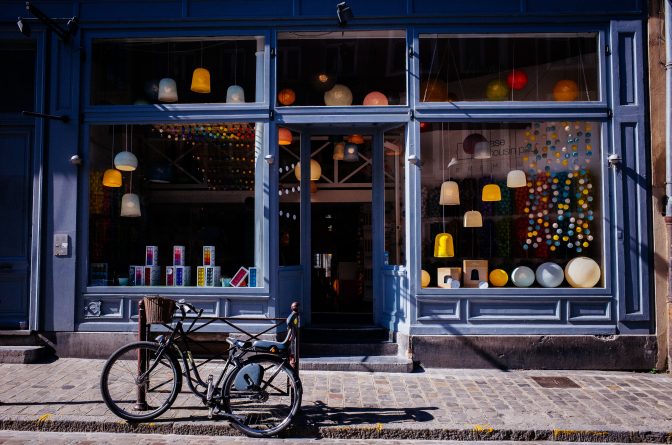 The measures adopted in DRL 15/2020 entered into force on 23 April. This standard incorporates more than 30 measures that strengthen the financing of companies, provide support in the tax field, facilitate the adjustment of the economy, and protect employment and citizens.

Among the measures to reduce the costs of SMEs and self-employedpeople, we now highlight the reference leases for non-housing use, such as business premises leases.

There are many economic activities that have been forced to suspend their activity or drastically reduce it as a result of the exceptional measures taken by Royal Decree 463/2020 of the state of alarm. So the lack of income or minority of them during the period that lasts the alarm status can result in financial inability to pay rent of rental premises, putting at serious risk the continuity of their activities.

Below we explain these developments in terms of leases for non-housing use, consisting of a moratorium on the payment of rent. 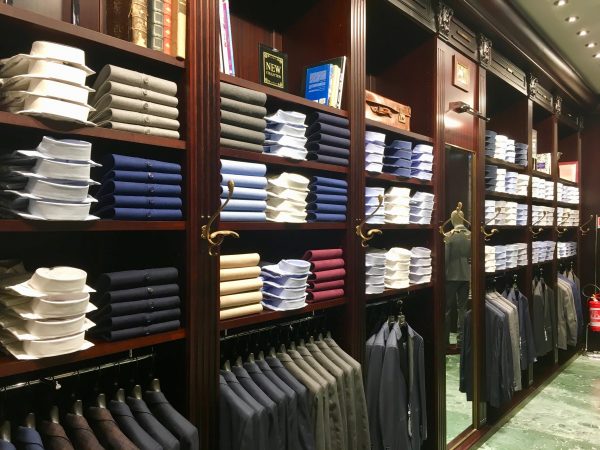 1. Leases for non-housing use with large forks

Who can benefit from this moratorium? And since when?

the natural or legal person leasing a lease for non-housing use in accordance with Article 3 of Law 29/1994 of 24 November on Urban Leases, or industry, which meets the requirements of Article 3, may apply from the landlord, where this is a public housing company or entity, or a large fork, understanding by such the natural or legal person who owns more than 10 urban properties, excluding garages and storage rooms, or a constructed area of more than 1,500 m2, within one month s from April 23,the moratorium on the payment of rent to be accepted by the landlord provided that no agreement had already been reached between both parties of moratorium or reduction of income.

IMPORTANT: Leasing for non-housing use is considered to be a lease that, on a building, has as its primary destination a different one from the housing one. In particular, this consideration will be given to the leases of urban estates held by season, whether this summer or any other, and those held to carry out on the farm an industrial, commercial, artisanal, professional, recreational, welfare, cultural or teaching activity, whatever the people who celebrate them.

How will it be applied?

The moratorium on the payment of rent rent will be applied automatically and affect the period of time that the alarm status lasts and its extensions and the following monthly payments, which can be extended one by one,if that period is insufficient in relation to the impact caused by COVID-19, without being able to overcome,under any circumstances, 4 months.

Such income shall be deferred, without penalty or accrual of interest,from the following monthly rent, through the splitting of quotas within 2 years,which will be counted from the time the above-mentioned situation is exceeded, or from the the end of the 4 month period mentioned above, and always within the term of the lease or any of its extensions.

2. Leases for non-housing use with landlord natural person

the natural or legal person leasing a lease for non-housing use in accordance with Article 3 of Law 29/1994 of 24 November, or industry, whose landlord is not a company or public entity or large fork, andmeets the necessary requirements, may request from the landlord,in the period of 1 month from 23 April 2020, the temporary and extraordinary postponement in the payment of the rent provided that such deferment or a reduction in income had not been agreed by both parties on a voluntary basis.

Only under the agreement referred to in the previous paragraphs, the parties may freely dispose of the bond which may be used for the full or partial payment of any or all monthly rent. If it is fully or partially available, the lessee must replenish the amount of the security provided within one year of the conclusion of the agreement or within the period of validity of the contract, if this period is less than one year. 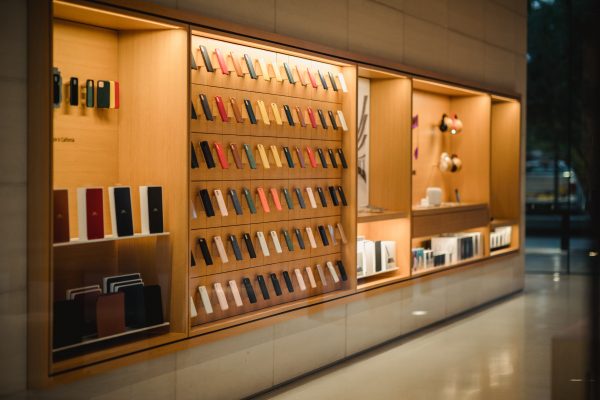 3. What are the requirements to be able to access these moratoriums?

Self-employed and SME tenants will have to meet the following requirements:

Balance sheet and statement of changes in net worth abbreviated to companies that for two consecutive years meet, at the date of closure of each of them, at least two of the following circumstances:

Companies shall lose this power if they cease to gather, for two consecutive years, two of the circumstances referred to in the preceding paragraph.

4. How are the requirements accredited?

It shall be credited by the lessee to the landlord by submitting the following documentation:

5. Consequences of the improper application of temporary and extraordinary deferral in the payment of income.

Tenants who have benefited from temporary and extraordinary deferment in the payment of income without meeting the requirements set out in the standard shall be liable for any damages that may have occurred, as well as for all expenses generated by the application of these exceptional measures, without prejudice to the responsibilities of another order to which the conduct thereof could give rise. 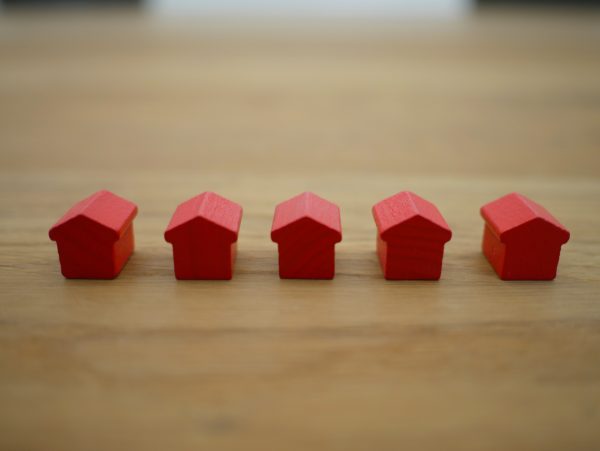 If you have any questions or need any clarification about renegotiation and deferment of rent payment, you can contact

any of our advisors so we can help you.