Those limited or anonymous liability companies of two or more partners, whose shares or shares are transferred to a single partner, the company will be considered a single-person and must be registered as such in the Mercantile Registry in order to avoid the unlimited liability of the sole partner.

Our legislation defines that a limited or anonymous liability company is considered a single-person company when it is constituted by a single partner, whether a natural or legal person, likewise, a company can acquire the character of a single-person company in a supervening way, that is, when being constituted by two or more partners, all the shares or shares have become the property of a single partner, that is to say that by means of an agreement between the partners all the shares or shares are transmitted to one of the partners, leaving the latter with the possession of 100% of the ownership of all of them, in accordance with article 12 of the Capital Companies Law 1/2010 of July 2 (hereinafter LSA).

In these cases, whether the incorporation of the sole proprietorship is initial, or if it is the result of the transfer of all the shares or shares to a single partner, the LSC establishes the obligation to register this new situation in the Commercial Registry, indicating in the Registry the identity of the information related to the sole partner, in accordance with Article 38 of the Regulations of the Commercial Register.

To make known within the commercial tract the consideration of unipersonality, the company must indicate that it is a single-person limited liability company (SLU) or single-person corporation (SAU) in all its documentation, correspondence, order notes and invoices, as well as in all the announcements that it has to publish by legal or statutory provision.

Add that in the sole proprietorship there is still the obligation to hold the Meetings, and that these will be recorded in a record that will have to be signed by the single-member or by his legal representative, and the execution work may fall on the partner himself or on the administrators of the company.

Breach of the duty to register. Joint and several liability of the partner for social debts.

The LSC, as we have seen, establishes the duty to register the condition of unipersonality of the company in its own constitution as such, or when it acquires this condition in a supervening way, something that in some occasions may not be done at the time by transferring this communication to the Mercantile Registry at a later time, and that entails important consequences for the sole partner of the company.

The duty of registration is established within a period of six months from the acquisition of the company of its sole proprietorship, article 14 of the LSC, and that in case of not being carried out within that period the sole partner will be personally, unlimited and jointly and severally liable for the debts acquired by the company in that period of unipersonality. 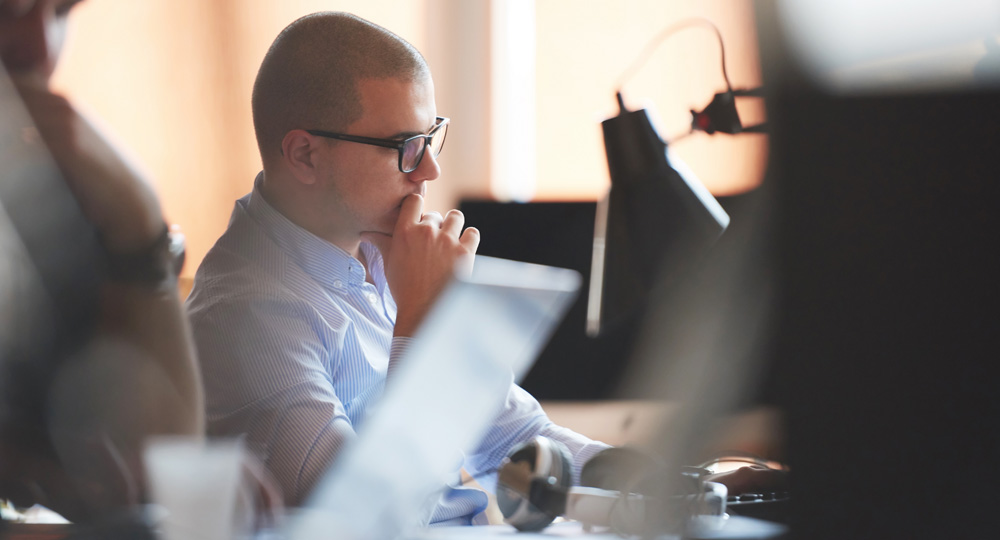 As a result of the non-registration the partner will respond with his personal assets, in an unlimited way, for the debts of the company, there is a certain analogy with the responsibility of the directors of a company, in this way the LSC equals the consequences of the non-registration of the unipersonality in the R.M. as the obligation of article 367 of the LSC on the non-fulfillment of the duty to promote the dissolution of the company, being this incurred in cause of dissolution, that also in that case the responsibility is joint and several of the administrator with respect to the social debts subsequent to the cause of dissolution, and that is imposed by law in case of breach of the legal duty to promote the dissolution of the company.

In a recent judgment of our Supreme Court 3631/2016 of July 19, 2016, condemns the sole proprietorship of a company that was suddenly transformed into a single-person company, which was not registered in the Mercantile Registry, and that as a result of the economic situation was declared in bankruptcy maintaining a debt of about 2,000,000 euros, having to take charge jointly and severally, and with their personal property in an unlimited way, of the payment of the debt based on this art. 129 LSRL (current art. 14 LSC).

This judgment states that “The sole partner does not become jointly and severally obligated but jointly and severally liable: he is responsible for the breach of the debtor, which is the company, without prejudice to the fact that due to its solidary nature, after said breach, the creditors can direct their claim indistinctly against the company and against the sole partner, without in the latter case requiring the prior excusion of the assets and rights of the company. However, as the sole partner is not jointly and severally obligated, if he had made effective his responsibility towards the creditor, he would have action to repeat from the company the amount of what was paid.”, thus, the sole proprietorship is responsible for dealing with the debts incurred by the company in the period that became a single-member and the registration obligation was not fulfilled, and the latter may subsequently bring an action against the company to claim the amount paid by him, the latter point, something of little use in the case of exposed in the judgment, given that the company is in bankruptcy for such a large debt, it is implausible that at some point the company can overcome this situation and have sufficient capital to return the amount paid to the unitary partner.

Finally, as the aforementioned judgment argues “this breach entails conduct that is at least negligent (breach of a legal duty of publicity as a guarantee of creditors), on the part of the sole partner, which entails this joint and several liability for the social debts contracted under the unin registered unipersonality”; penalizing for its negligence for the non-publicity in the R.M. to the sole proprietorship, who must assume the payment of the debts in his person, without any limit, and that if there had been such a record the duty of publication would have been fulfilled, and it would be the limited liability company that exclusively and in general should take charge of the debts, leaving the personal assets of the unitary partner safe.