Law Against Tax Fraud: the keys that your company needs to know

Aycelaborytax » Blog » Law Against Tax Fraud: the keys that your company needs to know 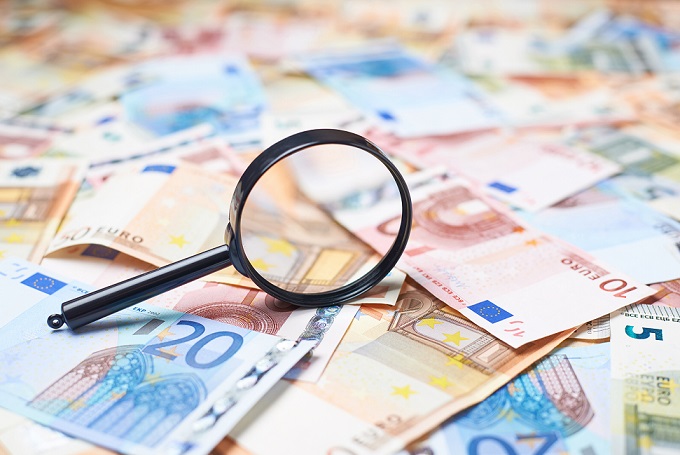 It’s official now. Congress has approved the
Law Against Tax Fraud
after seven months in ‘fallow’ after being approved by the Council of Ministers.

In this way, the Law on Measures to Prevent and Combat Tax Fraud will enter into force once it is ratified by the Senate and the day after its publication in the Official State Gazette, according to the fourth final provision of the text approved by Congress.

The anti-tax fraud law includes dozens of changes, some of them aimed at companies, but above all it aims to tighten the siege on alleged fraudsters.

What are its legal implications and what developments may affect companies the most are some of the points we want to develop in this article.

As a starting point, the new Law Against Tax Fraud of 2021 includes an amendment to allow without prior notice the surprise inspections of the Tax Agency,questioned until now by the courts and especially by the Supreme Court.

The General Tax Law is modified to make the requirements that will be necessary to be able to make these entries in companies more flexible.

This is an important novelty for lawyers specializing in commercial and business law, as this change follows a recent Supreme Court ruling that tightened the requirements for home entries to make inspections valid.

In any event, the procedure must continue to have the authorization of a judge and be duly justified.

In this way, the AEAT seeks a way to hide their inspections from the owners of the companies, in order to uncover the illegalities they may be committing.

Among the most important novelties incorporated in this Law on Measures to Prevent and Combat Tax Fraud (official name) there are several that directly affect the self-employed.

One of them is the lowering of the limit of payment allowed in cash between professionals (employers or self-employed), which goes from 2500 euros to 1000 euros,according to the report approved by Parliament.

With the new Law Against Tax Fraud, self-employed workers would not be able to pay more than 1,000 euros in cash in their commercial transactions from the moment of its entry into force.

The government’s objective with the introduction of this amendment is to restrict another way to facilitate tax fraud,punishing cash payments for being more complicated operations to track.

Thus, with the approved changes introduced in Law 7/2012, of October 29, on the modification of the tax and budgetary regulations and the adaptation of the financial regulations for the intensification of actions in the prevention and fight against fraud, those who, according to the text, pay “in cash the operations, in which any of the parties involved acts as an entrepreneur or professional, with an amount equal to or greater than 1000 euros”, they will face sanctions based on “the amount paid in cash”.

The new law incorporates some novelties for two corporate figures that have given much to talk about in recent years: the SOCIMI (Listed Real Estate Investment Corporations) and the SICAV (Variable Capital Investment Company).

The text obliges, on the one hand, to tax the SOCIMI 15% of their untributed profits and, on the other, to tighten the investment conditions in the SICAV in order to benefit from a 1% tax.

Of course, if any of these companies is dissolved for not complying with the requirements, a transitional period of six months exempt from taxes, such as the
Tobin tax,
is allowed.

To the SICAV, specifically, the new law will set minimum investment requirements of 2500 euros, or 12,500 euros in the case of a SICAV by compartments, to account for them within the minimum of one hundred participants necessary to pay 1% in corporation tax.

The Law on Combating Tax Fraud also provides for the prohibition of so-called ‘dual-use software’, which are those computer programs that allow companies to be manipulated and falsified.

Until now, many companies use these programs to hide part of their turnover and thus lower their tax bill.

According to the new regulations, it is intended that computer or electronic systems that support accounting or business management processes “conform to certain requirements that guarantee the integrity,conservation, traceability and inalterability of operations records”.

It is also important to refer to the change in the system of surcharges for self-employed for not presenting a model in time. This will affect self-employed workers who, at some point, exceed the deadline for filing and paying their self-assessments of taxes.

The surcharges are made more gradual,and are increased month by month from 1%, instead of by blocks of 3 months as before.

That is to say, it is intended that there are no changes as abrupt as there are right now from one month to another, since a freelancer who presents with a day of delay your quarterly VAT return would have the same surcharge as one that does so two and a half months late.

However, if I presented it after three and a half months, it would suddenly have a 5% to 10% penalty.

The surcharge for the self-employed will become 1% plus another 1% additional for each full month of delay with which the self-assessment or declaration is presented with respect to the end of the established period.

It is therefore intended to reduce these penalties substantially during the first few months of delay in order to encourage them to be paid as soon as possible.

In the same way, the project raises the reductions to which taxpayers can opt, both for compliance and for prompt payment. In this way, the reduction of the penalty imposed in the event of a memorandum of agreement is raised from 50% to 65%.

The reduction is also increased from 25% to 40% when the total amount of the penalty is paid in a voluntary period (prompt payment).

In AYCE Laborytax we are close to you to solve all the doubts about the new Law Against Tax Fraud and how it may affect your company. It will be a pleasure to attend your queries.

I need help from a tax advisor