The salary of a worker, in accordance with the Workers’ Statute,includes all the perceptions he receives on an economic basis. The consideration received may be monetary income or remuneration in kind. This is also called “salary in kind”.

The salary, as work performance, is received in exchange for an effective activity through the provision of a professional service of an employee, whatever the form of remuneration. However, the salary in kind has its nuances, which we will clarify in this article.

What is the in-kind salary?

The
salary in kind on the payroll
is that part of the salary that is part of your consideration as a worker and that, in addition, does not belong to the base salary. You will receive it in the form of some kind of benefit or services.

In order for you to receive a salary in kind, it must be fixed in a collective agreement, in an agreement, either express or tacit between both parties to the employment relationship, or be fixed in a legal norm.

Examples collected as salary in kind are the use of a house that the company has provided you, a maintenance supplement, a free transport, the payment of insurance premiums in your favor, a company car or the use of a garage.

Taxation and contribution of salary in kind

The salary in kind is taxed as income from work in your Personal Income Tax. Its amount, however, cannot exceed 30% of the total salary receipts you receive,nor result in a decrease in the total amount of money that is within the minimum interprofessional wage.

As for the contribution of the salary in kind, it will be integrated into the general tax base of your declaration and is normally made for its full amount, but you have to take into account everything that will not be considered as remuneration in kind.

What is not considered salary in kind?

It shall not be salary in kind and, therefore, neither performance of work:

The legality of the salary in kind 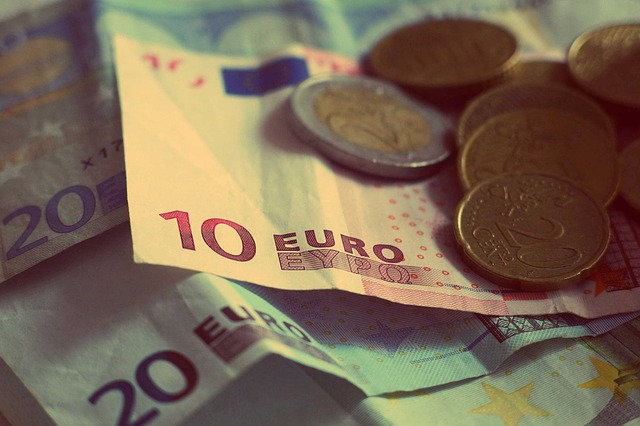 As for the legality of the salary in kind, we will have to take into account the rules that are in force in this regard, as well as the sentences.

Our country has ratified Convention 95 of the International Labour Organization (ILO),in which the salary in kind is regulated in its article 4.2. Also, in 26.1 of the Workers’ Statute and in 141 of the Treaty Establishing the European Union.

Judgments on salary in kind

According to the case law on income from work in kind, this is obtained within the framework of a contractual relationship and, what you obtain as a worker – for example, a company mobile – you can also use it as an individual.

If the right or service is paid in cash, it will not be salary in kind and this will have to mean the free use or enjoyment, or at a price lower than the normal market.

In addition, these returns are taken into account for
severance pay
and for your contribution, even if they are different from the extra-salary perception.

It is possible that a remuneration in kind is not considered salary if it is expressed in a collectiv agreementor norm.

In turn, in relation to the minimum wage,the employer must always deliver in money, at least, the total of the minimum interprofessional wage. This can be paid by any payment method that is admitted as a general rule, but not in kind, which can only be delivered as an improvement.

That is, receiving remuneration in this way may be a valid solution agreed between employer and worker, but it has its legal requirements.

In conclusion, remuneration in kind or salary in kind,which are also known by the name of flexible remuneration, are different consideration for money and cannot be part of the base salary, and must comply with the legal requirements set out.

In addition, it will not be possible for the employer to impose them on you unilaterally, since the monetary payment by generally admitted methods is a mandatory rule, that is, a mandatory rule.