Is the freedom to write-back an option for the taxpayer?

Aycelaborytax » Blog » Is the freedom to write-back an option for the taxpayer? 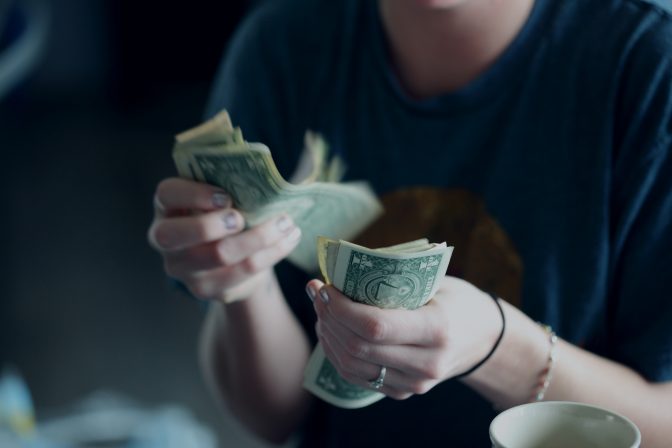 The Central Economic Administrative Tribunal (TEAC) in unification of criteria, has established that the freedom of amortization is considered as an option for the taxpayer. Read on and we’ll tell you the reasons.

Application of the freedom of depreciation

An entity submits its Corporate Tax return for the 2013 financial year without applying any adjustment for freedom of amortization. Upon receipt of a request in order to verify whether it had properly applied the 70% depreciation limitation provided for in 2013 and 2014, it decides at the stage of processing allegations and settlement proposal, to request the realization of a negative extra-countable adjustment to apply the remainder of the depreciation freedom not applied in previous years, and in this way , mitigate the increase in the tax base revealed by the Tax Administration.

This request is not accepted as the Tax Administration understands that the application of the freedom of amortization is an option. The same applies when it lodges an appeal for reinstatement. However, the TEAR of Cantabria, does give the reason, to understand that the adjustment for freedom of amortization is not an option, but the exercise of a right, which the taxable person can exercise within the limitation period or expiration, being able to exercise it in the regularization that in his case occurs within a verification procedure.

Before the resolution of the Regional Economic Administrative Court (TEAR) of Cantabria, the Director of the Inspection Department of the Tax Agency (AEAT) files an extraordinary appeal for the unification of the criterion, and to determine if the freedom of amortization is an option and, consequently, when it can be exercised. 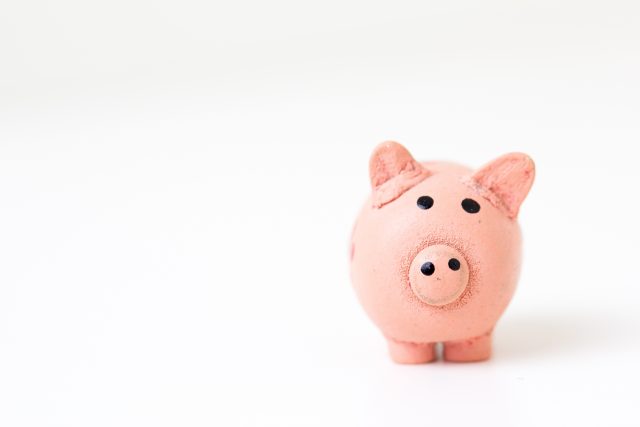 Concept of freedom of depreciation

With the expression ‘freedom of amortization’ can refer to the absence of any of the legally established methods, to the systems specifically included in the corporate tax rule, or to the practice of amortization contained in certain special rules:

It is clear that it is a theoretical rather than a real possibility, due to the very difficulty of the test. However, it may be admitted when the actual wear and tear is individually proven, even if accreditation is not possible by means of general criteria.

The accounting and tax depreciation would be as follows:

The sequence of accounting and tax expenditures and adjustments is as follows: 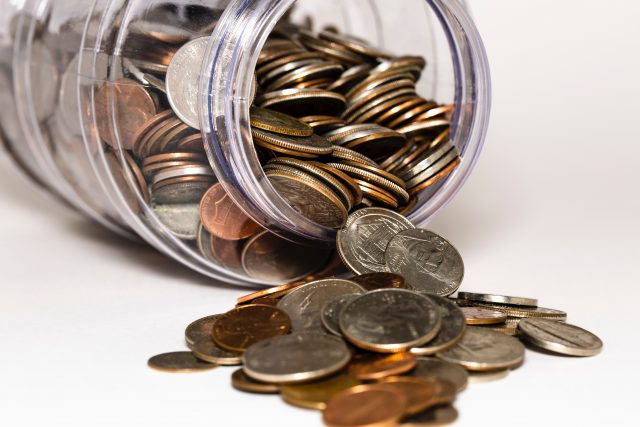 What do I freely amortize?

If your company can apply the depreciation freedom and you have several assets on which to do so, apply it to those with a lower depreciation ratio.

Your company applies the regime of small companies and, as it has made investments in new assets and has increased its workforce, it will apply the incentive of freedom of amortization.

If you have several assets to apply to, do so on those with a lower depreciation ratio. The deferral in the payment of Corporation Tax will be greater and you will obtain more financial savings.

If you increase your workforce by 1.5 workers (which will allow you to freely amortize 180,000 euros), these are the adjustments to be made: 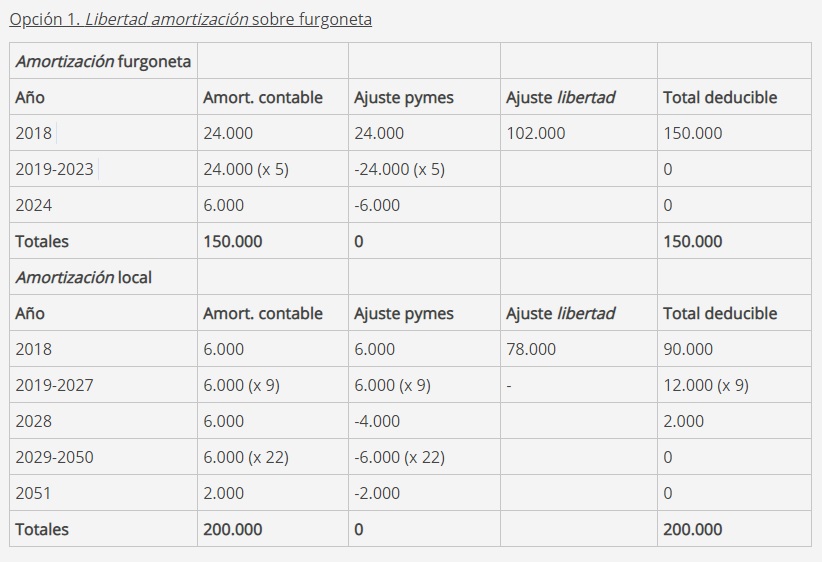 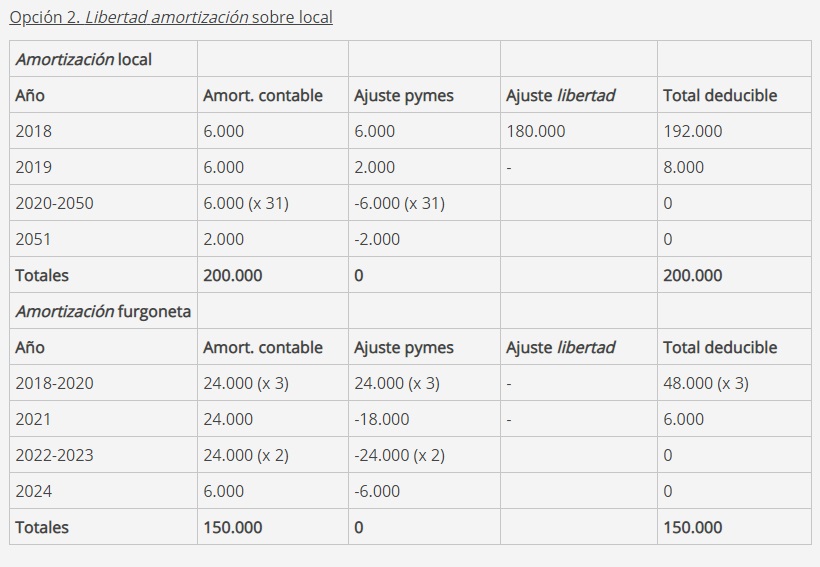 Remember that the freedom of amortization is compatible with the accelerated amortization of SMEs, so you can apply both incentives on the same asset.

If you have any questions or need any clarification about this type of TEAC criteria, you can contact our advisors to help you resolve them.