Is it possible to retract a voluntary leave?

Aycelaborytax » Blog » Is it possible to retract a voluntary leave? 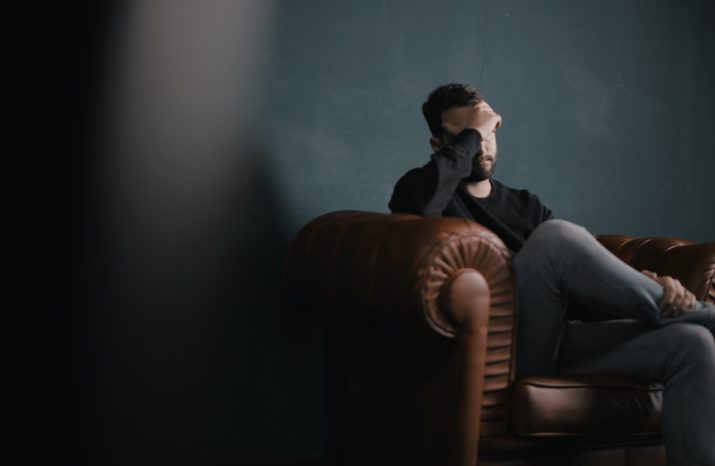 In this case, the jurisprudence of the Supreme Court (TS) is applied and it is declared that, provided that no damages are generated to third parties, the worker -during the period of notice- has the possibility of retracting the resignation presented.

A worker sends the company a signed letter in which he expresses his intention to, after the notice period, cause voluntary withdrawal. Days before the end of this period, the worker communicates to the company by burofax his firm intention to retract the leave presented. However, when the date on which it had to take effect arrived, and the employer prevented the worker from carrying out his activity, verbally informing him that he could no longer return to his job, since he had requested his leave.

Faced with this fact, the worker files a dismissal claim requesting that the dismissal is inadmissible, and the question to be debated,whether a worker can retract a voluntary leave during the notice period.

the Doctrine of the Supreme Court establishes that yes it is possible to admit the validity and effectiveness of the worker’s retraction when it occurs during the notice period,since the employment relationship has not yet been terminated; and provided that the employer has not yet hired to another person to fill the position of the worker who had announced his resignation.

The reasons are as follows:

Consequently, in the If prosecuted, the worker has the right to reconsider his decision and the employer’s refusal to admit the retraction implies a dismissal that must be described as unfair.

In addition, the worker reliably communicated to the employer his willingness to annul his previous decision, appearing at his job.

For all these reasons, the demand for dismissal is estimated, which is declared inadmissible. 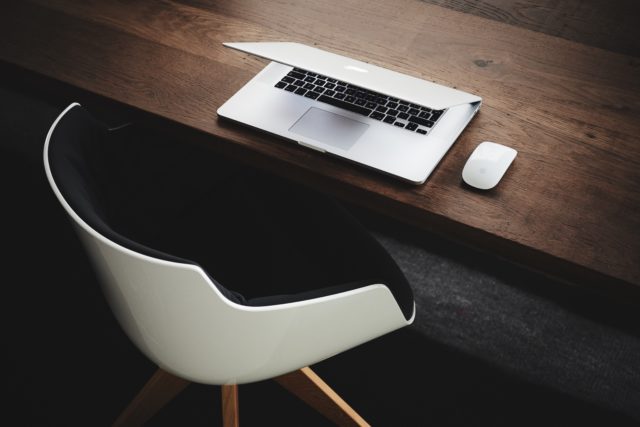 Resignation, dismissal and retraction. The doctrine of the Supreme Council

Withdrawal of the entrepreneur

Retraction is the unilateral business decision to want to annul the dismissal already communicated, and made effective.

It is valid when it occurs:

If the retraction is valid,the employment relationship is resumed; so if the worker does not rejoin, he can be sanctioned for lack of attendance at work, or the absence be considered as a resignation.

The employer’s withdrawal is not valid when it occurs without acceptance of the worker once the employment relationship has ended, so the worker’s refusal to reinstatement does not imply resignation.

As a general rule, the resignation of a worker is endowed with immediate effectiveness,so it is not susceptible to subsequent retraction, having caused effects on third parties.

Unless the worker’s withdrawal occurs during the notice period,and this for the following reasons: 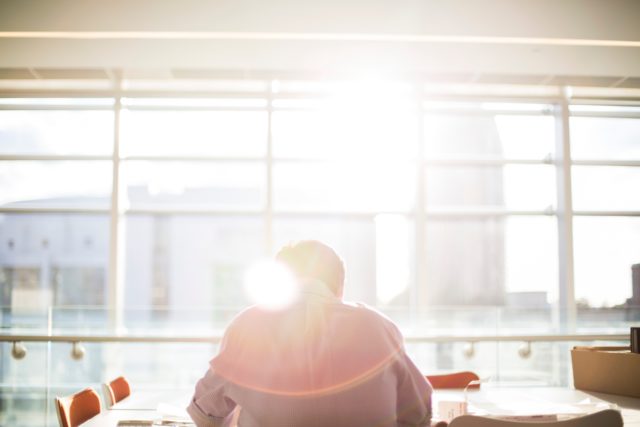 He resigned and now regrets it.

If we put ourselves in a situation: imagine that one of your employees gives you a letter of voluntary withdrawal. You must remember that, in these cases, the worker must grant you a certain period of notice -established by agreement-.

Otherwise, it would be possible to deduct from the worker’s settlement, one day’s salary for each day of notice not respected.

However, before reaching the effective date of his discharge, the affected party informs you that he retracts his resignation and that he wants to continue working.

An employee may retract his resignation as long as he does so during the notice period. 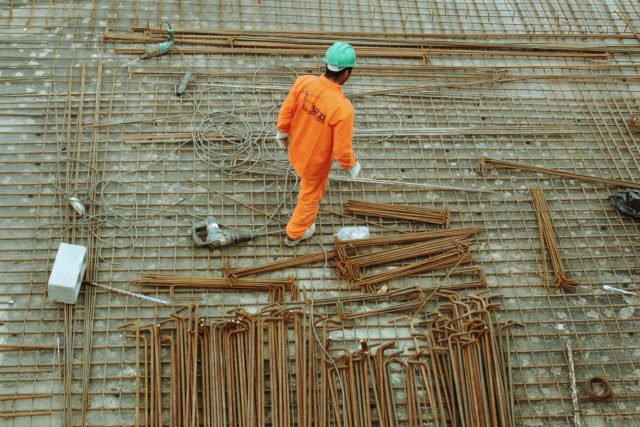 Assumption 1: Retraction if there is a notice period

On March 15, 2018, a worker submits the request for voluntary leave to the company. The communication is made with a notice period of 15 days, so the termination of the contract will occur on March 31, 2018.

But on March 30, 2018, the company informed the worker that he must return to his job having retracted his decision to dismiss

Would this retraction be valid?

Therefore, the worker’s withdrawal is valid, and the employer is obliged to reinstate him to the job. Failure to do so could be considered dismissal without just cause.

However, if this retraction produces harmful effects for third parties, the company can deny the reinstatement of the worker (for example: having incorporated another worker into the position).

Would the worker’s retraction be valid?

When voluntary withdrawal is communicated, it has immediate effects, so the employment relationship is terminated. Therefore, it is no longer possible to reactivate the contract by the simple unilateral will of the worker, being also necessary the will of the company, which can accept the “readmission” or consider that this withdrawal has occurred for all purposes.

Therefore, once the contract is terminated, there can only be retraction in case of agreement with the company.

If you are faced with a similar case, you can contact our team of
labor advisors
to help you solve any doubt.