Is it possible to change the joint taxation to individual, once the voluntary declaration period has ended?

Aycelaborytax » Blog » Is it possible to change the joint taxation to individual, once the voluntary declaration period has ended? 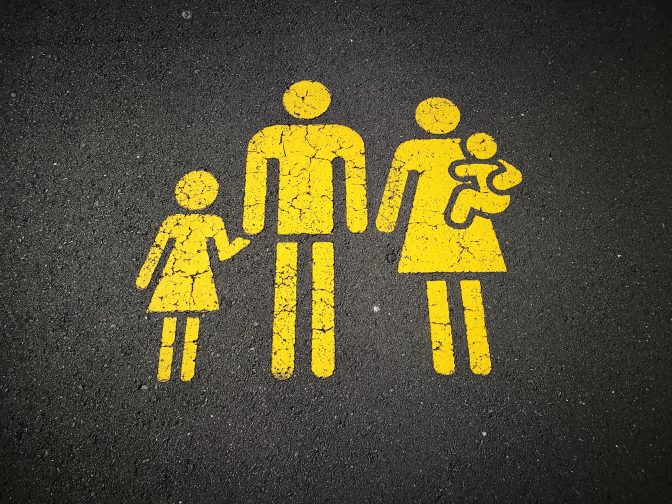 If there is an error in the formation of the will, not attributable to the taxpayer and duly accredited, it is possible to modify the tax option once the regulatory period of declaration has ended.

Change of the option for joint taxation

A marriage files a joint return and, once they have collected some arrears to be imputed in that year, they file supplementary returns in individual taxation.

At the end of the following year, the company for which they worked, which was in a situation of pre-competition and the workers in an employment regulation file, paid them the amount of the wages they had not received in the previous year.

Taxpayers then had to allocate these amounts as arrears in the year in which they filed the joint return.

The couple points out that, at the end of the deadline for filing the return in a voluntary period, they did not know if they were going to receive the salaries and also the amount to be received, due to the difficulties that the company was going through. It was at the time that they were going to present the supplementary declaration to include the arrears received when they realized that, adding the income not declared at the time, it turned out that the most favorable option was no longer joint taxation, but individual taxation, so they filed complementary returns with this second option. They consider that either an exceptional situation, not foreseen, is present due to a material error. that it was not attributable to them, limiting taxpayers to confirming the tax data that the Tax Agency itself sent them as a draft and in which the best option was joint taxation; or, there has been a change in objective circumstances from the time they made the statement; without in one case or another being attributable to them.

The Regional Economic Administrative Tribunal (TEAR) it does not allow the modification of the option for taxation after the end of the regulatory period of declaration, considering that it is not a material error of the claimants and that a change of objective circumstances has not been proven, since when they made the declaration in joint taxation the interested parties they knew that they were going to receive at some point some arrears that had to be attributed to that exercise. Since it does not therefore justify the existence of a flawed will, the option exercised cannot be modified after the end of the statutory period for the declaration.

Although, in general, the tax option exercised by a taxpayer when submitting his self-assessment cannot be modified after the end of the regulatory period of declaration, the High Court of Justice of Castilla y León has been maintaining that, if there is a error in the formation of the will not attributable to the taxpayer and duly accredited, it is possible to modify the option of taxation.

The foregoing doctrine is applicable to the case described in the judgment, in which it is found to be established. the error suffered by taxpayers when filing their return in a voluntary period, given that it was filed taking as true the income from work for the year recorded in the certificate issued by the company that coincided with the drafts sent by the Tax Agency, and in which the arrears did not appear. This created in them the certainty that these were indeed the data, causing them an error by indicating that the most favorable option was the joint modality, without when the deadline for the presentation of the declaration in voluntary period ended the marriage knew if it was going to receive more wages in arrears and in what amount.

Added as proof a report from the company proving its financial difficulties, and that this situation was communicated to the workers informing them of a reduction in the amount of their remuneration and a modification of their working conditions and even the reduction of staff, as well as that in the year in which a joint declaration was submitted the employees received their salaries late on several occasions.

The test carried out accredits the uncertainty about the collection of arrears and their amount, so the court considers that there has been a change in the objective circumstances with respect to the time at which the declaration was made, not due to circumstances attributable to the taxable persons, and admits in this case the change of the option of joint taxation to individual, even if the voluntary period of declaration has ended. 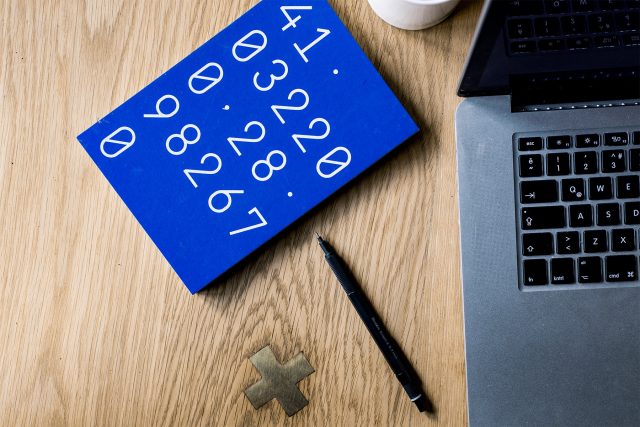 Requirements for the joint taxation option

To opt for joint taxation, the following requirements must be met:

Thus, both the taxpayers’ own supplementary returns and the administrative checks that may be made for the same tax period must respect this initial option.

In case of lack of declaration,if a Administrative verification applies in general to individual taxation, unless within 10 days of the notification of the request of the Administration to regularize their tax situation, the members of the family unit expressly state that they opt for joint taxation. Such an option is not possible if any other member of the family unit is individually taxed. 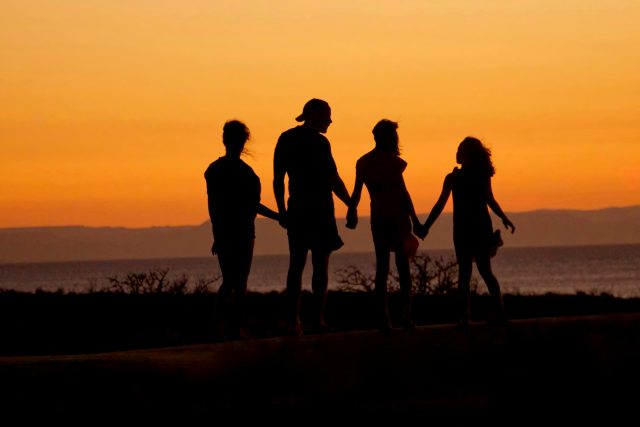 Suppose we are a married couple with two children under the age of 13 and 16 respectively. The 16-year-old son has filed an individual declaration to obtain a refund of amounts that had been withheld from him.

Change from joint to individual

In some cases it is possible to change the option for joint or individual taxation even after the deadline for filing.

Natural persons integrated in the same family unit can choose to declare and pay taxes in their Personal Income Tax jointly or individually. However, once the return has been filed, this option can only be changed if the statutory deadline for filing has not yet expired.

Even so, this rule admits nuances. If when choosing the taxation system there is an error in the formation of the will not attributable to the taxpayer and duly accredited, it is possible to modify the option initially chosen.

This was the case of a marriage that declared jointly and then one of the spouses received some arrears, opting then to present two individual complementary:

If there are unexpected circumstances whereby the initial statement must be rectified, it will be possible to reconsider the option initially chosen:

If unexpected circumstances occur later, unknown at the time of filing the Personal Income Tax return, it is possible to change the tax regime.