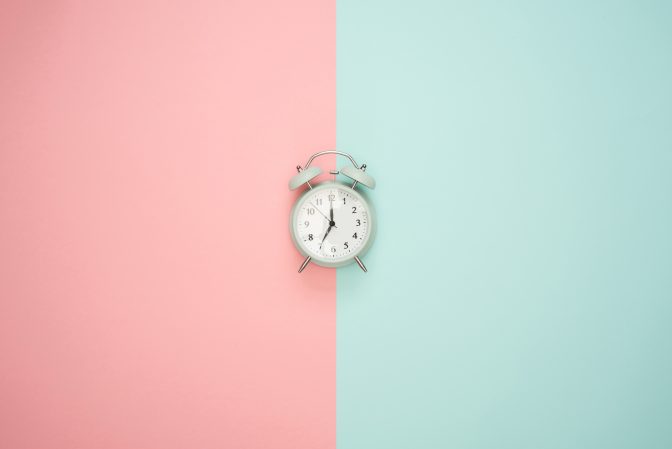 The Supreme Court has declared that the system of time exchange established by the collective agreement constitutes a case of irregular distribution of working hours and, consequently, the clause which, in certain circumstances, allows the period of notice to be reduced to 24 hours, is null and void. It considers that, except in cases of force majeure, the 5-day period established in the Workers’ Statute must be complied with in any case.

Nullity of provisions of the agreement

On the part of the representation of one of the unions stands in the way application for challenge to the collective agreement requesting that certain provisions of the collective agreement of iberia’s ground staff be declared null and void, including the one that provides for the possibility for the company to use a bag of hours. For its use, the agreement establishes that the company must give workers as far notice as possible from the moment of identification of the need (un foreseeable variation in the workload). In addition, in certain unforeseen cases and with justification to the representation of the workers, it establishes the possibility of notifying with a period of less than 24 hours. The union considers that, as regulated in the agreement, the time exchange is a case of irregular distribution of working hours in which the minimum notice must be 5 days, without it being possible to establish a lower notice.

At the instance, the National High Court declares the validity of the regulation of the agreement and the trade union therefore lodges an appeal in cassation with the Supreme Court.

The issue under discussion it consists of determining whether the so-called bag of hours can fall within the so-called irregular distribution of the working day and, consequently, whether the 5-day notice period must be applied or whether it is a different regulation from the one in which the notice period fixed therein applies.

The Supreme Court considers that in the case prosecuted, through the system of time exchange, the agreement establishes an instrument of flexibility in the organization of working time, with a detailed regulation regarding its use, settlement, remuneration and notice that responds to the provisions of ET art.34, allowing the company, depending on un foreseeable variations in the workload , extend or decrease the duration of the daily working day or the addition or reduction of days, without changing the annual working day. Furthermore, it considers that the following circumstances do not preclude the following circumstances from considering that there is a situation of irregular distribution of working hours:

Therefore, Supreme Court concludes that, regardless of the name given to it by the negotiators of the agreement, since it is a case of irregular distribution of working hours, the obligation to give the worker notice of the day and time of the provision of the work resulting from the irregular distribution of the working day with at least 5 days must be fulfilled. Requirement that is not met in the provisions of the agreement (communication as far in advance as possible and with less than 24 hours in certain cases).

In the the same demand, the representation of the union has also requested that the provisions relating to the obligation for maintenance personnel to take the holidays in the months of less activity (from June to August), considering that there is a case of inequality with other groups of the agreement, and the one that establishes the possibility of extending the days from 8 to 12 hours when considering that there is a case of split day. In both cases, the Supreme Court dismisses the grounds of appeal.

For all the foregoing, the appeal of cassation raised is considered in part, and the prior notice established for the case of making use of the bag of hours is declared null and void. 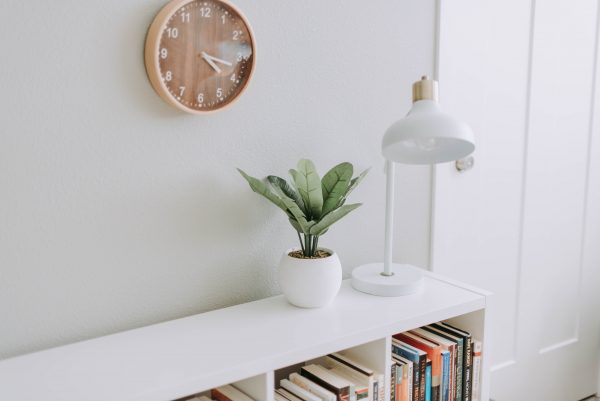 *Although the collective agreement allows it, the company cannot compensate for the pockets of hours caused by the irregular distribution of the day in the year following its realization (TS 3-2-15) 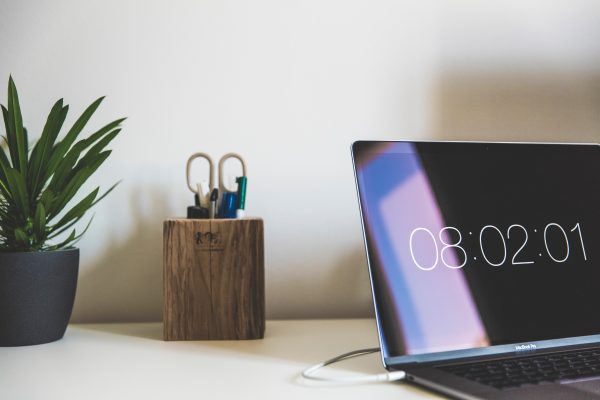 Of these workers, 2 of them perform only day in morning shift from 7:00 to 14:00 to have this specificity of time as a result of a reduction in working hours for the care of minor children.

In the months of July of each year, there is an excess of production that forces the company to temporarily hire 5 workers for 8 hours a day, which means a total of 920 [5 x (8 h x 23 días laborables] hours.

The company intends to avoid the cost of hiring these workers through the irregular distribution of the working hours of its 15 workers.

Can you forewarn the distribution collectively? Can it include all workers?

Likewise, the communication must be made individually and by means of a means that records the realization of a 5-day notice. It is not valid to give notice collectively by means of a communication on the bulletin board, since it does not record not of its celebration or of the period in which it has been made.

Your company has more work in the second half of the year. For this reason, it is proposed to incorporate a part-time worker from January to June, and full-time from July to December. Can that be done?

Because of the needs of your business, you are interested in hiring a part-time worker during the first half of the year, and full-time during the second half. Is it valid to agree on this annual time distribution? What options do you have?

In these cases, nothing prevents you from agreeing in the employment contract that your employee will provide his services at the rate of 50% of the day from January to June, and that from July to December he will do so at 100%.

As this is a structural need, formalize an indefinite contract. And since the annual working day will be less than the maximum, this contract must be part-time. In practice:

In any case, you must keep a record of the hours worked during the year. But remember that the Law requires such a record to be kept in part-time contracts.

When it comes to paying the salary and making contributions, the most comfortable thing is to agree to pay 75% of the salary throughout the year (so that the affected person charges the same when working part-time and full-time), and also to contribute at the rate of 75% throughout the period. Another option is to pay you the salary according to the percentage of working day in each semester. However, so that there are no discrepancies with the contribution, in this case it is also advisable to adjust the contributions, so you must modify the working day ratio reported in Treasury during each semester.

Some companies choose to initially hire the part-time worker, and to sign a full-time extension for the second half of the year (and so on each year). However, this option has drawbacks:

Nothing prevents you from agreeing that a worker will provide his services part-time during the first semester, and full-time during the second. In this case, the most comfortable thing is to pay 75% of the salary throughout the year.

If you have any questions or need any clarification regarding the irregular distribution of the day, you can
contact
any of our advisors to help you solve it.