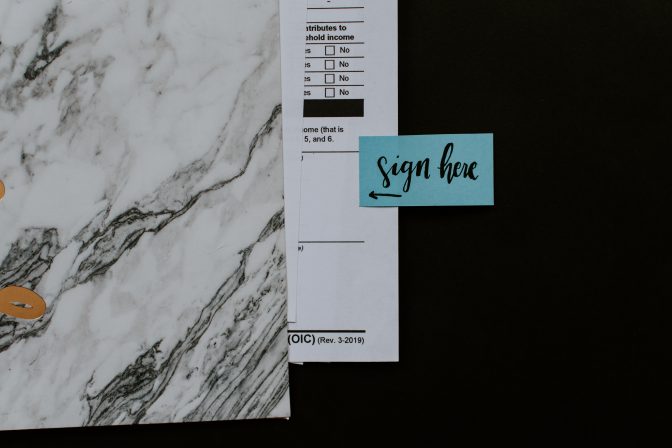 The necessary instructions are laid down for the implementation of both the shock plan against temporary employment and the shock plan against the irregular use of part-time contracts. To this end, the Labour and Social Security Inspectorate will send companies with possible situations of ‘fraud’ a communication informing them of the data obtained and warning them of the inspection actions in case of non-regularization.

New crash plans to be carried out by the ITSS

Following the approval of the decent work master plan, with effect for the years 2018, 2019 and 2020, whose purpose is to recover labor rights and improve the quality of employment and working conditions, it was considered necessary to strengthen the action of the Labor and Social Security Inspectorate in order to end the high rates of temporary employment and abuses produced in the use of part-time hiring. To this end, 2 shock plans were established: one against fraudulent temporary work and the other against the irregular use of part-time contracting, whose implementation was immediate during the months of August to December 2018 after the approval of the master plan.

Following the positive results of the previous shock plans, it has been agreed to approve two new plans for the inspection action against fraud in temporary employment and against fraud in part-time contracts. They are as follows:

The development of crash plans will be carried out in two phases:

2º Verification of the modifications made by the companies in the situation of their workers.

Companies that continue with the initial situation or have only partially modified it will be the subject of an action of the ITSS, which will adopt the measures that are mandatory. 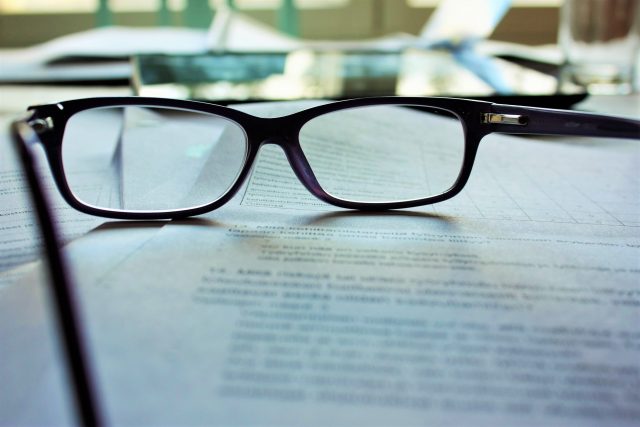 Below is a description of the content included in this Master Plan.

The master plan also establishes the need for political and social dialogue. The political dialogue to carry out the modification of the current regulations that are considered to be at the origin of job insecurity, and the social dialogue with CEOE, CEPYME, Comisiones Obreras and UGT occupy a central place for the determination of policies in the field of labor relations, employment and Social Security. 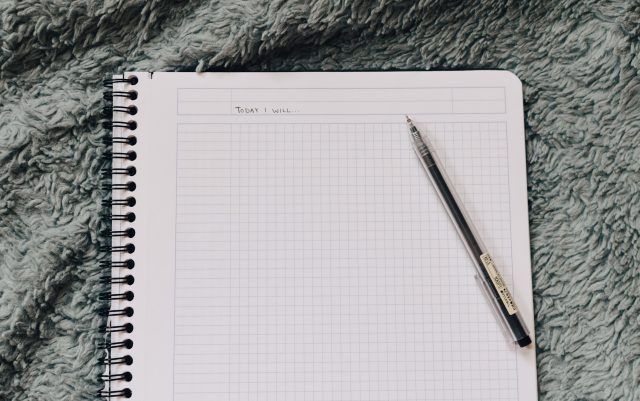 Included plans and action of the ITSS

– Phases of action of the Labour and Social Security Inspectorate: