Information from the Treasury regarding the “interposed companies”

Aycelaborytax » Blog » Information from the Treasury regarding the “interposed companies” 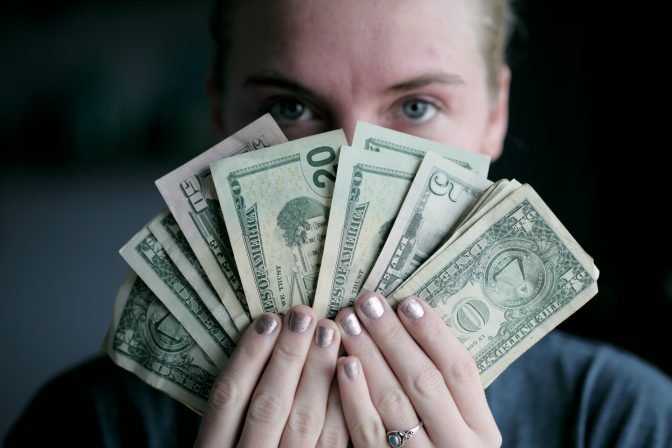 The Treasury has published a note in which it informs about its position regarding the provision of services performed by a natural person through a professional company or the so-called “interposed companies”.

Currently, we find that the Tax Agency is increasing inspections on societies of professionals or artists, since it considers that many of them are instrumental.

Instrumental and/or interposed companies are companies for the performance of activities that are actually carried out by natural persons, but have been constituted exclusively for their tax advantages. They are usually companies that do not have a structure and a single administrator, who is the one who carries out the activity, and usually their only activity is usually to invoice through it the income generated by the administrator.

The Treasury does not oppose the use of companies to carry out professional activities, nor to acquire goods that the partners use for personal purposes.

What the Tax Agency says

However, taking into account the above, the Tax Agency has published an information note aimed at warning taxpayers and advisors about the risks that may arise when commercial companies are interposed by physical personnel.

A publication that follows the line of the position maintained by the Tax Administration in the latest Annual Tax Control Plans, and that with some frequency, are news in the media when affecting a character in the public sphere.

Despite the fact that this structure is perfectly permitted in the Spanish legal system, the Tax Agency argues how its use can lead to regularizations and penalties, provided that a series of general criteria that are being applied by the Administration in these cases are not met.

In its information note, the Tax Agency focuses on two types of risks: 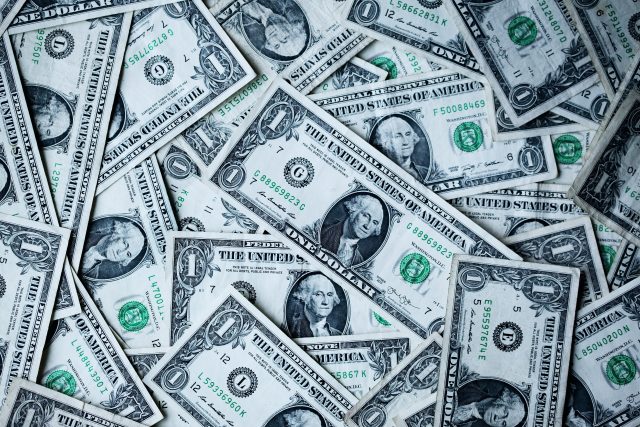 Interposition of societies in the development of professional activities

With regard to the companies through which professional activities are developed, the Treasury will verify who has the human and material resources that allow the services to be provided. If the company lacks the structure to carry out the activity (or having it, it does not use it to provide these services), it will consider that there is a simulation and that the company has only been constituted so that its profits are taxed in corporation tax and not in personal income tax (whose marginal rate is usually much higher).

However, in the event that it is indeed concluded that the entity has adequate personal and material resources, and that it has actually intervened in the operation of providing services; the analysis of the correct taxation of this type of operations must be aimed at determining whether these benefits are correctly valued, in accordance with the provisions of article 18 of Law 27/2014, of November 27, on Corporation Tax (hereinafter LIS). When the tax administration detects the incorrect valuation, the reaction will consist of the regularization and, where appropriate, sanction of those cases in which there is an illicit reduction of the tax burden on any of the related parties derived from an incorrect valuation of the operations.

In the event that an incorrect assessment is detected, the Inspectorate shall act as follows:

eye! Because if the company does have the means to carry out the activity (for example, if it has premises, computers, furniture, workers,… etc.), the Treasury will limit itself to checking whether the remuneration received by the partner for its services has been valued at market prices (provided that the partner has at least 25% of the capital and is considered to be linked to it). For these purposes, this condition will be met (i.e. the remuneration will be considered to have been valued at market prices) if, among other requirements, its amount represents at least 75% of the previous accounting result. 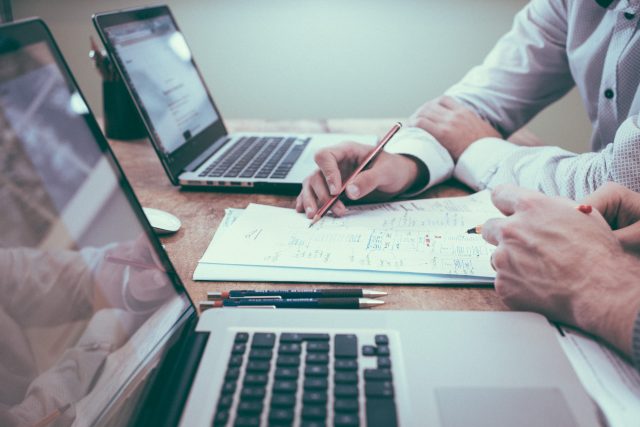 At other times taxpayers try to locate a relevant part of their assets in companies owned by them. The possession by the partner of assets or rights through a company is not a priori a matter that in itself is subject to regularization, provided that the ownership and use of said assets is protected by its corresponding legal title, and has been taxed according to the true nature of such operations. However, experience has made it possible to outline a set of risks associated with the remansamiento of income in corporate structures that sometimes manifests itself in a certain confusion between the assets of the partner and the company.

The attention of the needs of the partner by the company usually includes both the provision of various goods, among which it is common to find the residence (habitual residence and secondary dwellings) and the means of transport (cars, yachts, aircraft, etc.), without being covered by any lease or transfer of use; such as the satisfaction of certain expenses among which would be those associated with such goods (maintenance and repairs) and other personal expenses of the partner (vacation trips, luxury items, remuneration of domestic staff, maintenance, etc.).

In both cases we find behaviors contrary to the norm that must be avoided and that, normally, are specified in not registering any type of income in the headquarters of the natural person (although the cost of private aspects of their life is assumed by society). For its part, in the company the only record in respect of these items is usually the deduction of the expense and, where appropriate, the deduction of the VAT amounts borne on the acquisition of goods and services that, had they been directly addressed to an individual outside an economic activity, could never have been deducted. At other times the use by the partner of a company asset (usually a house, a vehicle, a boat or an aircraft) is legally protected by the existence of a lease or transfer of use.

In these cases, in order to delimit the possible fiscal contingencies, it is decisive to analyze the contracts formalized, to decide if there is a contract, the valuation of the assignment is correct in accordance with article 18 of the LIS.

Special reference must be made to more serious conduct that has been detected in which leases between partner and company appear, even sometimes allegedly accompanied by a provision of services specific to the hotel industry, to try to protect the deduction of VAT quotas, which has led in certain cases to consider the existence of simulated contracts. Or those others in which it is a question of compensating at the headquarters of the interposed company the income with items of expenditure, such as those mentioned above, not affected in any way to the exercise of the professional activity by the taxpayer and that correspond to expenses or investments specific to their particular sphere.

In short, all these behaviors could entail contingencies that can be regulated in personal income taxes, corporation tax, value added tax and wealth tax.

If you have any questions or need any clarification about this type of company, you can contact any of our advisors to help you solve it.