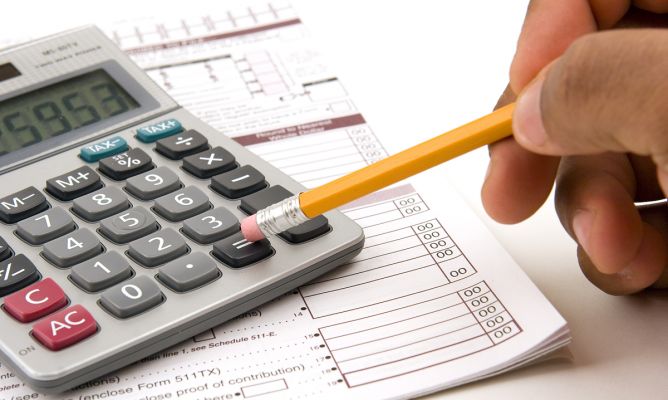 Once we are fully immersed in the income tax return campaign, where we must include all the income we have received throughout the year, and pay the corresponding Personal Income Tax, from AYCE Laborytax we wanted to review those income exempt from taxation in personal income tax 2018.

There are certain rents that although they are obliged to declare, you should not pay anything for them. They are known as exempt income, and they are worth knowing.

What incomes are exempt from Personal Income Tax?

The vast majority of exempt incomes, which are determined by the Government and the Tax Agency, in the income tax return are included in article 7 of the Personal Income Tax Law. It must also be said that in certain cases it is the courts themselves that impose an income to be exempt,as is the case with income obtained from maternity benefit. 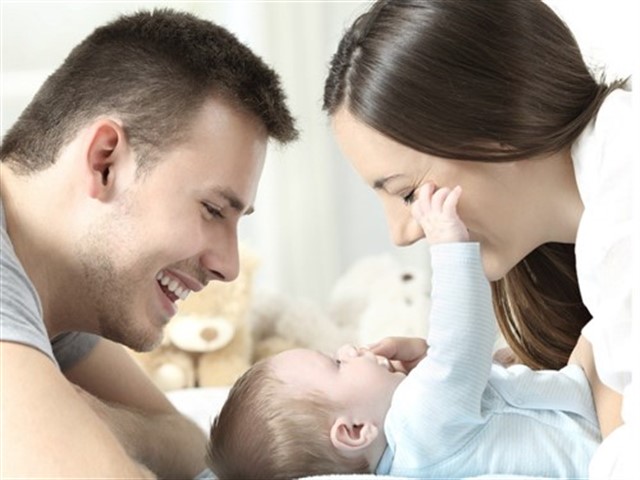 Likewise, the Treasury will also proceed to the refund of the Personal Income Tax paid to the more than 1.2 million taxpayers since 2014,provided that the corresponding claim is made to obtain said refund.

From August 1, 2015, the first 180,000 euros received as severance pay would also be exempt from Personal Income Tax when making the income tax return. On the contrary, when the compensation obtained exceeds this amount, it would be taxed as income from the work of the Income.

With regard to the ERE, the personal income tax exemption of the first 180,000 euros only applies to those files that began from August 2015.

The benefit received for unemployment under the single payment modality is free to be taxed in the Income,which means that you will not have to pay anything for the money obtained in the unemployment, if you use it in its entirety to start a new business or start a company. 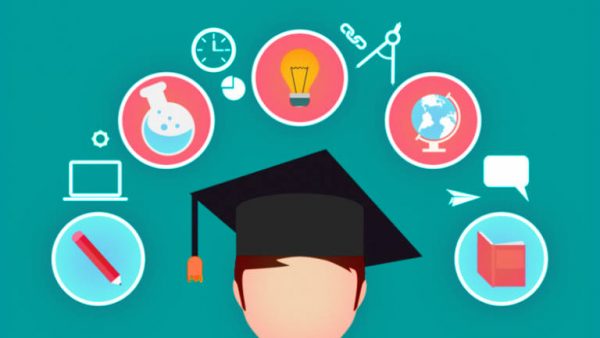 Those public scholarships conceived by the State,as well as by certain foundations or NGOs, for scholarship holders and research personnel in training, will also be exempt from the payment of Personal Income Tax. Of course, this exemption will be limited depending on the type of studies that are carried out.

On the contrary, trainee contracts will not be exempt from Personal Income Tax,having to include them when making the income tax return.

When an insurance compensation is received for accidents, it will not be taxed in the Personal Income Tax,although only for the amount established by law, or that which has been marked after a court ruling.

The income tax return must not include income received from personal injuries caused by the operation of public services. 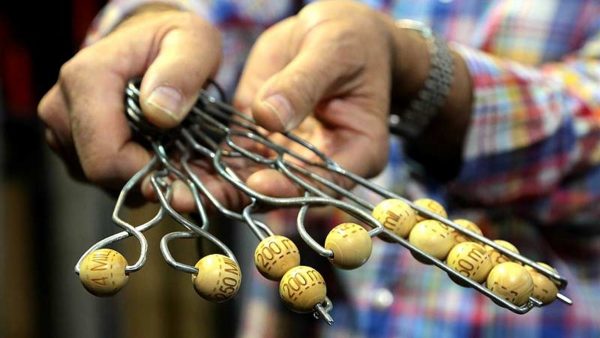 Although they will not be exempt 100%, a part of the prizes obtained through the lotteries and bets of the State will be free of taxation; specifically, the first 10,000 euros. An amount that will increase to 20,000 euros in the 2019 Income Tax.

Pensions and benefits for absolute or severe invalidity

The limit of this exemption will be marked by the amount of the maximum benefit recognized by the Social Security.

Funeral or burial benefits, usually paid by insurance companies, must not be included in the income tax return, as established in article 7 of the Personal Income Tax Law.

Alimony for children is exempt from personal income tax,as long as there is a judgment that endorses it, and sets the corresponding amount.

If it were an agreement not certified before the judge, it would have to be taxed on that money, such as work income. 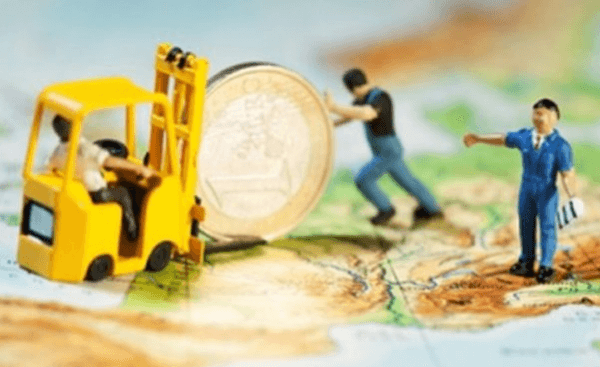 The first 60,100 euros received for work done abroad will also have tax exemption. For this it will be an essential requirement to work for a foreign company, to have done so also outside the Spanish territory, as well as that in the country in which you have worked you have a tax similar to personal income tax.

The income tax return will not include the allowances or the mileage we make.

These are the main income exempt from taxation in personal income tax 2018, and that you should not include when making the income tax return.

If you have any questions about it, we invite you to contact our tax advisors,so that they can offer you all the information you need.