The
regional tax deductions
are maintained in the Personal Income Tax. These advantages are established by the regional governments so that all those who reside in a certain region benefit.

But despite the fact that tax deductions by autonomous community have been increasing, in practice it should be noted that their effective impact is limited.

Analysis of the regional tax deductions in the 2017 Income Tax

About the
2017 Income
that we have already talked about in our blog, according to the latest data that the Tax Agency has brought to light, there are more than a million and a half people who have been able to benefit from tax deductions in the IRPF.

This reality means that in the regions, as a whole, around 350 million euros have been lost.

Returning to the data of the Tax Agency in relation to the regional deductions of income in 2017, the autonomous community that has established the most tax incentives for its residents has been Castilla y León.

In this way, the taxpayers of regional taxes of that community have been able to reduce their tax bill -during the past year- an average amount of 400 euros per year.

This autonomous community is followed by Madrid,where the average amount of deduction per resident has been approximately 350 euros.

Next, we find Asturias as another of the autonomies that greater tax deductions in the IRPF establishes for its residents. Its average is 315 euros.

These three autonomous communities would be followed by Galicia and the Canary Islands,which are above the usual average in Spain in terms of the amount of regional deductions in the 2017 Income.

If Castilla y León, Madrid and Asturias were the autonomous communities with the highest amount of regional deductions in the 2017 Personal Income Tax, now we have to go to the opposite side.

Thus, those whose amount is below the average are mainly Extremadura and Aragon; whose tax deductions are 70 and 100 euros, respectively.

In addition, although the number of deductions highlights the Valencian Community, just at the opposite end, La Rioja could be established; which has only established four of them, compared to the 25 of the previous one. In this way, it becomes the region that establishes the least number of tax advantages for its residents.

Deductions for the unemployed according to the autonomous community 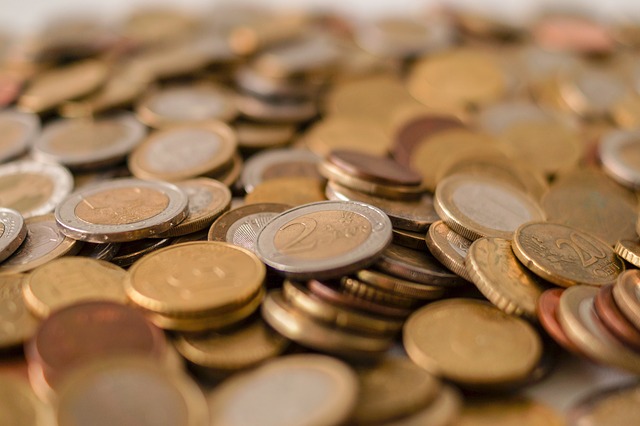 Deductions when collecting unemployment tend to be a bit scarce. However, they will be of help if by chance you found yourself in this situation during the previous fiscal year and, despite this, you are obliged to make the personal income tax return according to tax legislation.

An example of this is Andalusia which, although it does not include any deduction for those who are unemployed, does establish family aid for the unemployed. In this way, they can be reduced by an amount of 50 euros for each child under three years of age.

In the Canary Islands,each unemployed taxpayer may deduct a total of € 100 if he is a resident.

Catalonia and the Basque Country have a deduction of 10% and Navarre, although it does not have deductions for this case, does have bonuses for irregular returns.

Meanwhile, Valencia, Ceuta and Melilla have their own reductions for unemployed people.

You will already know that, on many occasions, tax deductions in Personal Income Tax are used especially for purely political purposes.

This is because not only should one look at the amount of incentives that occur per region in the income of its residents, but also at the effectiveness of its actual practice.

There are amounts of tax deductions that are sometimes abusive to the legislation and entangle the tax year of taxpayers,since in practice, there are very few people to whom it can really be applied.

Therefore, although there are autonomous communities that have numerous aids in quantity, it must be rigorously looked at whether the economic impact they produce in tax deductions in Personal Income Tax is real or if, on the contrary, it is not perceptible in practice.

As you can see,
the regional tax deductions
are one of the competences that the State cedes to the autonomous communities.

Therefore, in addition to the tax legislation itself, you can count on numerous advantages depending on where you reside.

Do you want to know if in your autonomous community you can benefit from tax deductions to be applied in your income tax return? Go to our team of
tax advisors
at AYCE Laborytax and we will help you in everything you need.