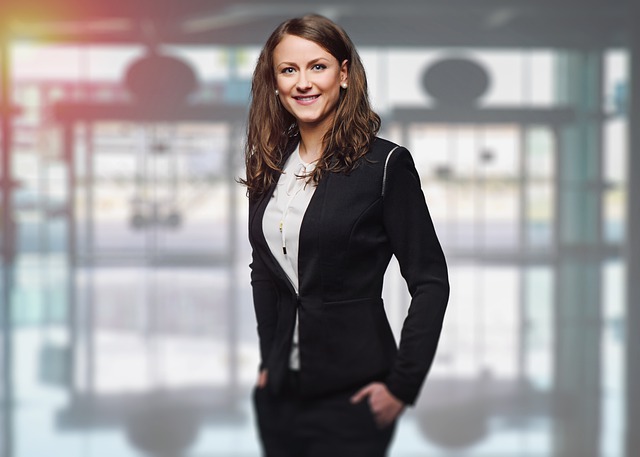 Last year 2017, the Community of Madrid, with the aim of promoting employment,announced an extension of the Incentive Program for the Indefinite Hiring of Companies,within the “Madrid for Employment” strategy. An extension that also included important improvements to be taken into account.

The first of these would be that the subsidies would not only apply to unemployed workers who were registered as jobseekers, but also to the conversion of training and/or temporary contracts into indefinitecontracts.

The second was the increase in the amounts allocated to these subsidies compared to previous years, becoming between 2,500 and 4,000 euros,depending on the type of contracting or conversion of the contract to indefinite.

A very well received news both by employees and by the employers themselves; that have greater facilities to make indefinite contracts.

Who are the beneficiaries of the Incentive Program for Indefinite Hiring?

Companies domiciled in the Community of Madrid will be the ones that will benefit from this measure for the promotion of employment, regardless of their activity, being able to subsidize up to a maximum of ten indefinite contracts in each year.

What are the deadlines to apply for recruitment grants in 2018?

The deadline to request the bonuses to the hiring by the companies began on January 1, having available until December 31 of the current year.

Companies will have a maximum period to benefit from the hiring incentive program, up to one month from the date of registration of the contracted worker or the conversion of the temporary contract within the corresponding Social Security regime.

Companies will have from January 1 to December 31 to request the bonuses to the hiring.

After a significant increase in the amounts of subsidies compared tothe previous year, the current bonuses for the hiring of the Incentive Program for the Indefinite Hiring of Companies would be as follows:

The approved budget for indefinite contracting is 11,300,000 euros.

Requirements for access to aid for indefinite contracting in 2018

Companies must be registered in the Community of Madrid and meet a series of requirements to access the hiring incentive program.

Which hires are excluded from the Indefinite Hiring Incentive Program?

Excluded from the hiring incentive program are those hiring of people who, during the six months prior to hiring, had provided services to the company itself. In the case of temporary or training contracts, they could take advantage of this subsidy.

Special employment relationships or discontinuous fixed contracts would also be excluded from the hiring incentive program.

We are facing an effective measure for the promotion of employment in the Community of Madrid,whose objective is to increase the hiring of women and people over 45 years of age, and reduce the number of temporary and training contracts.

It is essential to benefit from this subsidy for hiring, to comply with the requirements presented in the “Madrid for Employment” strategy.

In AYCE Labortyax we put at your disposal our specialized advisors in the workplace,to inform you and help you with the presentation of the documentation. Contact us!