I’m on medical leave: What activities can I do and what can’t I do?

Aycelaborytax » Blog » I’m on medical leave: What activities can I do and what can’t I do? 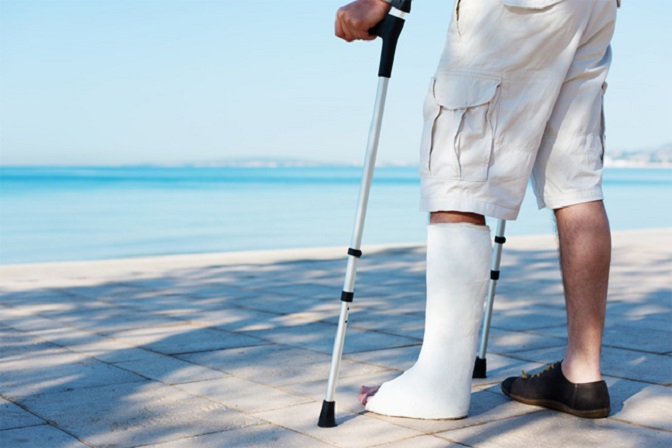 It is common for those workers who are on medical leave and unable to meet their work obligations, wonder what kind of activities they can perform and which they can not.

And although the truth is that it is not possible to establish in a generic way the activities that a leave employee can do, since it will depend on each situation, the type of leave or the treatment he is following, the reality is that the worker should make every effort to recover from the condition that is preventing him from working,and return to his job.

What is medical leave?

A worker receives medical leave because there is a temporary disability that prevents you from carrying out your work activity. Usually this type of leave is usually temporary and short-term, and usually, once the medical treatment has ended, the worker should return to work in a normal way.

Medical leave situations can be suffered by any type of worker,including self-employed workers. In case the cause is a common illness, the worker must have contributed a minimum of 180 days, during the last 5 years, while if the cause is an accident or an occupational disease, it will not be necessary to comply with any previous contribution period.

A medical leave consists of a temporary disability, due to an illness or condition that prevents the performance of the work activity,while the employee is receiving health care, to recover from said disability.

Depending on the cause that has caused this temporary disability, it will be treated as more or less serious,also varying the amount that will be charged during the period of leave; depending on the time in which the worker is in that situation of Temporary Disability.

How should a worker act in the face of a leave of absence from work? 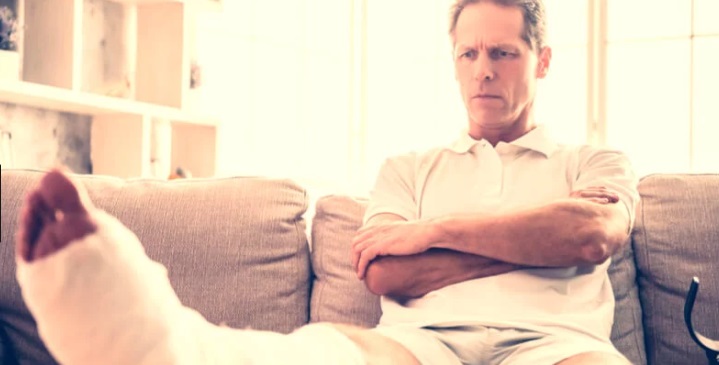 As established in article 175 of the General Law on Social Security, a worker on temporary leave could lose the benefit received for temporary disability, if it is shown that said worker has been acting fraudulently,either to request the leave or to extend it.

Having said that, it is clear that a worker on temporary leave should do everything possible to recover as soon as possible, sothat he can return to his job. But that doesn’t mean the worker has to be locked up at home and put in bed all day, far from it. In fact, for those on leave due to depression or psychological problems, spending a lot of time at home would even be detrimental.

Do’s and don’ts it will depend mainly on the type of low. A worker on stress leave, perhaps it would be advisable to take a few days off to travel and clear, while for a worker with a broken leg or who has just come out of an operation, traveling would not be the most advisable.

It is best for the worker to ask the doctor in charge of the follow-up for information on which activities can be done and which cannot, according to each specific case. It is recommended that the information be submitted in writing.

The same would happen with the practice of sport, since to a person with back pain, it is possible that the doctor has recommended going to the gym to perform rehabilitation exercises, but in no case will recommend playing a game of football.

When should the employee return to work? 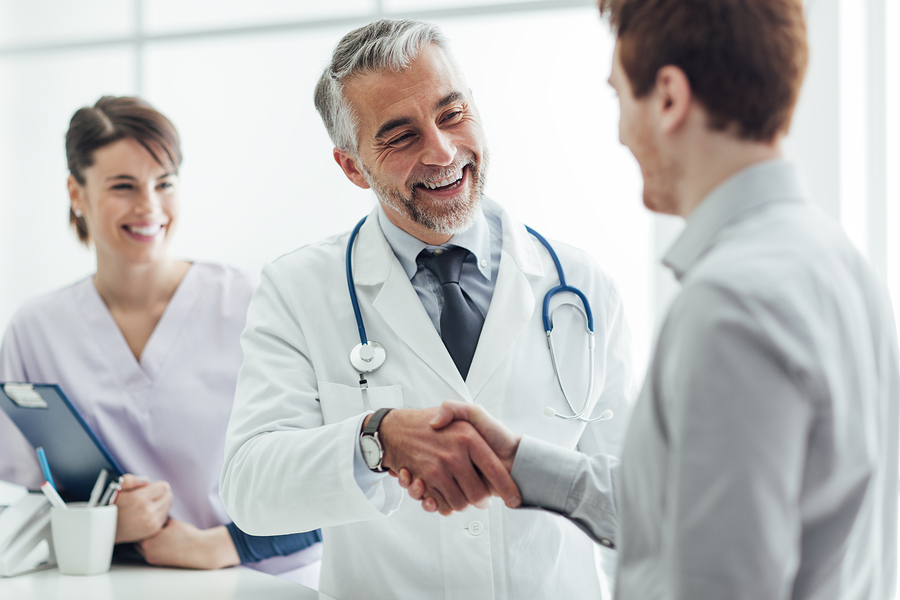 Once the doctor considers that the worker is already recovered from the ailments that led him to the situation of medical leave, he must proceed to issue the discharge document,which means the immediate return of the worker to his job.

In case of not being so, and the worker tries to unduly lengthen the absence from work, it could be considered as an infraction,and therefore, as a reason why the company could take action in this regard.

In order for this not to happen and to prevent a worker from extending his period of leave more than he should, the mutual societies collaborating with the insurance companies, usually keep a check on the loss of workers.

The Mutual Society may request a medical inspection if it believes the worker is trying to lengthen his or her medical leave.

This means that in many cases it is not enough to go to the Social Security doctor, but also to go to the corresponding Mutual Society. It will be totally mandatory for the employee on leave to appear before all the summonses that he receives, since otherwise he could lose the benefit received in return.

And in the event that the Mutual Society had indications that a worker is trying to extend his medical leave, that he is not acting correctly for his recovery, or that any type of irregularity is being committed, you could request a Medical Inspection,to check the state in which the worker is.

A worker on medical leave should make every effort to recover properly and return to work as soon as possible. The activities that you can perform or not during the period of withdrawal,will depend on each situation, but in no case could harm the recovery or affect the treatment, since in that case it could be considered as an infraction, and the company could take legal action in this regard.

In any case, if you have any questions regarding medical leave, our
job advisors
will be able to offer you all the information and advice you need.