If your company has more than 50 workers, you will need to develop a Men’s and Women’s Equal Pay Plan

Aycelaborytax » Blog » If your company has more than 50 workers, you will need to develop a Men’s and Women’s Equal Pay Plan 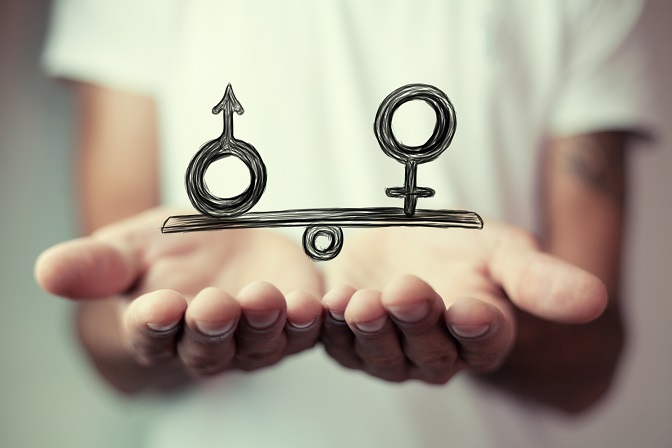 On 13 October 2020 the Council of Ministers approved the Equality Plans and the development of wage audits, two regulations which were already agreed with trade unions in July, but not with the employer. If your company has more than 50 workers, you’ll need to make a Men’s-Women’s Pay Equality Plan.

With the aim of combating the gender pay gap in our country’s businesses, the Government has approved a plan for equal pay for men and women and the implementation of equality plans in workplaces,which will enter into force within six months.

Two regulations in the form of Royal Decrees, which will be responsible for regulate pay equality between men and women to combat the pay gap, and will force companies with more than 50 workers to register their equality plans,in order to ensure equal treatment and opportunities between the two sexes in the world of work.

Do you know if your company is affected by the new regulations on equal pay?

What is the equal pay plan?

The remuneration equality plan regulates wage transparency in enterprises,requiring equal pay to men and women, provided that work of equal value is carried out in accordance with the terms set out in the Workers’ Statute.

In this way, it is totally forbidden for a woman to receive a different remuneration to a man in our country, which is a giant step for Spain in terms of gender equality.

The main objective of the equal pay plan is to identify direct and indirect discrimination in enterprises and valuations of incorrect positions,establishing the obligation that objective factors be considered in both wages and jobs.

That said, from next April Spanish companies will have a period of three years to record the salaries of their staff,including management and senior positions. This will identify any possible pay differences between men and women in the same company.

Salary Registration Guide: Everything Your Business Needs to Know.

Once registered, all workers will be able to access and consult theserecords, through legal representatives or personally in case there is no representation, guaranteeing at all times the protection of personal data.

This is intended to ensure that a job of equal value shall be remunerated in the same way,without regard to the gender of the person in that position.

The decree of equal pay shall enter six months after its publication in the BOE.

The implementation of equality plans

Also, if your company has more than 50 workers, you’ll need to develop a plan for equality between men and women. If you have fewer than 50 workers, you can voluntarily carry out this equality plan unless the Labour Inspection requires you in exchange for forgiving a penalty for engaging in a discrimination violation.

In calculating the number of persons resulting in the obligation to draw up an equality plan, the entire workforceshall be taken into account, regardless of the mode of employment recruitment.

How will the new Men’s and Women’s Equality Act affect your business?

The equality plan will be in force fora maximum of four years, to negotiate with workers’ representatives, and during this time will remain active, regardless of w;the company has reduced its number of workers and has a workforce of less than 50 workers.

On the other hand, the equality plan should include a gender-sensitiveremuneration audit, through which the company’s remuneration situation will need to be reviewed, and an action plan should be established to correct possible existing remuneration inequalities.

The remuneration audit shall be carried out by an external undertaking,following the instructions to be included in the Technical Guide to be prepared by the Institute of Women.

The equality plan measures will enter into force three months after publication in the BOE,which is estimated to be in mid-January 2021.

In short, equal pay has been approved and equality plans have been approved with the aim of ending the gender pay gap in our country’s businesses. Measures that will equal pay between the two sexes and ensure the same conditions of treatment, and are a very important step forward in the effort for gender equality.

If you have questions about whether your company is affected by this regulation or you don’t know how to implement these new measures, AYCE Laborytax’s job consultants

are at your disposal to solve any questions you have

. We will inform you, advise you and help implement these new measures in your company to comply with legality and avoid sanctions. Contact us!