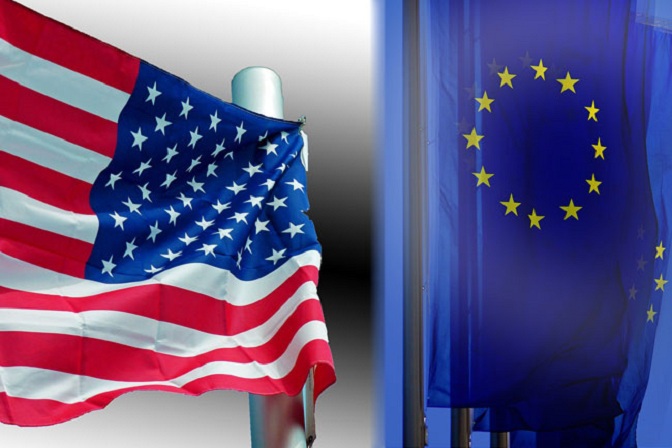 On October 18, 2019, the Government of the United States announced that, following the protectionist measures it is applying in its country, it will begin to impose trade tariffs on products from the European Union,following the ruling in its favor by the World Trade Organization (WTO).

The WTO established that, after a long trade dispute, the US Government could impose trade sanctions of up to $7,500 million annually on the European Union (6,900 million euros), due to the American company Boeing suffered the loss of many contracts and commercial sales, as a result of subsidies granted from the EU to the company Airbus (European competition of Boeing).

These tariffs would mainly affect France, Germany, the United Kingdom and Spain, since the WTO considers that they have been the main responsible for the subsidies to Airbus,and that it has considered them illegal.

Although it remains to be seen how these measures will materialize, for the time being additional tariffs of 10% will be imposed on large civil aircraft sold by the European Union to the United States and 25% on other aircraft.

In addition, the measure will affect more than 150 products that will be taxed at 25% (such as wine, fresh cheese or olive oil).

This situation could start a “tariff war” between the United States and the European Union.

Situation of export and import of industrial products.

What consequences will the new US tariffs have for Spain? 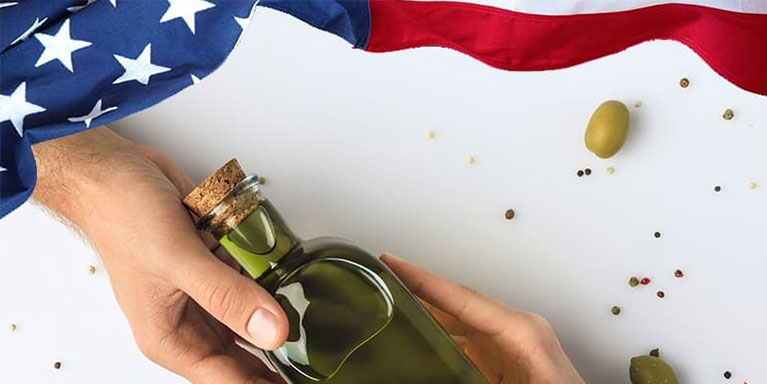 Spain will be one of the four countries that will suffer the most from the consequences of the U.S. tariffs,since together with the United Kingdom, Germany and France, it is a shareholder and has different Airbus factories, of components for commercial and military aircraft.

However, over and above the tax that will have to be paid for exporting certain products, this has created a great distortion within the European Union itself, since some of these products would be exempt from this tax when they were of Italian, Greek or Irish origin.

To get an idea of the magnitude that these tariffs represent for our country, we must bear in mind that in 2018 alone Spanish companies sold to the United States 299 million euros in wine and 405 million euros in olive oil.

Although not only Spain, France, Germany and the United Kingdom will be affected by these measures. Tariffs of 25% will also be applied to products from the 28 countries of the European Union,such as pork (including ham),molluscs, shellfish and fruits such as oranges, mandarins, clementines and lemons. Products that, especially come mostly from Spanish companies.

This would mean great losses for the companies of our country,which would see how they would have to allocate a large part of their profits, to the payment of the tariffs imposed by the United States.

Exemption from VAT on the export service of goods carried out on their own account by the member of the undertaking.

US tariffs: the trade war ‘looming’

With the new U.S. tariffs, the U.S. tariffs are in the U.S. the WTO expects world trade growth to be more than halved. Moreover, since this measure was announced, markets around the world have suffered sharp declines,mainly due to the signs of weakness being given by the main economies of the planet.

This could lead to a major trade war between the European Union and the United States. In fact, the idea of the U.S. Government is to apply these tariffs to as many products as possible.

Despite these intentions of the US Government and the tariffs created, they will not be able to be imposed on all products, since in that case and in a collateral way, they would be seen affected imports from the US worth 15,200 million dollars per year (13,866 million euros), which is twice as much as that authorised by the WTO.

Although we will have to wait to see how these US tariffs really affect. To our country and to the rest of the countries of the European Union, everything points to the approaching trade war that could lead to millions in losses both for EU companies and for companies in the United States.

At AYCE Laborytax, we will continue to keep a close eye on how these developments evolve in order to keep companies informed about them.