How does the new anti-fraud regulation affect cryptocurrencies in Spain?

Aycelaborytax » Blog » How does the new anti-fraud regulation affect cryptocurrencies in Spain? 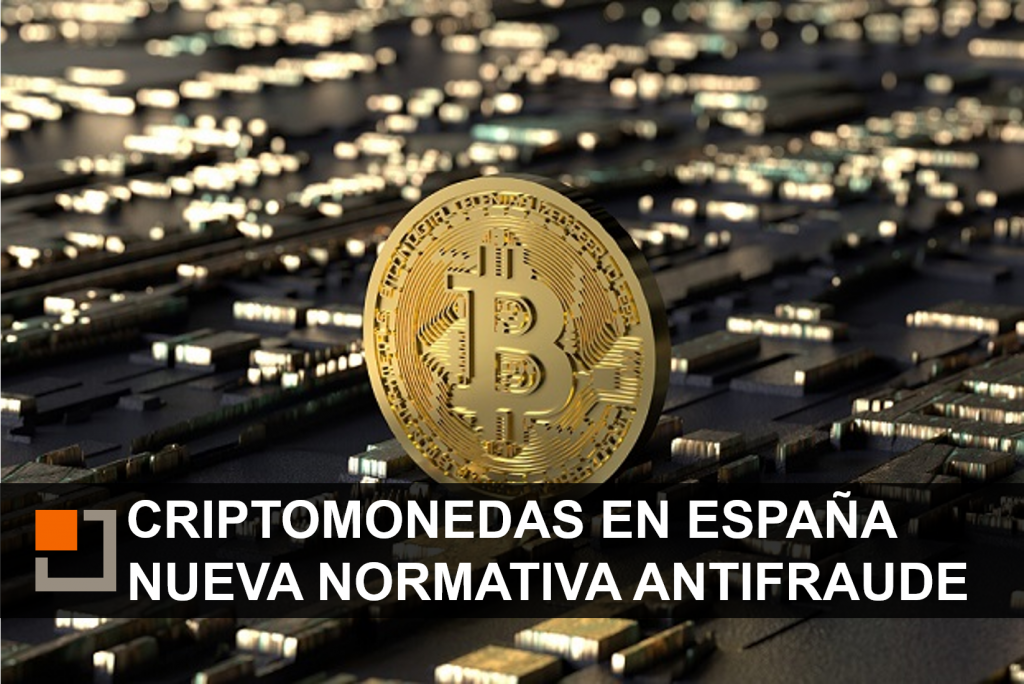 The rise of
cryptocurrencies
in recent months has brought with it a series of measures and consequences to regulate their fiscal and legal context.

Recently, the Congress of Deputies approved the Law on prevention against Tax Fraud,

among whose rules is that of increasing surveillance over certain assets, such as cryptocurrencies and cryptoassets.

Being one of the most demanded investment alternatives today, theGovernment of Spain wants to tighten the siege on cryptocurrencies and be at the forefront of its regulation.

According to a recent study by ING, Spain is the third European country,only behind Turkey and Romania, where more is invested in these new financial and digital assets, with more than four million citizens investing in cryptocurrencies.

This is just one of the reasons why the Tax Agency has put on its radar the
purchase of cryptocurrencies in Spain,
also taking into account that their number does not stop increasing because less and less cash is used.

Should I declare cryptocurrencies in Spain to the Treasury?

The taxation of cryptocurrencies in Spain is, therefore, a matter that has been discussed recently in order to regulate their situation.

In this context, one of the most common questions that taxpayers have asked themselves, who have in their possession these digital assets,is whether at the time of making the income statement you should declare your cryptocurrencies to the Treasury.

And it is that until now the rise of bitcoin in Spain entails tax obligations that are not always being met.

We must start from the premise that Personal Income Tax, Corporation Tax or even Wealth Tax are some of the taxes whose calculation is affected by the use and investment in cryptocurrencies.

Returning to the question in the previous paragraph, the answer is: yes.

Investors who have opted for cryptocurrencies in 2020 and have sold them subsequently, must include their operations in the income statement of that year,taxing them as capital gain based on savings (just like the stock market).

Therefore, as regards the regulation of cryptocurrencies, the holders of these crypto-assets should know that they have to declare the capital gain obtained from the first euro, provided that the total profits and income of the taxpayer’s year, for any reason and origin, is within the general guidelines of the obligation to declare.

The tax regulation of cryptocurrencies

Before this last point, the tax advisors of AYCE Laborytax remind you that they are obliged to make the income statement, among others, those who have had income from their work above 22,000 euros, if you have had a single payer, or 14,000 in the case of having several payers (provided that the sum of the second of them and later is greater than € 1,500).

However, the returns from cryptocurrencies, as in the case of other investments, can cause that, without reaching that minimum, the taxpayer has to file the return.

If your capital gains from cryptocurrencies exceed 1000 euros (or losses of more than 500), added to other returns, you would have to file your return.

Another topic of debate regarding this issue is that related to Model 720 and cryptocurrencies,especially taking into account that the failure to file the declaration can lead to significant fines.

The new Anti-Fraud Law incorporates the obligation to inform Spanish taxpayers about the possession and operation with virtual currencies. Information on balances and holders of cryptocurrencies will be required, and “all kinds of operations that have been carried out with them. It will be mandatory to inform in the form 720 of declarations of assets and rights abroad on the possession of cryptocurrencies abroad, “informs the Ministry of Finance.

“The Treasury wants to have the information of Spaniards with cryptocurrencies abroad.”

On June 30, the final law was approved, with the amendments made in its parliamentary processing. The text includes the obligation to inform the holders of cryptocurrencies stored abroad. It extends the obligation to its beneficiaries, authorized and anyone who may have them.

The specific text leaves no loophole: “Virtual currencies located abroad of which you are the owner, or in respect of which you have the status of beneficiary or authorized or in some other way have the power of disposition. Guarded by persons or service entities to safeguard private cryptographic keys of third parties. To hold, store and transfer virtual currencies.”

It will be essential to report the ownership of cryptocurrency balances,as well as collections, payments, assignments and transactions in general.

The Tax Agency has also announced forcefully that the fine for not declaring cryptocurrencies or bitcoin in Spain will be 5,000 euros for each data or set of data referring to each virtual currency individually considered according to its class, which should have been included in the declaration, or would have been provided incompletely, inaccurately or falsely, with a minimum of 10 000 euros”.

The voluntary declaration of a forgetfulness is punishable by a smaller amount. “The penalty is 100 euros for each data or set of data referring to each virtual currency individually considered according to its class, with a minimum of 1 500 euros.” Declarations submitted “after the deadline” voluntarily have this sanction reduction.

In addition, in case of not providing this information, the taxpayer may be charged with an unjustifiable patrimonial increase,facing a possible fine of 150% of the quota that has been stopped entering.

This infraction, which could become a crime,in case the amount exceeds 120 000 euros per tax per year, does not prescribe.

Given the tightening of the new Law against Tax Fraud, let yourself be advised by the AYCE Laborytax team to clear all doubts about the taxation of cryptocurrencies in Spain and avoid large fines.

I need your help NOW