How do you know if an idea is already patented?

Aycelaborytax » Blog » How do you know if an idea is already patented? 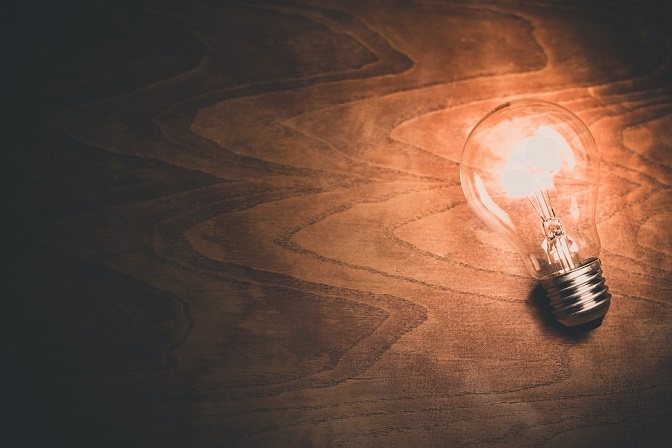 Do you have an idea that you think can be a real revolution? If so, we recommend that you try to obtain the exclusive right to that idea that you may have had as soon as possible, in order to prevent someone else from attributing it to them. But to do this, you will first have to know if the idea is already patented,as well as if it is susceptible to patenting.

You must bear in mind that in order to patent an idea, it is essential that it meets these three essential requirements:

In case you have an idea that you want to launch on the market, but you do not know if it can be patented or not, take note because then in AYCE Laborytax we will tell you how to know if an idea is already patented.

Why should you patent your idea or product? 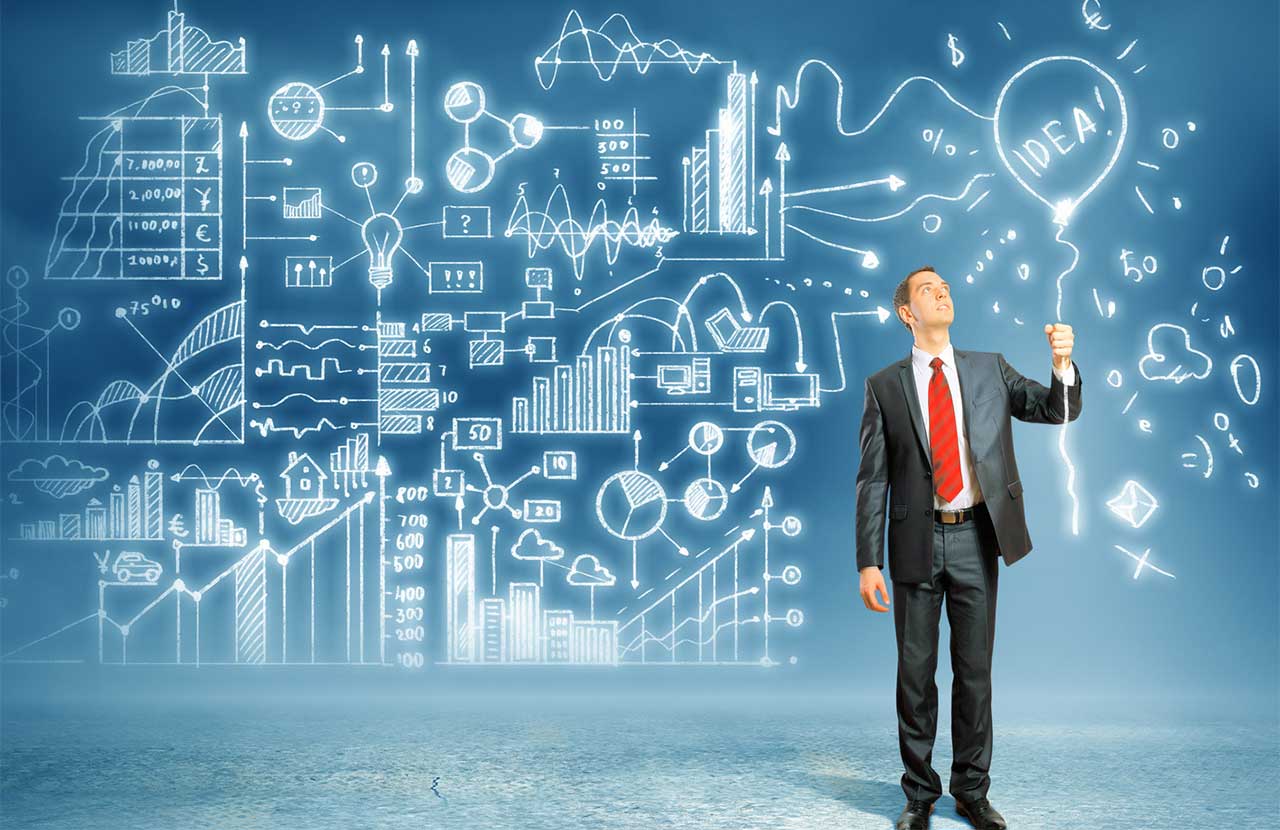 If you do have an idea that you think can mean a revolution, it is important that you patent it as soon as possible for the following reasons:

Are you founding your own company? In Ayce we know how to help you

The first thing you must do before patenting an idea and start all the necessary procedures for it, is to consult the General Registry of Intellectual Property to check if it already exists in the national territory.

That said, you should also pay attention to the validity of the patent,since it could be the case that an idea is patented, but due to ignorance or carelessness of the owner, there is a dereliation of rights.

As a general rule, patents have a maximum duration of 20 years from the date of their filing. Once the age of 20 has passed, the idea is back in the public domain, which means that anyone could use it freely.

Only patents for pharmaceutical and phytosanitary products can obtain the Supplementary Protection Certificate (CCP), which gives an extension of 5 years to those products once the patent has expired.

On the other hand, the duration when registering a trademark in Spain is indefinite,as long as they renew the relevant rights.

The Spanish Patent and Trademark Office (OEPM) offers users two options to search for references of industrial prototypes or trademarks.

To check if a product, service or idea is patented, you have the option to perform a free search, directly in the database of the OEPM or through the INVENESsearch engine.

On the other hand there is the possibility of checking through a payment search,which will offer you a series of much more specific details about it.

So that you do not have any kind of problem in the future, our professional advisors for companies at Ayce Laborytax recommend consulting the international registrations.

Here it is important that you keep in mind that there may be different interpretations depending on the type of product, idea or service you want to patent,so it could be the case that you have to consult in different registries.

The space that the European Patent Office makes available to users to check whether something is patented in the European Union is ESPACENET.

But there are other portals available that allow more specific registrations to be carried out, depending on the territorial scope, such as LATIPAT,which allows you to search for patents in Spanish, or the United States Patent Office,which is considered the most important in the world.

In case you have a revolutionary idea that you think can be a real success, it is important that you patent it as soon as possible. To do this, the first thing you will need to do is make sure that it meets the necessary requirements for it, as well as check that it is not already patented.