Holiday calendar Should it be agreed with the workers’ representation?

Aycelaborytax » Blog » Holiday calendar Should it be agreed with the workers’ representation? 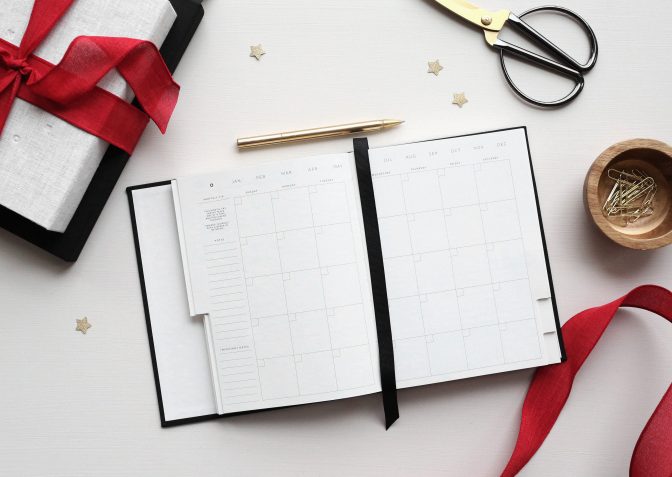 If the collective agreement requires that the period of enjoyment of the vacation be determined in agreement with the workers’ representation, the fact that this does not exist, does not oblige the company to negotiate each shift and date of vacation individually; rather, the holiday schedule set by the company and with which the majority of workers express their agreement is valid.

As in previous years, a company sets the holiday calendar for year X establishing a system under which each worker is assigned the period of vacation that corresponds to him, in tranches of 10 calendar days, to enjoy in the months established in the quadrant prepared for that purpose.

Of the 43 workers who make up the company, 34 sign a document individually stating their agreement with the method chosen. However, the trade union section, presents a action for a collective dispute requesting that the company’s decision to fix the annual holiday calendar be declared null and void, and the right of each of the workers to fix, in agreement with the company, the shifts and dates for the annual leave must be declared. In the face of the dismissive judgment of the Madrid High Court of Justice, the trade union section appeals in cassation.

The Supreme Court recalls the statutory rule that establishes that the period of enjoyment of holidays must be fixed by common agreement between employer and worker in accordance, where appropriate, with the provisions of the collective agreement (Workers’ Statute art.38.2). The vacation schedule must be fixed in each company, and the worker must know the dates that correspond to him two months before, at least, the beginning of the enjoyment (Workers’ Statute art.38). For its part, the collective agreement State security companies applicable in the company, provides that a rotating shift of enjoyment of the holidays will be established to be determined in agreement between the Companies and the Committee of Companies or Personnel Delegates, having to fix the table of vacations in advance of two months to the beginning of the annual vacation period (art.57.3).

A distinction must therefore be made between the period of benefit from the leave which corresponds to each worker and in respect of which the company must reach an agreement with the individual worker (ET art.38), unless the collective agreement provides otherwise, and the elaboration of the holiday calendar that each company must set, where no agreement is required.

Considering that the company has complied with the conditions of the collective agreement, the Supreme Court dismisses the appeal in cassation and confirms the validity of the contested holiday schedule. 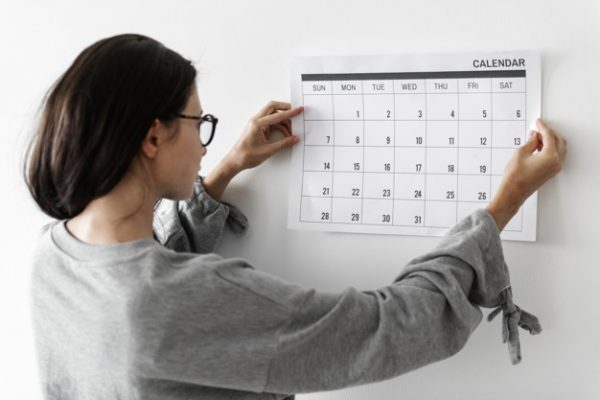 To be a little clearer about how workers’ holidays should be set and other aspects that you should take into account about this calendar, we detail below some characteristics:

*Same number of days for part-time work or reduction of working hours.

* Exception: termination of the contract without exhausting the holidays, and eventual or seasonal contract. 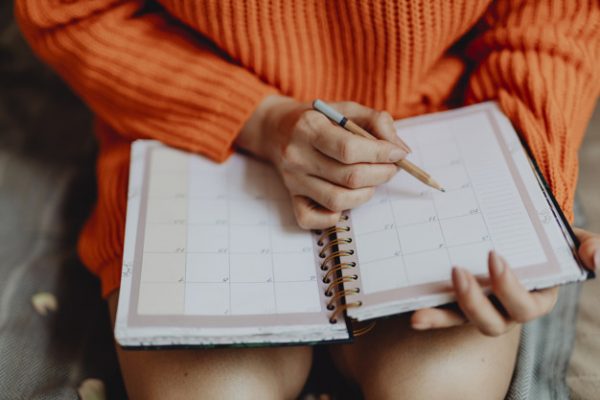 Each year a company closes three weeks in August. If this year you have to answer an order and open those weeks, how should this situation be handled?

Employees are entitled to 30 days of natural leave each year, unless the agreement extends its duration. For this purpose:

If once the holidays are fixed you have to modify them (for an unexpected order, for example), and there are still more than two months left for the enjoyment, you must take into account:

If there are less than two months left before the start of the holidays, the change can only be implemented if the workers accept it voluntarily. This is because the law requires that they know the dates of enjoyment two months in advance (to be able to share them with the family, plan trips … etc.). Therefore, you will not be able to implement the change unilaterally, not even through a substantial modification of working conditions.

If there are still more than two months to go before the start of the holiday, explain your reasons and try to reach an agreement.