Guide to wage registration: everything your company needs to know

Aycelaborytax » Blog » Guide to wage registration: everything your company needs to know 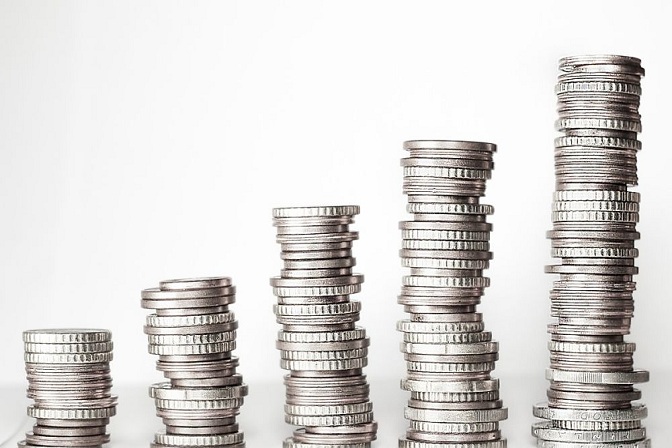 In recent months the entry into force of the Daily record of workers’ working hours has been one of the biggest concerns of companies, which in case of non-compliance could be sanctioned by the Labour and Social Security Inspectorate with fines from 626 to 6,250 euros.

But beyond the registration of working hours, companies must comply with another obligation already in force that, although it has not had the same impact, is equally or even more important. This is the registration of wages,a measure that seeks equality in employment and occupation.

How will the new Law on Equality of Employment between Men and Women affect your company?

What is wage registration?

After Royal Decree Law 6/2019 of 1 March 2019 Urgent measures to ensure equal treatment and opportunities for women and men in employment, Companies are obliged to keep a record of wages,with the aim of guaranteeing the same wages for the provision of a service without discrimination on the basis of gender.

Companies are now obliged to keep a record of the average values of salaries, salary supplements and extra-wage receipts of workers in their workforce. This register shall be disaggregated by sex and distributed by professional groups,categories or jobs of equal value.

The work of an employee shall have equal value when “the nature of the functions or tasks actually entrusted to them, the educational, professional or training conditions required for their exercise, the factors strictly related to their performance and the working conditions under which such activities are actually carried out are equivalent”.

The registration of wages must be carried out by all companies regardless of the number of workers in the workforce,according to the sex of the worker, group and professional category.

And in addition to the obligation of companies to keep this wage register, the law establishes that workers have full right to access the salary register of their company through the legal representation of the workers.

What deadlines do companies have to implement the registration of salaries? 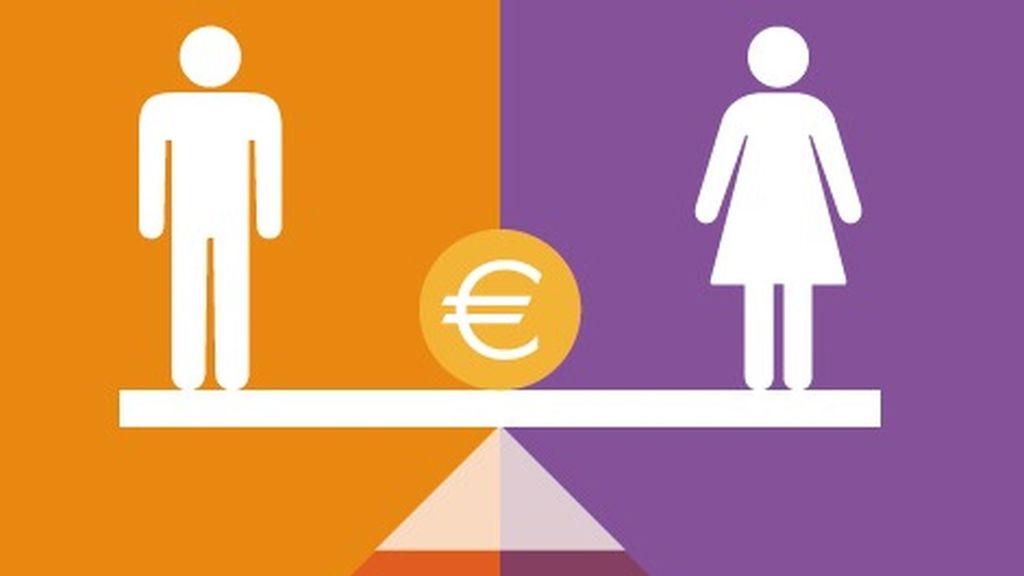 Since the entry into force of RDL 6/2019, companies are obliged to record the salaries of their employees, distinguished by sex and distributed by professional groups, regardless of the number of employees.

Time control to measure your employees’ working hours: How should your company work?

How to carry out the registration of salaries in your company? 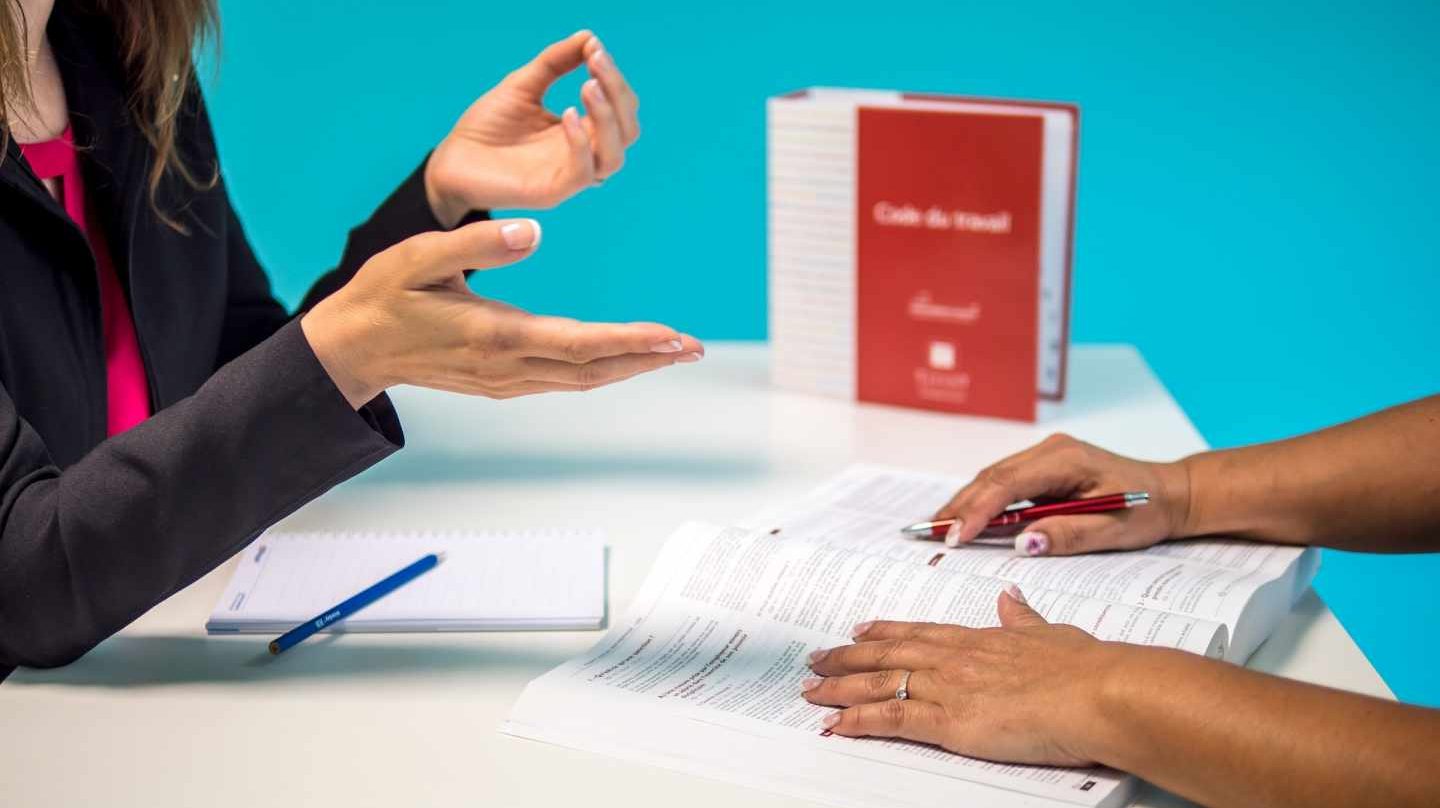 To comply with the mandatory wage registration, the information must be divided according to the workers’ professional groups, categories or equivalent jobs.

The main feature of this wage register is that a distinction must be made by sex in order to identify a possible wage gap between men and women for the performance of the same job.

What if there is a pay gap in the company?

those companies with 50 or more workers in which the average remuneration of workers of one sex exceeds by 25% the amounts received by the other, are they must include in the wage register a justification that this difference does not correspond to reasons related to the sex of the workers.

The main objective of the wage registry is to avoid the wage gap between men and women in companies, and its implementation is part of the new Royal Decree Law on labour equality approved by the Council of Ministers.

Companies will have to pay identical wages for the provision of work of equal value without gender discrimination, having to justify amounts that exceed by 25% those received by the other sex.