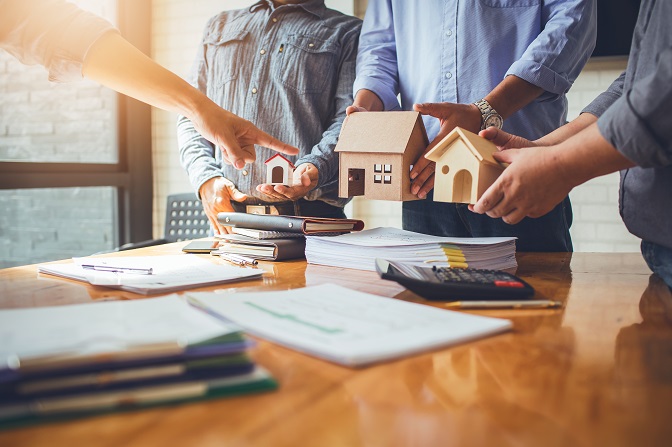 the Government has approved an increase in corporation tax in the preliminary draft General State Budgets (PGE) 2021,while also approving an IRPF increase for high incomes of more than 200,000 euros and the Wealth Tax for large fortunes of more than 10 million euros.

The aim of these uprisings, as the Vice-President of government Paul Iglesias has assured, is“that those who have the most pay more.”

First of all, what is Corporation Tax?

Also called Income Tax or Corporate Profit Tax, Corporation Tax is a direct and personal tax that taxes profits earned by companies and other legal entities.

It also taxes the profits of an entity without legal personality considered to be a taxable person: investment funds, pension funds, UTE, etc.).

It is a tax similar to that of the IRPF, which is the one that applies to income obtained by natural persons, with the particularity that corporation tax taxes the income of legal entities: companies, companies, associations, foundations,etc.

Corporation Tax is a supplement to Personal Income Tax (IRPF) within the Income tax system.

It is a direct tax because it taxes income as a direct manifestation of the taxable person’s economic capacity, and of a personal nature because it takes into account certain particular circumstances of each taxpayer in specifying the amount of the taxable benefit which he is obliged to satisfy.

Corporation Tax applies to the profit obtained in the previous financial year, and is presented each July,having a maximum period of time until July 25.

The payment of corporation tax is equal to that of the IRPF,as it is paid monthly through payroll, and at the end of the period, the payment is regularized through the income declaration.

It is a tax that is applied throughout the Spanish territory,and as we have already mentioned, it is paid through a percentage applied on the profits of a company. That is, on the result of subtracting income minus a company’s expenses. In this way, the percentage will depend on each company code.

Although there are some exceptions, the general rate of corporation tax is 25%. In the case of newly created entities engaged in economic activities, 15% will be applied to them in the first tax period, while tax-protected cooperatives will apply 20%, and non-profit entities 10%. Investment funds and bank asset funds will also apply 1%.

Once the preliminary draft of the 2021 State General Budgets has been approved, a corporate tax increase for large business groups is also approved.

As Vice President Iglesias has assured, dividend and capital gains exemptions from large company subsidiaries will be limited. For the 2019 accounts, a reduction in the foreign dividend exemption was already included from 100% to 95%, returning to the regime that existed before the last tax reform of 2015.

According to the Independent Authority for Spanish Tax Responsibility (AIReF), this measure will have a collection weight of 1.528 million euros, and will place a major blow to the balance sheets of large internationalized companies.

It should be emphasized that this limitation will not affect small and medium-sized enterprises that invoice less than EUR 40 million over the next three years,which will still be able to apply a 100% exemption.

On the other hand, a minimum taxation of 15% will be established for listed real estate investment companies (SOCIMI), in the face of the current non-existent taxation.

According to María Jesús Montero, the current Minister of Finance, this measure is similar to that applied by other countries such as France, Italy or Germany, and will only affect 0.12% of Spanish companies.

In short, the preliminary draft of the 2021 General State Budgets approves an increase in corporation tax for large business groups, limiting dividend and capital gains exemptions generated by shares in subsidiaries.

If you have any questions and do not know if this increase affects your company, contact AYCE Laborytax tax advisors. They’ll be happy to assist you.