Fractional payments of Corporation Tax in April 2019. Everything you need to know

Aycelaborytax » Blog » Fractional payments of Corporation Tax in April 2019. Everything you need to know 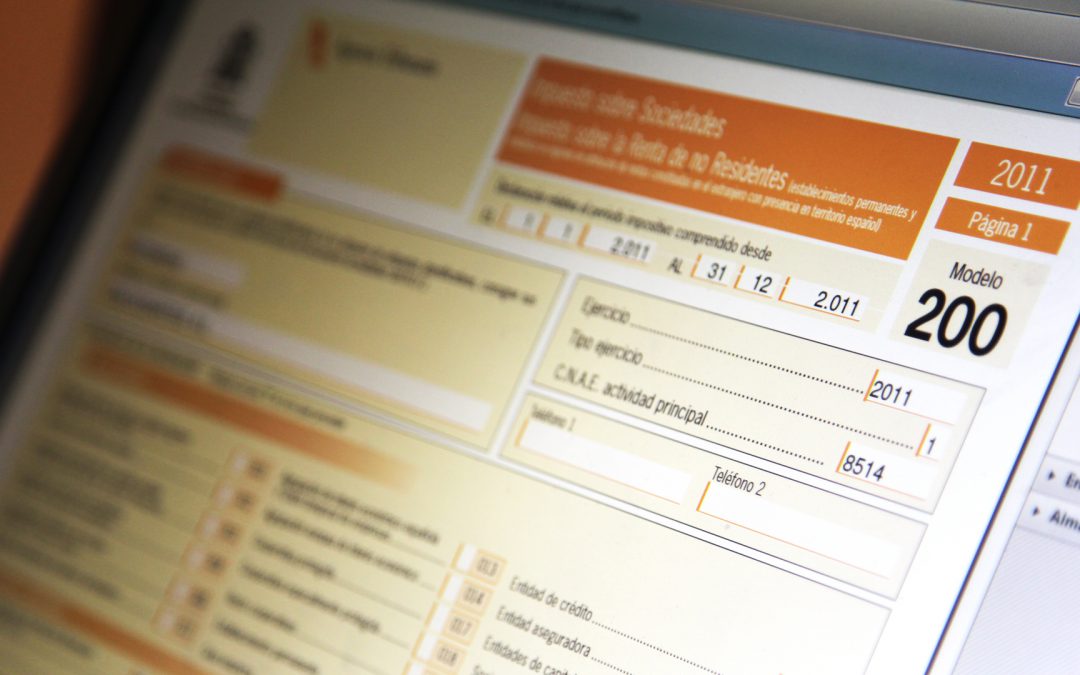 All those companies that have opted for the fractional payment of Corporation Tax,will have the first 20 calendar days of April to pay the first installment of the fiscal year, corresponding to the first three months of 2019.

In order to clarify all the doubts related to the fractional payments of Corporation Tax in April 2019,below we will tell you everything you need to know.

When do you have to present the fractional payments of corporation tax?

The deadline for submitting the instalment payments of Corporation Tax, regardless of the tax year of the company, will be the first 20 calendar days of the months of April, October and December of each year.

How to calculate the fractional payments of corporation tax? 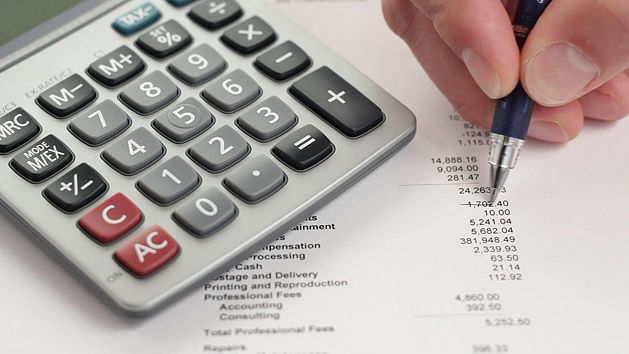 When calculating the fractional payments of corporation tax, there are two methods to be used: Quota System and Basic System.

The quota system is the one that applies by default to small and medium-sized enterprises,and takes as a reference the amount of the tax rate of the last closed year.

Having said that, in order to calculate the payments for the month of April, we will have to take as a reference the quota corresponding to the tax of two years ago (box 599), since the one of the previous year will not have been presented, since it must be presented during the first 20 calendar days of July.

The instalment payments of the months of October and December will vary,since as the Corporation Tax of the immediately previous year will have already been presented, this amount will have to be taken as a reference.

With the quota system the amount to be paid does not vary for the previous instalment payments made, nor for having borne withholdings on our income.

The other system of calculation of fractional payment is the basic system, which is mandatory for all those large companies. It is also an applicable system for those companies that during the month of February, have opted for it, submitted the corresponding application through the census form 036.

The operation of the basic system is the same as when making a partial settlement of corporation tax. The ratio of income minus expenditure will have to be calculated and fixed in the profit and loss account.

Tax incentive for the transfer of intangible assets “Patent Box” in the new Corporate Tax Law.

On this relationship, the corresponding extra-countable adjustments will have to be applied, resulting in the tax base, on which the tax base will eventually be applied. apply the corresponding percentage to calculate the payment to be made,once the previous payments on account have been subtracted, as well as the withholdings borne in that period.

Here it should be noted that for all those companies that follow the payment system on base and their turnover in the previous year is 10 million, a minimum fractional payment must be made,regardless of the result of the profit and loss account. This means that in some cases, even with a lower tax base for extra-countable adjustments, a considerable amount has to be paid.

The fractional payments of corporation tax in April 2019 must be made during the first twenty calendar days of the month. When calculating the payment, it will depend on the modality of the quota system or by the basic system to which you are obliged, depending on the size of the company, as well as its level of profits.

If you still have any questions about it, you can contact our tax advisors without any commitment. They’ll be happy to assist you.