Extrajudicial procedure for assessing the damages of a claim in accordance with article 38 of the LCS.

Aycelaborytax » Blog » Extrajudicial procedure for assessing the damages of a claim in accordance with article 38 of the LCS.

The disagreement with the valuation of the damages carried out by the insurer makes it possible to initiate the procedure regulated in article 38 of the Insurance Law, in which after an assessed extrajudicial procedure, it would ultimately allow access to voluntary jurisdiction.

The damage insurance contract that a Company has, allows in the event of an accident, to be able to activate the insurance contract and receive the corresponding compensation for the damages suffered. However, when the damages involve a large compensation and the insurer makes an assessment of the damages that the company understands does not conform to the real value of the insured objects, there will be a negotiation between both parties, which in case of final disagreement must resolve the discrepancy through the procedure established in article 38 of Law 50/1980 of October 8, of Insurance Contract (LCS).

First, the Insured Company has the legal obligation established in article 16 of the LCS, to notify the insurer of the claim within seven days of the accident, in addition to being obliged to give all the necessary details of the circumstances of the claim and the consequences thereof. Once this period has elapsed and within the following five days, the insured or the policyholder must communicate the list of damaged and saved objects, as well as the estimate of the damages (art. 38.1º paragraph of the LCS). The insured is responsible for proving the pre-existence of the objects that were damaged in the accident, so that there is no doubt of their existence prior to the accident, although the fact that they were included in the policy of the insurance contract is sufficient proof to consider their existence if more effective evidence could not be presented.

Once the information on the claim has been received, the insurer will carry out the necessary investigations, as well as expert reports it deems appropriate, to assess the damage caused, so that within the following 40 days, it can offer an economic valuation of the damages, as provided for in article 18 of the LCS. 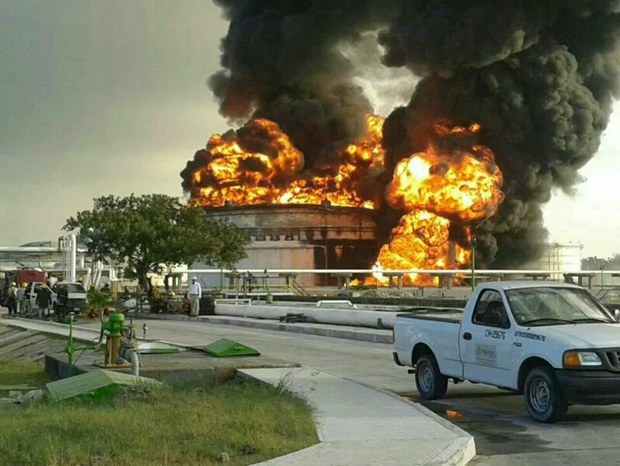 Extrajudicial process of article 38 of the LCS.

The essence that our system raises in the extrajudicial process of article 38 of the LCS, is to enable that in case of discrepancy with the amount offered by the insurance company, it is proposed to initiate a process in which through examination and appraisal of experts, one for each party, analyze, examine and reach a common opinion on the appraisal of the damages produced in the claim and the proposal of amount liquid of the compensation.

The appointment of an expert must be made within 8 days of the communication of the assignment of an expert of the other party, otherwise it will be understood that the appraisal made by the latter will be accepted.

In the event that both experts do not reach a joint agreement, a third expert shall be appointed by common accord, who within 30 days shall issue his opinion, which shall be binding on both parties. In the event that there is no appointment of that third expert, any of the parties may initiate a claim by promoting a file by the rules of the Law of Voluntary Jurisdiction or by notarial legislation.

What would happen if we are not satisfied with the expert opinion made by the third expert, could we request judicial protection as the last bulwark to defend the rights before the insurance company?, well, there is repeated and peaceful jurisprudence of the Supreme Court in which it is allowed to act the challenge by judicial means, provided that it is not understood that it violates the interests and spirit pursued by the LCS.

For example, in recent Judgment of Supreme Court 4056/2016 of September 14, as well as that of June 25, 2007 “sets out the purpose that the Law attributes to Article 38 LCS, which is none other than to facilitate a settlement of the claim as quickly as possible when the parties, insured and insurer, disagree in the economic quantification of the damages derived from it, articulating, according to that purpose, an imperative procedure for litigants, although this trait of imperativeness disappears when the discrepancy is not focused solely on quantification, as in cases where the insurer disagrees with respect to the substance of the claim, by questioning the very existence of the claim, its coverage by the insurance policy, or other circumstances”.

That is, the procedure established in article 38 LCS is an extrajudicial procedure for the settlement of the damage aimed at reaching an agreement on the amount and form of compensation and not to resolve issues about the causes of the accident and the interpretation of the contract, it is in that case, when a judicial process is not initiated to assess the quantification of the damage itself, where there is the possibility of articulating the protection of our courts.