Extended ERTES and aid to self-employed people until 30 September

The agreement provides for exemptions from Social Security fees depending on the size of the company and the reactivation of its activity. In addition, it establishes employment protection mechanisms. As regards the self-employed, the beneficiaries of the extraordinary benefit shall have exemptions in the quotas until 30 September, they are provided with access to the cessation of ordinary activity to those whose billing has been particularly affected; and a help is created for seasonal freelancers. 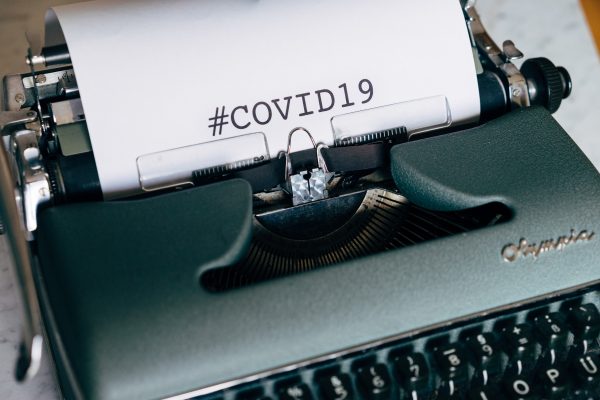 Extension of ERTE benefits until September 30

The Ministries of Labour and Social Economy and Inclusion, Social Security and Migration have agreed, in the context of social dialogue with social actors, on the new conditions that will extend the benefits of THEDs until 30 September.

The agreement, to be transferred to the Council of Ministers meeting on 26 June, provides for benefits in workers’ contributions to Social Security, guarantees for job maintenance and flexibility mechanisms for businesses to adapt to new scenarios as the health crisis evolves.

The agreement includes different exemptions for companies, depending on their situation. In the case of companies that are in a situation of partial force majeure,the agreement until September maintains the spirit of the current one, rewarding more the contributions of activated workers than those suspended.

In this way, for companies with fewer than 50 workers they will be exempt from 60% of the social contributions of their activated workers in July, August and September and 35% for workers who continue to be suspended.

For their part, companies that are currently in ERTE by full force majeure will move to transitional ERTE until September 30. Within them:

These ERTE shall be dealt with in the mandatory report of the Labour Inspection and after having informed the legal representatives of the workers, as regulated by Article 47 of the Workers’ Statute.

Companies that comply with the exemptions provided for in the event of ERTE shall maintain employment for a period of six months.

Workers in companies that take these ERTE will not be able to perform overtime. Companies will not be allowed to enter into new employmenthires, either directly or through LES, or to establish new outsourcing during the term of THEEs.

Persons affected by temporary employment regulation dossiers arising from Covid-19, both in total or partial force majeure and based on productive causes or those processed in the event of a regrowth, they shall enjoy the enhanced protection provided for in the previous agreement: they shall be recognised as providing the benefit even if they do not prove the pre-quote period and the counter shall be applied to 0. 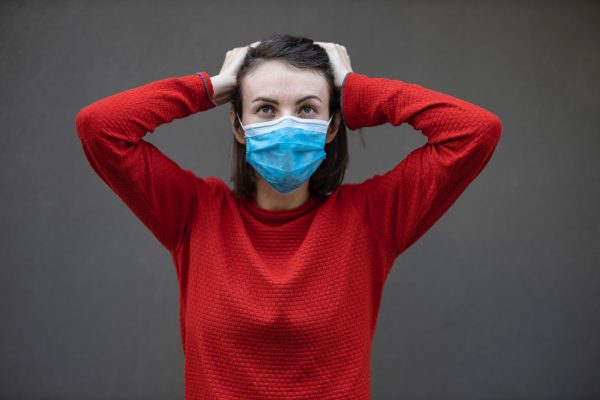 Agreement to extend aid to self-employed people until 30 September

The Minister of Inclusion, Social Security and Migration, José Luis Escrivá, has agreed with the main associations of self-employed workers (ATA, UPTA and UATAE) to expand the aid to this group for the purposes of COVID-19 until September 30.

In particular, the measures include an extension of the exemption from Social Security quotas for self-employed workers who came to receive the extraordinary benefit,which included financial aid and an exemption from quotas. Thus, these workers will not pay the July fee and will have an exemption of 50% in August and 25% in September.

In addition, beneficiaries of the extraordinary benefit may apply for the ordinarycessation of business benefit, provided that they prove a 75% reduction in turnover in the third quarter of 2020 compared to the same period of one year earlier, among other requirements. To do this, they will not need to wait until the end of the quarter but can apply for the ordinary benefit when they believe they are eligible and documentaryly accredit them after the end of the quarter.

The new measures also include an extraordinary benefit for seasonal self-employed workers.

More than 1.4 million self-employed people now have the extraordinary benefit granted (equivalent to 70% of the regulatory base). This measure was adopted last March to protect the lack or significant decline in income of self-employed and self-employed people in the exceptional situation caused by COVID-19 and contribute to the survival of their businesses. 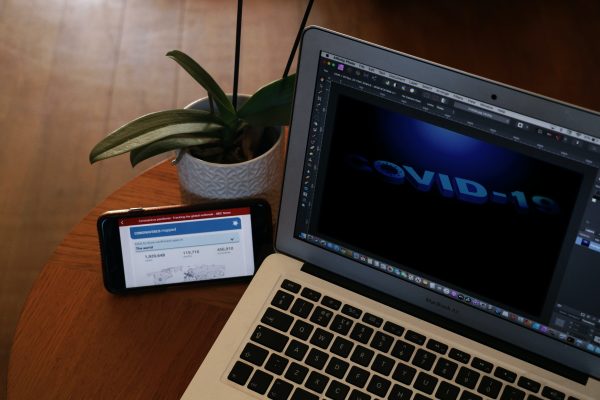 If you have any questions or need any clarification about this extension of ERTEs and freelancer aids you can
contact any
of our advisors so that we can help you.