Essential Guide to Rectifying Invoices: Find Out When and How They Apply

Aycelaborytax » Blog » Essential Guide to Rectifying Invoices: Find Out When and How They Apply 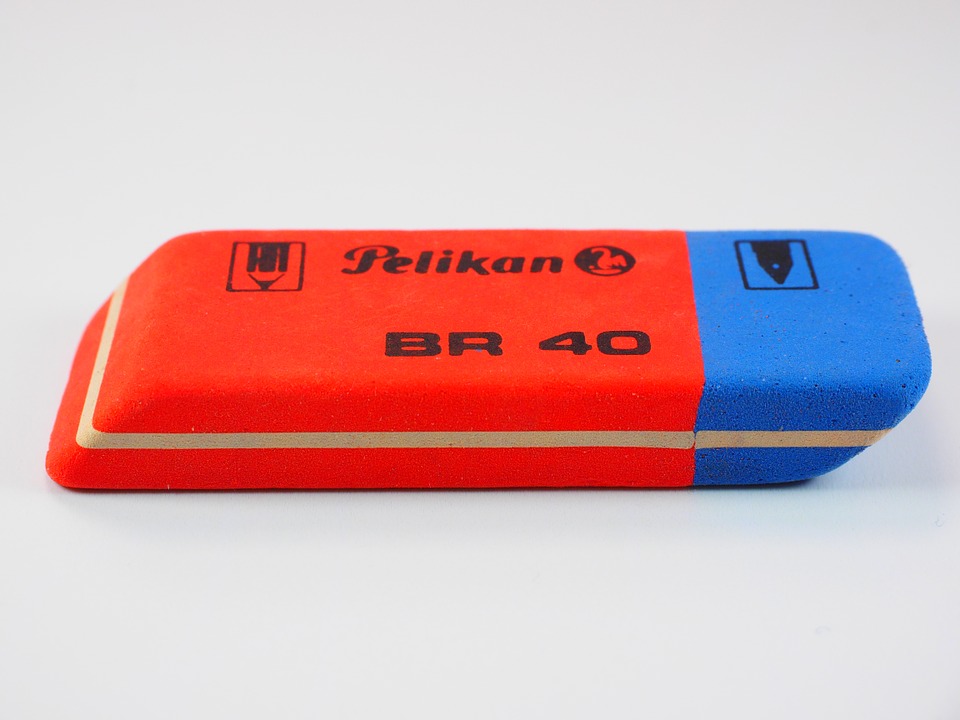 Every entrepreneur should know what
rectifying invoices
are and how they work. When a mistake is made when issuing an invoice, the right thing to do is to issue a rectification invoice.

It is mandatory to issue these invoices when the original is incorrect. This situation occurs when the entrepreneur forgot to provide certain information or mistakenly filled in tax or mandatory data.

In addition, when the entrepreneur makes a mistake in the invoice issued, he may publish this type of rectification invoices.

In fact, it is common for them to be used after the return of products. In this case, the amount of the invoice is allowed to be rectified during the four years following the accrual of the corresponding taxes.

It should be borne in mind that invoices must be issued correlatively,a circumstance whose consequence is the correction of erroneous invoices.

How to issue a rectification invoice

When the modification of the impossible base has its origin in the granting of discounts or bonuses for volume of operations, as well as in the other cases in which it is authorized by the Department of Tax Management of the State Agency of Tax Administration; the identification of the invoices will not be necessary, the determination of the period to which they refer will suffice.

Data to be entered in the rectifying invoice

When submitting to this modality, the entrepreneur must indicate all the information necessary to determine the actual tax quota:

Process of issuing the rectifying invoice 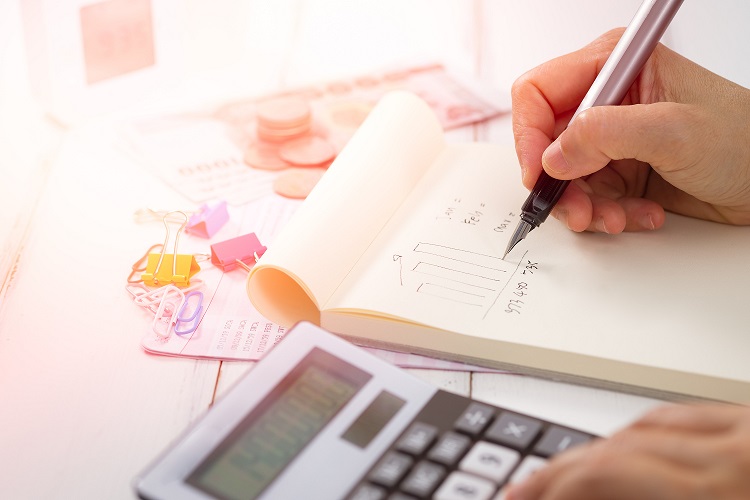 Rectification invoices must be issued as soon as the person obliged to issue them is aware of the circumstances that require their issuance, provided that 4 years have not elapsed from the moment the tax was due.

When the amending invoice is drawn up, it will be extended to the client and the AEAT will be notified,so that they know that the taxable base applied in an operation has been modified. In this way, the incorrectly passed on tax can be cancelled and corrected.

Cases in which an invoice should be corrected

With the brushstrokes drawn, it is easy for an entrepreneur to identify situations in which he must issue rectifying invoices.

These are the main assumptions:

When issuing an invoice, the entrepreneur may be wrong in the calculation of VAT

or Personal Income Tax. In both cases, you may face tax penalties if you don’t fix it, so you should spot the error and correct it.

This is the most common case of rectification, and the only case in which it is mandatory to correct an invoice.

On many occasions, an entrepreneur bills a service and subsequently fails to charge it. This is the case of the creditor’s supervening insolvency that has been suggested above. But it can also happen that the customer returns the product or negotiates a discount.

In all these cases, the entrepreneur must correct his invoice if he wants to
recover the VAT
that has entered the Treasury and that can not be passed on.

It can also happen that an entrepreneur bills certain services and ends up providing more or that his work is extended. Another option is to offer a conditional offer and, after invoicing the reduced price, the customer fails to comply with the conditions, thus making the service already invoiced more expensive.

Although complementary invoices can be issued on these occasions, the truth is that the best practice is to issue rectifying invoices, in order to maintain orderly and healthy accounting and taxation.

It is important for every professional and entrepreneur to know how to correct an invoice.

At the end of the day, it is a very common operation.

Therefore, they should not be afraid to make these modifications. In case you want to save yourself problems, it is best to hire an accounting consultancy such as AYCE Laborytax,which can help with the issuance of rectifying invoices.