Equality Plan: mandatory in companies with more than 100 workers since March 2021

Aycelaborytax » Blog » Equality Plan: mandatory in companies with more than 100 workers since March 2021

In accordance with Organic Law 3/2007 for equality of women andmen, and Royal Decree Law 6/2019 on urgent measures to ensure equal treatment and opportunity between women and men in employment and occupation, next March 2021 the deadline for companies of more than 100 working persons to have the Equality Plan completed.

Failure to prepare and implement an Equality Plan in the undertaking constitutes a serious infringement punishable by a fine of between EUR 626 and up to EUR 6,250. 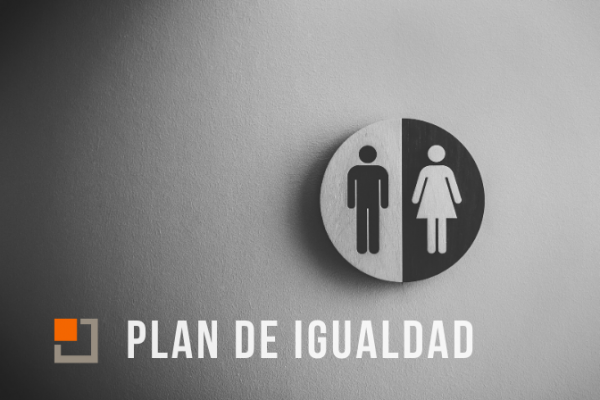 As we said, royal decree-law 6/2019 was published in the BOE on 7 March 2019 which contains urgent measures to ensure equal treatment and opportunities in employment and occupation, which have a direct impact on equality between women and men, such as extending the requirement to draft equality plans to enterprises of fifty or more workers.

In order to establish a new legal framework for full equality,Organic Law 3/2007 of 22 March for the effective equality of womenand men was amended in relation to business equality plans.

Equality Plan for Companies of More than 100 Workers

Failure to draw up and implement an Equality Plan constitutes a serious, punishable infringement of a fine ranging from EUR 626 to EUR 6,250. On the other hand, where the obligation to carry out the equality plan is at the requirement of the labour authority (Labour Inspection) the legislation considers it to be a very serious fault and, in this case, the penalty could range from EUR 6,251 to EUR 187,515.

In addition, an antic sanctions such as the following may be incurred:

In addition, under the Public Sector Contracts Act,companies that do not have an Equality Plan or fail to comply with it will not be able to contract with the Public Administration.

In the light of all this, it is appropriate not to let your guard down in fulfilling this obligation to develop equality plans which is increasingly affecting and will affect a greater number of companies throughout the national territory.

As set out in the regulations, undertakings must include the following content:

In addition, a Register of Business Equality Plans has been created,so they are required to register their equality plans in that register.

Draft Equality and Equal Pay Plans Between Women and Men

The agreement reached by the Ministerial Departments of Labour and Social Economy and Equality, and the CCOO and UGT trade unions, has led to the development of the Draft Regulations on Equality and Pay Equality Between Women and Men, as a pre-approval channel in the Council of Ministers.

These Regulations develop the provisions contained in Royal Decree-Law 6/2019, and in respect of them we highlight below the most important aspects, always bearing in mind the possibility that they may still be subject to alteration in their content.

> Regulation for equal pay between women and men

As regards the regulation for equal pay between women and men, the obligation of remuneration transparency through remuneration records, remuneration audit, the system of valuation of jobs of the professional classification contained in the undertaking and in the collective agreement that applies and the right of information of working persons.

In this point, it develops Article 28 of the Workers’ Statute in order to achieve the effective application of the principle of equal pay for work of equal value, requiring for a correct assessment of the jobs that apply the criteria of adequacy, totality and objectivity, and factors such as: penosity and difficulty, forced postures, repetitive movements, dexterity, thoroughness, isolation, responsibility, versatility, social skills, care and attention skills to people, capacity for conflict resolution or organizational capacity may be relevant. Not forgetting that part-time workers have the same rights, including pay, as full-time workers.

In any event, the negotiating tables of collective agreements shall ensure that the concurrent factors and conditions in each of the professional groups and levels comply with the above-mentioned criteria of adequacy, totality and objectivity, and the principle of equal remuneration for posts of equal value.

In order to ensure transparency in the configuration of perceptions, all companies must have a remuneration record of your entire workforce , including management staff and senior officials, this register shall include the average values of wages, salary supplements and extra-industrial staff perceptions disaggregated by sex and distributed by professional groups, professional categories or jobs equal to or of equal value.

To this end, the arithmetic average and median of what is actually perceived by each of these concepts in each professional group, professional category, level, post or any other applicable classification system shall be established in each company’s remuneration register, appropriately broken down by sex, arithmetic average and median. In turn, this information should be disaggregated in view of the nature of the remuneration, including base salary, each of the supplements and each of the extra-industrial perceptions, specifying in a differentiated way each perception. 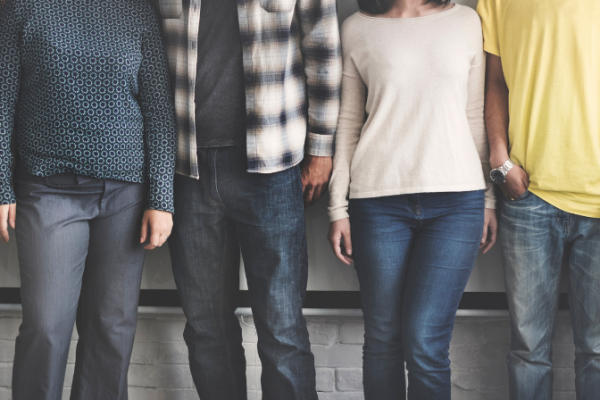 It is important to note that companies will have a computerized remuneration registration tool and a computerized job valuation procedure to be approved through a Ministerial Order of the Ministry of Labour and Social Economy and the Ministry of Equality, and may provide where appropriate for such an order that the registration of remuneration and the valuation of jobs carried out meet the formal requirements required by the regulation, where such formats have been used for their implementation and the computerized procedure applied.

In the event that the undertaking in question carries out remuneration audits,the register shall also reflect the arithmetic means and medians of the groups of work of equal value in the undertaking, in accordance with the results of the valuation of jobs, even if they belong to different sections of the professional classification, broken down by sex and disaggregated. In addition, where the arithmetic average or median total remuneration in the undertaking of working persons of one sex exceeds those of the other in at least twenty-five per cent, the employer shall include in the Wage Register a justification that such a difference is subject to reasons unrelated to the sex of working persons.

It should be noted that only companies that develop a equality plan should include in it a audit (with the same or lower validity) in order to obtain the information necessary to verify whether the company’s remuneration system, in a cross-cutting and comprehensive manner, complies with the effective application of the principle of equality between women and men in matters of remuneration. To do this, companies must:

In any case, it will be up to the Institute of Women and Equal Opportunities, in collaboration with the most representative trade unions and business organizations, to develop a Technical Guide with indications for conducting gender-sensitive remuneration audits.

All this without forgetting that the application of the provisions of this Regulation for remuneration audits will follow the same gradual application as for the implementation of equality plans, i.e.:

Through Royal Decree Law 6/2019, of 1 March, of urgent measures to guarantee equal treatment and opportunities between women and men in employment and occupation, an extension of the obligation to negotiate equality plans was carried out, reducing the number of workers from which the undertakings were to do so, their minimum content was realized, including in Article 46 of Organic Law 3/2007, on Equality, their basic aspects, including the conduct of a remuneration audit, and the registration of equality plans was also decreed, a fact which, until that time, was not mandatory.

However, that standard of urgency left in the air a number of aspects which, precisely now, have been finalized:

On the other hand, we proceed to briefly break down some of the regulations contained in the agreed draft regulation.

For the calculation of the number of people resulting in the obligation to draw up an equality plan, account shall be taken of the total workforce of the undertaking, whatever the number of workplaces and whatever the form of employment recruitment, including persons with discontinuous fixed contracts, with fixed-term contracts and persons with employment contracts. In any case, each person with a part-time contract shall be counted, irrespective of the number of hours of work, as one more person.

As an aspect to note, we must take into account that this number of persons must be joined by fixed-term contracts, whatever their modality which, having been in force in the company for the previous 6 months, have been extinguished at the time of the calculation. In this case, every 100 days worked or fraction will be counted as one more working person.

This calculation should be carried out for the purpose of verifying that the threshold for staffing persons which makes the equality plan mandatory is reached on at least the last day of June and December of each year.

The obligation to draw up the plan arises once the minimum threshold is reached and will be maintained even if the number of workers falls below 50, once the negotiating commission has been established and until the term of the plan agreed therein, or where appropriate, for 4 years.

In any event, the application for registration of the equality plan shall be made within a maximum period of one year from the day following the end of the period to constitute the negotiating committee of the corresponding plan.

The negotiating committee shall have a maximum of 6 members for each party. Trade union representation will be shaped in proportion to representativeness in the sector and ensuring the participation of all legitimate trade unions. However, this trade union commission shall be validly composed of that organisation or organisations which respond to the call for the undertaking within 10 days. 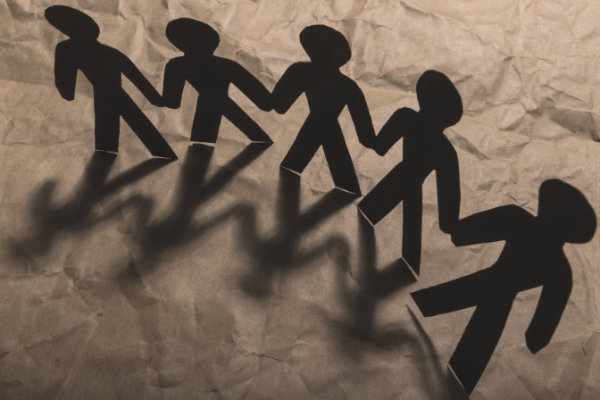 If you need more information regarding the development and implementation of these Equality Plans, you can contact our team of experts in job advice and we help you solve any questions you have about them.