Enjoying holidays not agreed with the company, can be a cause for disciplinary dismissal

Aycelaborytax » Blog » Enjoying holidays not agreed with the company, can be a cause for disciplinary dismissal 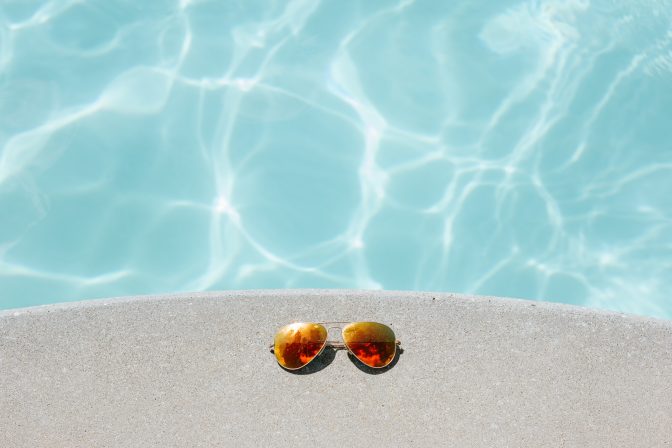 It would be appropriate to dismiss a worker who unilaterally enjoys holidays without respecting the notice period and who, after having been requested, have been expressly denied by the company. Therefore, absences from work exist and are not justified by a request for holidays.

A worker, who provides services for a company included in the contac-centersector, has enjoyed during the last months the following permits and leaveof absence:

Subsequently, on June 4, 2018, it requests 5 months of voluntary leave that the company denies on June 6, 2018. That same day, the worker told the company that he could not work during that period, so he requests that the absences be considered either as holidays or as unpaid leave. Despite the fact that the company, by means of a certified SMS, denies the application, the worker stops attending his job. The company dismisses him disciplinaryly for unjustified absences of assistance. The worker claims that there is no cause for disciplinary dismissal since the absences were justified by his mother’s state of health. For this reason, he files an application for dismissal before the social court, which is dismissed and, consequently, he files an appeal with the High Court of Justice.

Applying the sector’s collective agreement, the High Court of Justice declares that the only options the worker had to justifiably leave work and exclude the concurrence of cause for dismissal were: holidays, paid leave, unpaid leave and leave to care for family members. With regard to family care leave, the TSJ considers that its regulation cannot be applied since the worker had not requested it, so that there are absences in everything unrelated to this type of leave. Nor can the existence of paid leave be assessed, since it is granted in cases of accident, serious illness or hospitalization, or surgical intervention without hospitalization that requires home rest, which has not happened and with respect to unpaid leave, they are only provided for to have the necessary time to accompany dependent relatives to medical consultations, so its application is not appropriate.

With regard to holidays,the TSJ recalls that their period of enjoyment must be fixed by common agreement between company and worker and with a period of two months before the scheduled date (ET art. 38). In the case in case of prosecution, both budgets are not complied with: there has been no agreement since the worker requested a vacation and the company expressly told him that it did not grant them and the indicated notice period has not been respected, on 4-6-2018 vacations are requested for the period 7 June to 1 July. In other words, absences from work exist and are not justified by an unasswered holiday application.

Faced with this situation, the TSJ applies its doctrine on the qualification of dismissal in case of leave taken by a worker without the corresponding authorization and declares that arrogated to himself the unilateral enjoyment of the vacation is a serious and culpable breach that supposes the origin of the dismissal. In the case prosecuted there is an express refusal of the company in terms that are neither arbitrary nor unreasonable, which means that the worker was not entitled to maintain his decision to take the vacation without reaching an agreement with the company, in case of disagreement, without initiating the corresponding judicial process.

For all these reasons, considering that the absences of attendance at work are not justified, the High Court of Justice dismisses the appeal of the worker and maintains the classification of the origin of his dismissal. 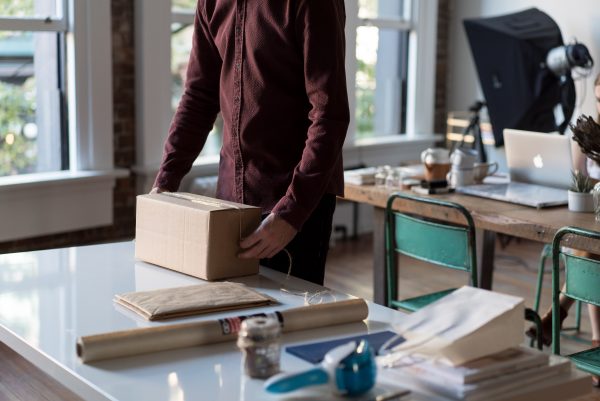 Lack of attendance at work: consequences

Abandonment of the job:

Before initiating a dismissal procedure before the social jurisdiction, it is mandatory to attempt prior conciliation before the Arbitration and Conciliation Mediation Service. In any case, the expiry period is 20 working days, following the one in which the dismissal of the worker took place.

If you have any questions about it, you can contact our advisors in any of our offices,

so that we can help you solve it as soon as possible.