Does your company have to pay the extra pay to a worker while on leave?

Aycelaborytax » Blog » Does your company have to pay the extra pay to a worker while on leave? 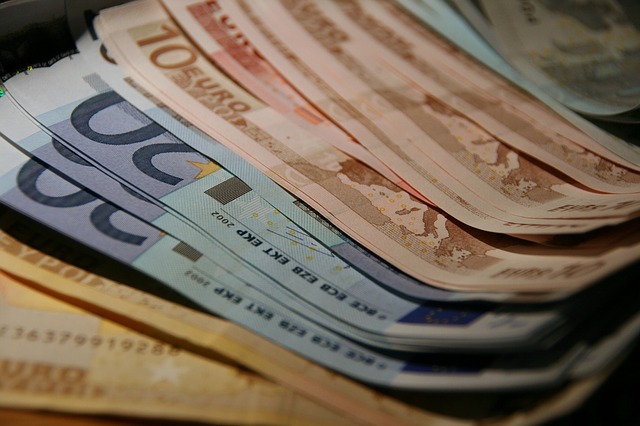 In today’s post we are going to deal with a really interesting topic for both companies and workers, which is none other than whether a company must pay the extra pay to a worker while on leave.

A situation that occurs very assiduously in companies of all kinds, and that from AYCE Laborytax we will try to clarify.

What does the Workers’ Statute say about the payment of extra pay to workers?

Article 31 of the Workers’ Statutereads as follows:

“A worker is entitled to at least two extraordinary bonuses per year, one of them on the occasion of the Christmas holidays, and another in the month that has been fixed by collective agreement or through an agreement between the employer and the legal representatives of the workers.

The amount of such gratuities shall be fixed by collective agreement.

However, it may be agreed in a collective agreement that extraordinary gratuities shall be apportioned in the twelve monthly payments’.

How are workers’ extraordinary pay collected?

The payment of the extra pay of a worker will occur in the months that have been fixed in the
collective agreement,
being able to be semi-annual or annual.

In addition to these two possibilities, as we have mentioned above, there is also the option of collecting the corresponding extra payments in a prorated manner,receiving the proportional part every month in the payroll.

What happens to the extra pay of workers on leave? 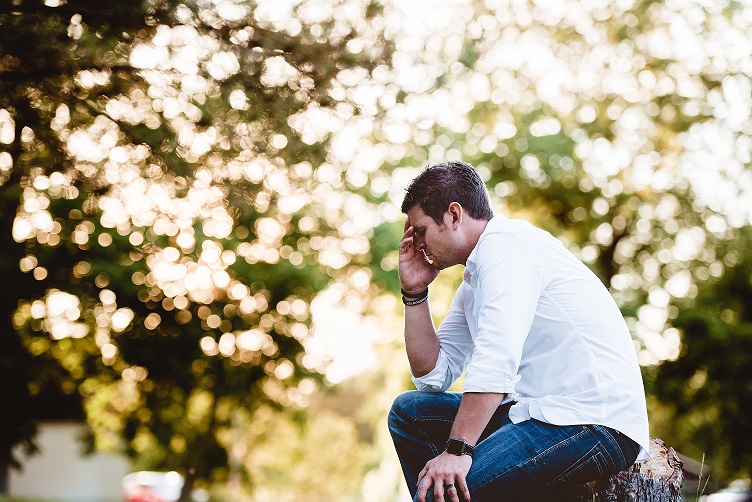 First of all, it is important to make it clear that, when a worker is on leave from work, his employment contract remains suspended.

As for the money you receive as a benefit for such temporary disability, the figure is that corresponding to the subsidy defined by each Collective Agreement,which is usually 60% of the regulatory base that appears on the payroll, from the fourth day of leave to the 20th inclusive, increasing to 75% from the 21nd day of leave.

To calculate the subsidy,the regulatory base is taken into account, which already includes the extra pay corresponding to the worker in a prorated manner.

Even so, there could be the situation that the Collective Agreement applicable to the employment contract of an employee, contemplates some type of improvement with respect to the previous information, recognizing the full right to receive the corresponding extra pay in full.

In any case, both to receive the subsidy for temporary leave, as well as the amount corresponding to the extra pay, it is necessary to meet the following requirements:

Although every worker has the right to receive a minimum of two extraordinary payments from his company, the current regulations state that, in case of sick leave, the time he remained outside his job would not count when accounting for the amount corresponding to the extraordinary pay.

The only exception that would allow the worker while on leave to collect the entire extra pay, is that this is approved by the collective agreement.

That said, to manage all the casuistries in labor matters, from Ayce laborytax we offer labor management and human resources management

that will free you from these arduous processes so that you can focus on your business.