Does my company need permission to use the image of its workers?

Aycelaborytax » Blog » Does my company need permission to use the image of its workers? 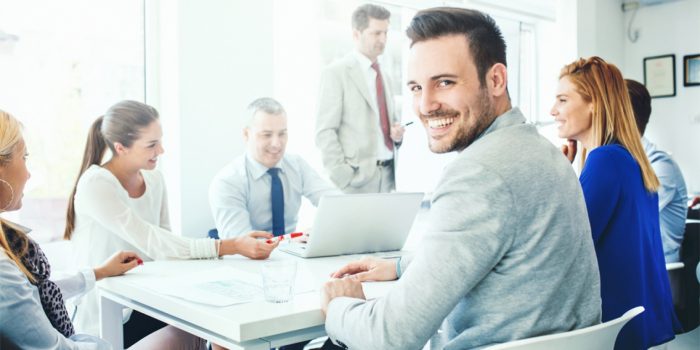 It is common for companies to use the image of their workers to carry out promotional activities, make publications on social networks, as an image within the website itself, or simply when offering any of the products or services it provides.

An image that they use in the vast majority of cases, without having obtained prior consent from employees,beyond a standard clause that is included in any type of generic contract.

But is this legal? Can a company really freely use the image of its workers? Is it not necessary to give prior consent? These are some of the most frequently asked questions among workers, especially when entering into conflict with the company, and therefore from AYCE we have proposed to solve them all so that you know how you can act in case your company uses your image if your permission.

The company will always need your consent to use your image

Most of the companies include a standard clause in the contract of their workers,through which the worker gives consent, based on the Organic Law on Data Protection (LOPD) and the Organic Law on the right to honor, privacy and self-image, so that the company can use your personal data.

But the truth is that this standard clause does not allow the use of images of workers to carry out commercial or professional activities, as ruled by the National Court in a judgment of July 15, 2017, through which it established that every employee must authorize in a specific way, each case in which the company tries to use his image.

Because as the old Data Protection Law indicated,
General Data Protection Regulation
(GDPR) since May 25, 2018, this standard clause included in the contracts of workers, allowed the company to use the personal data of employees without their prior consent, provided that they were to be used within the framework of the employment relationship,as well as that the use of the data was necessary to comply with the obligations determined in the contract.

The photographs are considered as personal data,so for their use, the company must previously have the consent of the worker.

That said, photographs of employees are not at all necessary to fulfill their contractual obligations,so whenever a company wants to make use of the image of one of its workers, regardless of whether it is taken in the workplace, you must have the prior written consent of the employee. Do not forget that with the GDPR in hand, a photograph is considered a personal data.

Otherwise, the company would be in breach of the GDPR, which could lead it to be sanctioned with fines of up to 20 million euros or 4% of the annual turnover, to which should be added the corresponding compensation with which it should compensate the employee who has made use of his image.

Judgment of the National Court on a call center company 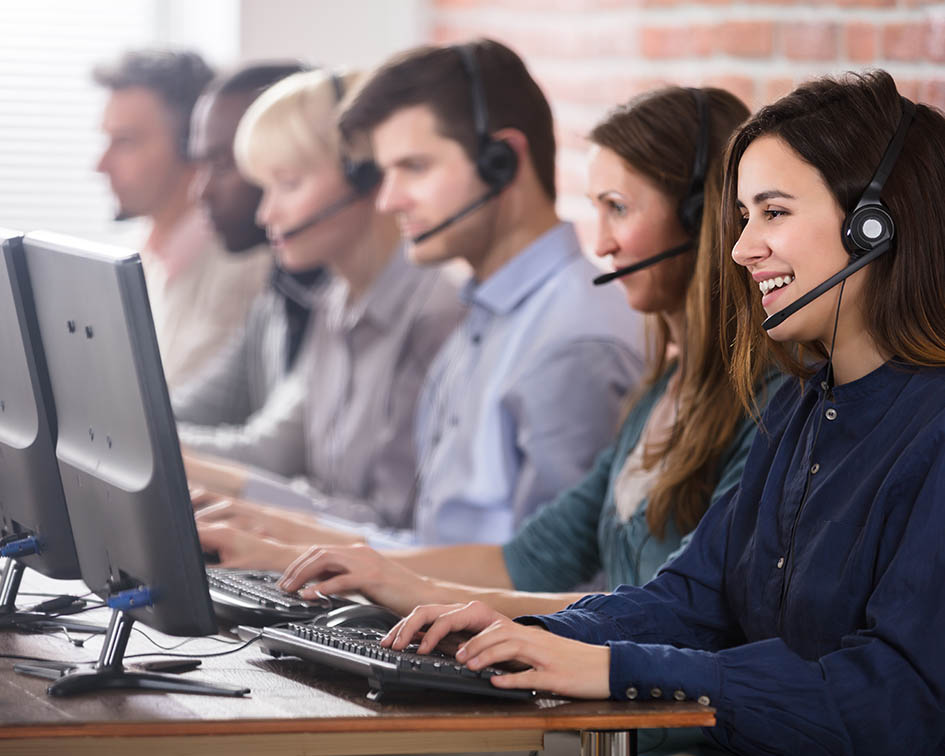 The most recent case in this regard has to do with a company belonging to the “call centers” sector, which included a clause in the contract of its employees, through which it obtained consent to use their personal image, when developing telemarketing activities.

This company received from the unions a collective dispute lawsuit,through which these contracts were challenged, since they understood that the workers’ rights were being violated.

On the contrary, the call center company defended itself by claiming that the image of its workers was essential to fulfill their work obligations,since some customers required video call services. In fact, under the sector’s collective agreement, the company argued that it was even free to request any kind of consent from its employees.

No company is exempt from obtaining the express consent of workers, when they require the use of personal images, regardless of whether they are for professional or commercial use, or whether they have been taken in the company’s own facilities. There must always be prior consent.

At last the National Court gave the reason to the telemarketing company, in that the video call services fall within the collective agreement of the call centers, as well as that it is lawful for them to demand from their employees the performance of this service when necessary, for which it is necessary to use the image of the worker.

But he rejected that the need to use the image of workers to provide this service, exempts them from obtaining prior consent,given that video call services are a minority. In addition, it indicated that the inclusion of a standard clause in employment contracts is not justified in any way,declaring it totally null and void.

A company cannot use the image of a worker without first having obtained his express consent,regardless of whether it is used for commercial or professional purposes. The employee must always consent and, in writing, to the use of his personal image.

In the event that an employee’s employment contract includes a clause through which consent is given to the company to use their personal data, it still it would not be in a position to use personal images of the employee,since it would only allow the use of the data, as long as they were necessary for the worker to comply with his work obligations.

If you have any questions about it or want to get more information, you have our labor advisors at your disposal.