Does it tax the compensation that a company has to pay to a worker for weekly breaks not taken?

Aycelaborytax » Blog » Does it tax the compensation that a company has to pay to a worker for weekly breaks not taken?

The General Directorate of Taxes (DGT) has recently ruled on a case that raised the possibility of exemption from Personal Income Tax from compensation for damages declared by a final judgment of the Supreme Court of 2014, which specifically condemned a company to pay workers the amount of € 4,409 in damages for not having allowed them the right to enjoy the minimum weekly rest of a a day and a half over a period of two years. 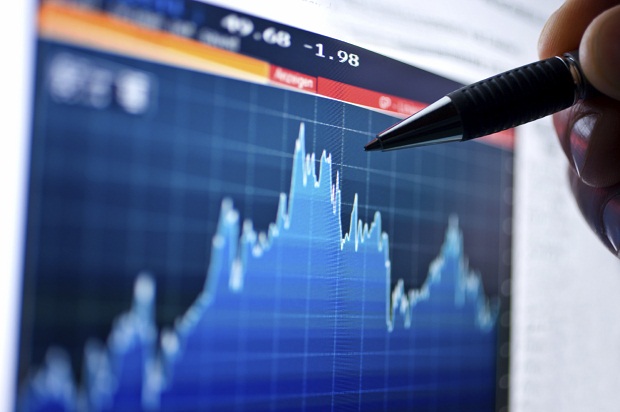 The list of exemptions in the taxation of Personal Income Tax is regulated in article 7 of Law 35/2006, of November 28, on Personal Income Tax, analyzing the different assumptions, in relation to the work environment we find only the exemption of those compensation paid to workers for their cessation or dismissal from work, in the case raised we can not adjust to this exemption, since although it is a compensation its origin is not the dismissal or termination of contract.

However, we do find a possible alternative in paragraph d) of this article 7 in which it establishes that “they will be exempt … Compensation as a result of civil liability for personal injuries, in the amount legally or judicially recognized.”, which would meet the requirement because it is an indemnity from a final judicial resolution.

However, for this last exemption commented, the General Directorate of Taxes makes an exclusive interpretation, considering that compensation for damages could not be understood as compensation for personal injuries, and yes, on the other hand, could be more adequately adjusted to that of compensation for economic damages, so following this interpretation of the DGT, the compensation for the non-enjoyment of weekly breaks, we could not understand it as an exempt, covered by Article 7(d), and yes, on the contrary, we will have to frame it as an indemnity qualified as income from work income and therefore obliged to pay personal income tax, all this in accordance with article 17.1 of Law 35/2006 which establishes that:

“All consideration or profits, whatever their name or nature, monetary or in kind, which derive, directly or indirectly, from personal work or from the employment or statutory relationship and do not have the character of income from economic activities, shall be considered as full income from work.”

When should these incomes be imputed?

Because the reason for the compensation corresponded to the breaks not enjoyed by the workers over more than two years, and that once the judicial claim process had begun, until the complete finality of the judicial resolution, which was with the Judgment of the Supreme Court, another two years could pass, the question to be solved would be what is the correct way to impute these incomes, if proportionally to the exercises that correspond to the breaks not enjoyed, or on the contrary impute all the amount to the last exercise corresponding to the judicial decision.

The answer is provided by the DGT in the content of article 14 of Law 35/2006, which although in its section 1, establishes as a general rule for work income its imputation to the tax period in which they are payable by the recipient, already in its section 2, includes special rules that can be applied for this case, in particular subparagraph (a), which provides that “When all or part of an income has not been paid, because the determination of the right to its collection or its amount is pending judicial resolution, the amounts not paid will be charged to the tax period in which it becomes final.”

Thus, in accordance with this provision, it is appropriate to impute the amount collected as compensation, the € 4,406, to the year in which the judicial decision became final.

Can the reduction of 40% (for 2014, currently 30%) be applied because it was generated over a period of more than two years?

Given that the origin of this compensation comes from breaks not enjoyed by the worker in previous years, it could be understood that since the period of generation of this amount has been generated in a period of more than two years, it could be susceptible to apply a reduction of 40% (40% for 2014, currently 30%) as contemplated in article 18 of Law 35/2006.

Well, the General Directorate of Taxes understands that the reduction should not be applied, since it cannot be considered that there has been a previous generation period, in which the compensation has been generated, but that it arises from the Estimatory Judgment itself, and therefore it is at that moment in which the yield is generated.

Taxation of legal and procedural interests.

In the Judgment, in addition to the amount of compensation for damages to be paid to the workers, the obligation of the company to pay the corresponding legal and procedural interests is included, since these will be taxed differently due to their different collection or compensation purpose.

Already the legal interests, which constitute a consideration, either of the delivery of a capital that must be reinstated in the future, or of the postponement in the payment, granted by the creditor or agreed between the parties, have a collection consideration, and for this reason they will be taxed in the tax as income from movable capital, except that in accordance with article 25 of Law 35/2006, they should be classified as income from business or professional capital.

On the other hand, the procedural interests have a compensatory purpose, to compensate the creditor for the damages caused by the delay of the correct fulfillment, in these cases, in accordance with articles 25 and 33.1 of Law 35/2006, these amounts must be taxed as capital gains, which must be imputed in the same sense that we saw previously with article 14 of the Law, that is, the imputation will be at the time of generation, this is at the time of the final judicial decision.