Does a medical deano doodly have to keep paying the fee?

Aycelaborytax » Blog » Does a medical deano doodly have to keep paying the fee? 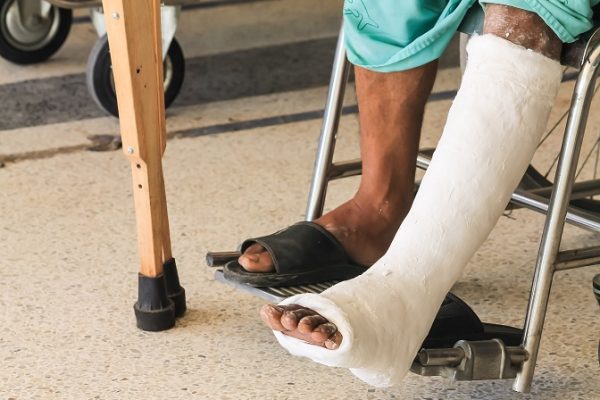 But this does not mean that self-employedpeople cannot apply for medical leave, although in most cases they only resort to this option when it comes to something serious and the work is totally unworkable.

Freelancers request medical de-flight half the time that employed people,mainly because of the fear of losing customers and accumulating a lot of tasks and work, which they cannot then take on.

Besides, they have a lot of doubts about it. One of the main questions is whether a medically de-healthcare freelancer has to keep paying the fee or not. That is why, in today’s post, we want to clarify these kinds of doubts.

So your employee should let you know he can’t go to work because of illness.

Does the medical de-healthcare self-employed have to pay the fee?

Previously the self-employed de baja had to continue to pay the monthly fee, but since 2019 the medical de-1nomic will only have to pay the fee to Social Security during the first two months. From 60 days off, will be mutually hired at the time the worker was discharged as an employee, the one that takes care of the cost of the fee.

That said, it will be the self-employed person who will have to paythe fee during the first two months of his descent, the amount of which is corresponding to the self-employed fee that has been paid so far, remaining unchanged. It is important to keep this in mind when making calculations.

What benefit does an autonomous medical drop receive?

An autonomic occupational leave for occupational disease will receive 75% of the regulatory base of the previous month (excluding VAT or IRPF), and will charge this benefit from the second day of leave.

The amount received will depend on the contribution base, paying86% of our country’s freelancers the minimum base.

The maximum low time for the self-employed person is 18 months,and from that date, it must be the medical court of the INS that values the disability, as well as the type of benefit.

To access the medical leave benefit, it is necessary to differentiate between ‘common sick leave’ or ‘non-working accident’, and ‘occupational illness’ or ‘work accident’:

There will be a maximum period of 15 days to apply for social security,having to submit the medical report and the corresponding form. In addition, it will be necessary to indicate whether the activity is temporarily ceased, or on the contrary another person will take over the business.

Who pays a worker’s accident off?

What about maternity or paternity leave for self-employed people?

Maternity leave self-employed women have the same rights as employedworkers, as well as extra aid in Social Security quotas. The only requirement is to report the de-item within a maximum period of 15 days from birth or adoption.

In the case of self-employed workers, they are entitled to 8 weeks of paternity leave and a subsidy of 100% of the basis on which they are fullyexempt from social security payment.

The requirement is to have quoted 180 days over the last 7 years,or on the contrary, 360 days in your entire working life. 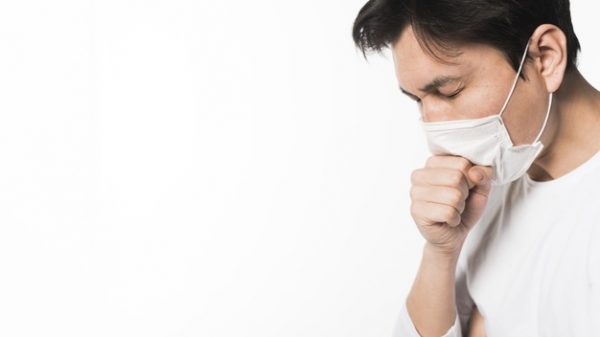 In short, an autonomous person may also be de-sick, bearing in mind that he must take care of the payment of the dues during the first two months of the leave.