Do you want to launch a business? Benefit from tax incentives for start-ups?

Aycelaborytax » Blog » Do you want to launch a business? Benefit from tax incentives for start-ups?

If you are evaluating the possibility of launching a business or, recently you decided to take the step and you have just created your own company, you should know that there are
tax incentives
that you can take advantage of.

In this way, they will significantly reduce the tax burden of your company or business, during the first years of activity. Discover them all in this article!

On February 24, 2013, Royal Decree-Law 4/2013 of February 22came into force, which contains a series of measures to support entrepreneurs, whose objective is none other than to promote the creation of new companies and promote the generation of employment.

Measures to support the entrepreneur that translate into a series of tax incentives on Corporation Tax and Personal Income Tax, applicable during the first years of exercise of an activity.

All those newly created companies, as long as they carry out economic activities, may tax at 15% or 20% in Corporation Tax,depending on the taxable base, during the first two years of activity in which the company has obtained a positive result, instead of the general rate of 25%.

This reduced tax rate will not be applicable in cases of fractional payment method,established in article 45.3 of Royal Legislative Decree 4/2004.

Likewise, all types of newly created companiesmay benefit from this incentive, except when they are part of a group of companies, as established in Article 42 of the Commercial Code.

Reduction of 20% on the net returns obtained

All those taxpayers who start the exercise of an economic activity, and had not exercised another one the previous year, will also enjoy a 20% reduction in the net returns obtained during the first two years in which the results have been positive.

However, this reduction has a number of limits:

All unemployment benefits in the form of a single payment will be exempt from personal income tax for newly created companies, as well as people who have just registered in the
self-employed workers
regime. Previously, the personal income tax exemption was limited to 15,500 euros.

Requirements to enjoy the exemption of Personal Income Tax in unemployment benefits:

Other tax incentives for start-ups 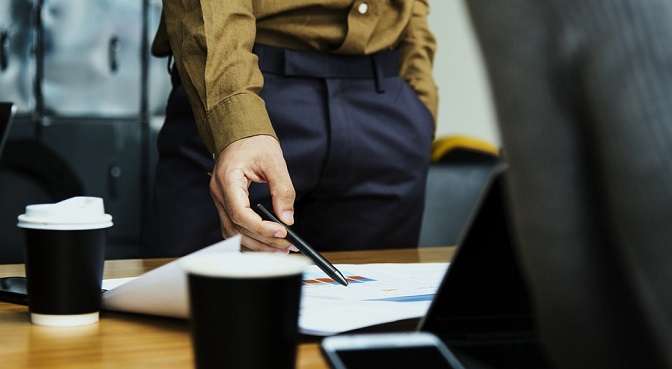 Freedom to amortize the investment made in new elements of the company, with a maximum amount that will be the result of multiplying 120,000 euros, by the increase in the workforce, calculated with two decimal places.

In addition, the investment must be accompanied by new hires during the following two years, being necessary that the contracts have a minimum duration of 24 months.

When investing in new items belonging to property, plant and equipment, the company may enjoy an accelerated amortization, based on multiplying by two the maximum expected amortization coefficient,according to the official amortization tables.

It may be deducted as an expense forthe year, the loss due to impairment of the credits for the coverage of the risk derived from possible insolvencies, up to a limit of 1% on the debtors at the end of the tax period.

If an individual impairment loss is recognised, the deduction could not be applied as an expense for the financial year.

In short, if you are thinking of setting up your own company or registering as a self-employed worker, do not lose sight of the different
tax incentives
that you can enjoy, at least, during the first two years of activity, which will allow you to enjoy significant economic savings.

If you have any left, contact our
business consultancy
and we will inform you of everything you need.