Do you know how many temporary contracts your workers can chain?

Aycelaborytax » Blog » Do you know how many temporary contracts your workers can chain? 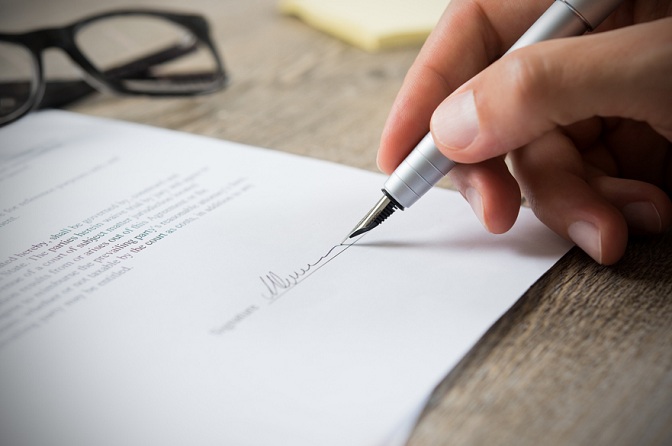 Spain is one of the countries of the European Union with the highest percentage of workers with temporary contracts,but the reality is that a large number of these contracts do not comply with the law, which establishes a maximum duration for this type of contract.

The trend in the workplace of our country is that workers chain temporary contracts continuously. A practice that although valid, has certain limits that if exceeded, could turn the temporary contract into fraud of law by action or omission.

The law establishes that when a temporary contract is not carried out properly or does not meet the conditions that justify the temporary nature, the relationship between the worker and the company would become indefinite.

Therefore, in order to avoid mistakes and comply with the law, below we will tell you how many temporary contracts can chain the workers of your company.

The pre-employment contract: What is it and how does it work in Spain?

What conditions must temporary contracts meet?

It is an essential requirement that all temporary contracts are correctly justified by a temporary employment situation,to carry out a particular job or service.

This type of hiring is designed for the performance of tasks for a certain time,being very common when companies have an excessive workload for a period of time, to replace workers who will be temporarily on leave, or to temporarily fill a vacancy during the selection process.

In general, a temporary contract is not terminated by dismissal, but when it reaches the agreed duration.

What types of temporary contracts are there? 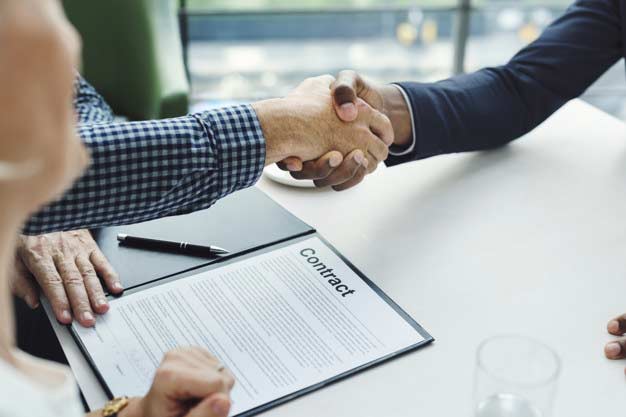 There are two different groups of temporary contracts:

On the one hand, there are the fixed-term contracts referred to in Article 15.1 of the Workers’ Statute:

This type of contract is made for the realization of a specific work or service,with autonomy and its own substance, within the activity of the company.

The eventual contract occurs when market circumstances or the excessive accumulation of tasks lead a company to have to hire a worker temporarily,to avoid a loss of production.

It is a contract designed to replace workers with the right to reserve the job,being necessary that the employment contract specify the name of the replaced worker and its corresponding justification. It can also be used to temporarily fill a position during the selection process.

Secondly, there are temporary training contracts,which are laid down in Article 11 of the Workers’ Statute:

Contracts for workers with vocational training but no practical experience. This type of contract has a maximum duration, which if exceeded, the worker will become indefinite.

What is the maximum duration of temporary contracts? 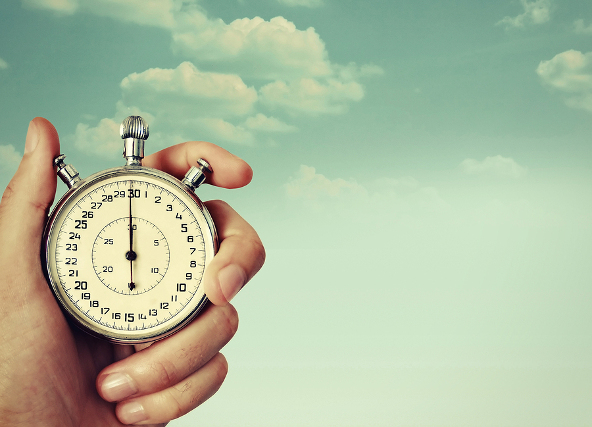 Article 15.5 of the Workers’ Statute states that a worker who has been hired temporarily for a period exceeding 24 months, within a period of 30 months,for the performance of the same job, by means of two or more temporary contracts, shall be regarded as indefinite.

And with regard to chaining several temporary contracts, it was formerly understood that the succession of contracts was broken when between the signing of one contract and another, 20 working days passed.

Therefore, the temporary relationship between the worker and the company may be maintained for a maximum of 30 months after the signing of the first contract. After that time, if the relationship were maintained, it would automatically become an employment relationship of an indefinite nature.

Time limits for each temporary contract

The maximum duration of contracts for work and service is three years,extendable by 12 months if so established by the Collective Agreement.

Any contracts may have a maximum duration of six monthswithin a period of twelve months.

The maximum period may be modified by Collective Agreement to a maximum of 18 months. Under no circumstances may it exceed three quarters of the reference period established.

If the contract has been concluded for a duration of less than the statutory maximum, it may be extended by agreement of the parties, for a single time only, provided that the total duration of the contract does not exceed the maximum duration.

The duration of an interim contract will vary depending on whether it is the replacement of a worker, or the coverage of a job:

In the case of the replacement of a worker, the duration shall be marked by the time that the replaced worker remains absent. There is no maximum duration.

In case it is a contract for the coverage of a position, it will be necessary to differentiate between the private company and the Public Administrations.

While in public administrations, the duration will be marked by the duration of these processes in accordance with the provisions of their specific regulations.

Training and apprenticeship contracts have a minimum duration of one year and a maximum of three.

The duration of traineeships may not be less than six months or more than two years. Depending on the sector, the duration of the contract may be established by Collective Agreement, always within these limits.

In short, the workers of a company can chain two or more temporary contracts differently, as long as the maximum terms for each type of contract are met, there is justified cause, and there has not been a continuity in the company greater than 24 months, during the last 30 months. In that case, the temporary contract would automatically become indefinite.