Do I have to make the 2017 Income Tax return if I have been unemployed?

Aycelaborytax » Blog » Do I have to make the 2017 Income Tax return if I have been unemployed?

In the middle of the campaign of the
income tax return 2017,
whose deadline for the presentation of the draft on June 27, we wanted to address an issue that affects all those people who are unemployed: Do you have to make the income tax return if you have been unemployed?

The answer depends, since it would be necessary to analyze the situation of each unemployed person to know if he is indeed obliged to make the declaration or not.

To begin with, what must be clear is that being unemployed does not mean being free to make the personal income tax return.

Unemployment benefit is considered as a return on work 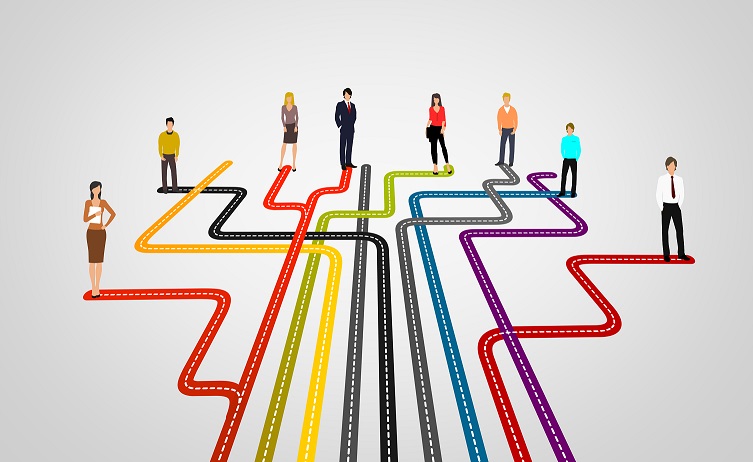 For the Tax Agency, collecting unemployment is understood as a full return on work and is treated in the same way as the collection of a payroll, which means that it is not exempt from paying personal income tax.

Everything will depend on the circumstances of each unemployed person. For this reason, below we are going to treat all of them so that you can get out of doubts and know whether or not you have to file the income statement while unemployed.

In general, those people who have been unemployed throughout the year and the only income they have received has been the unemployment benefit, will not be obliged to make the corresponding declaration, provided that the amount received does not exceed € 22,000.

This would be the case as long as the person does not have another series of income,whether it is a rental income, the prize of a raffle, a pension,… etc.

In that case, the situation would have to be studied thoroughly, since there are multiple variants that could tip the balance to one side or the other.

The situation changes for those people who have only been unemployed for a period throughout the year, since that would mean that they have had two different payers: a company and the SEPE.

What does this mean? As established by law, if the income received by both payers has exceeded 12,000 euros,as long as those obtained from the second payer exceed 1,500 euros, it will be mandatory to make the income statement.

If, on the other hand, there have been two payers and between them the amount received has reached 22,000 euros, but from the second payer only less than 1500 euros have been received, he would not be obliged to present the income.

Supposed 3 > People who have received unemployment in a single payment

It could also be the case of a person who has received the total collection of unemployment in a single payment.

Here the unemployed person would be exempt from presenting the draft income if the payment received does not exceed 15,000 euros,since it would not be taxed IRPF.

Unemployment is considered as a working income, from which the SEPE retains the percentage of Personal Income Tax established by law.

This percentage varies according to the total amount to be received from the benefits during a financial year,as well as the personal and family circumstances of each person.

Since August 1, 2014, all those severance payments that do not exceed 180,000 euros are exempt from personal income tax,not being necessary to include the amount received in the income statement.

Assess if the income statement goes out to return 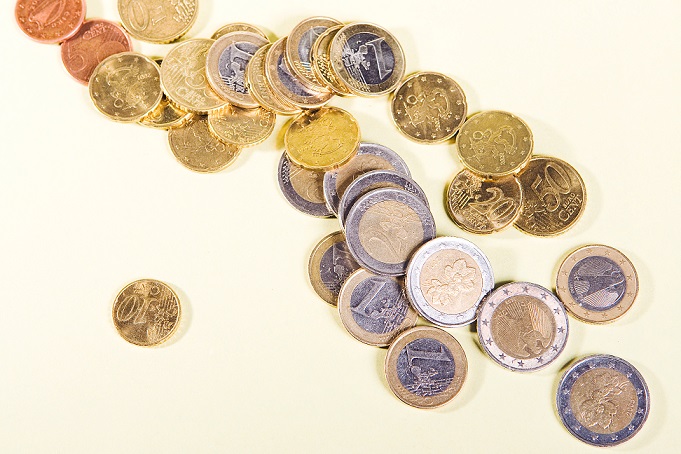 Regardless of the fact that you are not obliged to present the declaration, from
AYCE Laborytax
we recommend studying if it would go out to return, since in that case it would be beneficial to make it.

If you are not obliged to make the declaration, it can be done without any commitment and present it only if you go out to return.

In this way, the amount that the Tax Agency has overcharged throughout the year would be recovered.

If you find yourself unemployed, the best thing to get out of doubts and make sure you do not disappoint the Treasury, is to consult with a team of professional tax advisors.

In AYCE Laborytax we will be happy to assist you and advise you on everything you need, helping you to always comply with your obligations. Contact us!